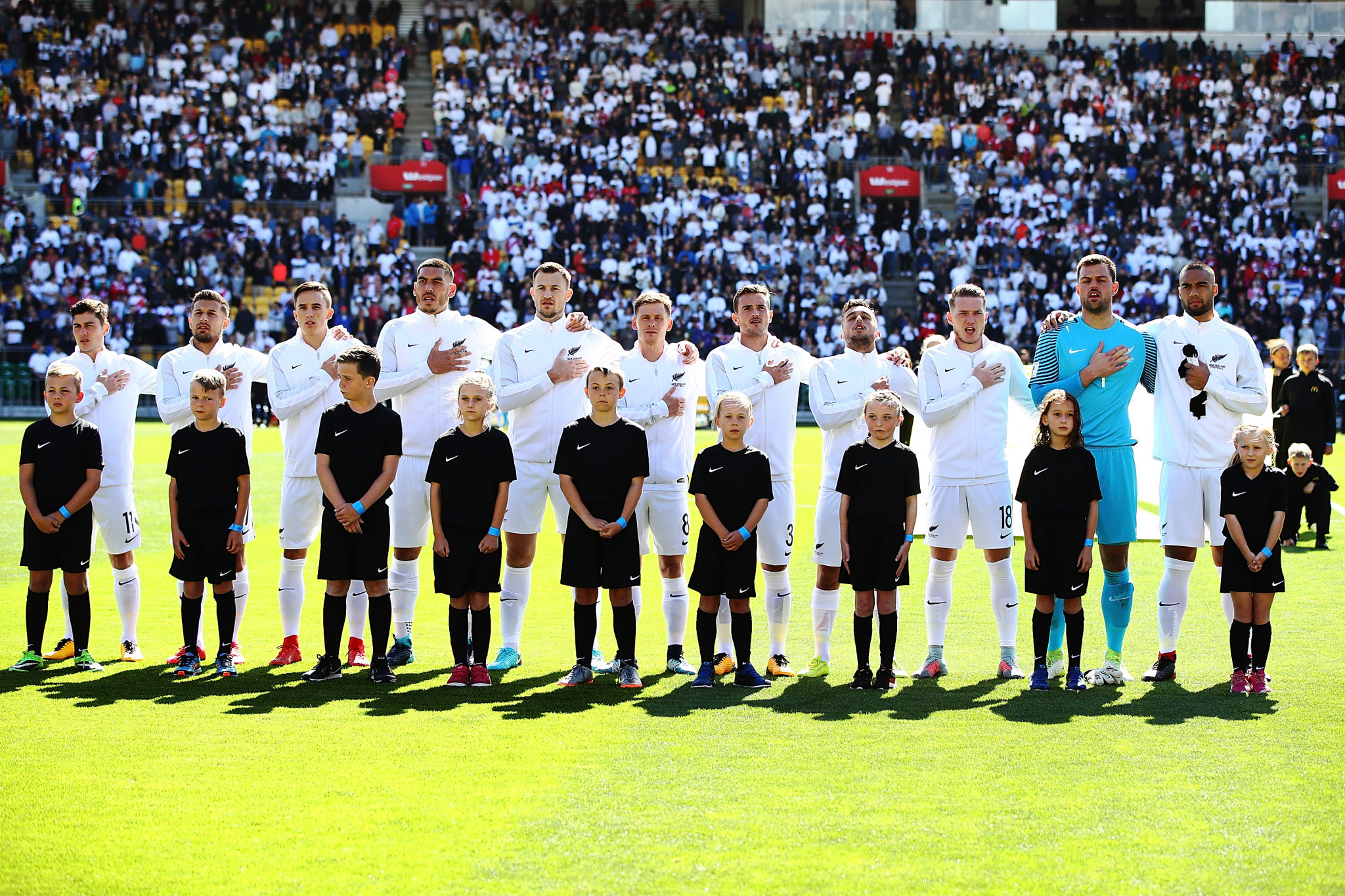 New Zealand Football (NZF) interim technical director Andy Boyens has claimed competing at this year's Pacific Games will serve as the "ideal preparation" for the qualifying matches for next year's Olympic Games in Tokyo.

New Zealand are set to field an under-23 side at the Pacific Games in Samoa as part of their plans for the Oceania Olympic qualifying tournament in Fiji later this year.

Securing a spot at Tokyo 2020 has taken on extra significance for New Zealand after they were thrown out of the Olympic qualifier for Rio 2016 - held alongside the Pacific Games in Papua New Guinea in 2015 - for fielding an ineligible player.

New Zealand were dramatically expelled from the competition hours before they were due to play Fiji for a place at Rio 2016 after a protest made by semi-final opponents Vanuatu over the eligibility of South African-born Deklan Wynne for the under-23 team.

NZF unsuccessfully appealed the decision from the Oceania Football Confederation and their place was taken by Vanuatu, who went on to lose to Fiji on penalties in the final.

The saga caused widespread embarrassment in New Zealand and the NZF are hopeful they will be able to qualify for Tokyo 2020.

"It's a tournament that we feel is pretty good preparation for the qualifying," Boyens, who won 19 caps for New Zealand, said.

"It's in an island environment, so the weather and the conditions are going to be very similar.

"It's ideal preparation, really, for the qualifiers, which are really important to us this year."