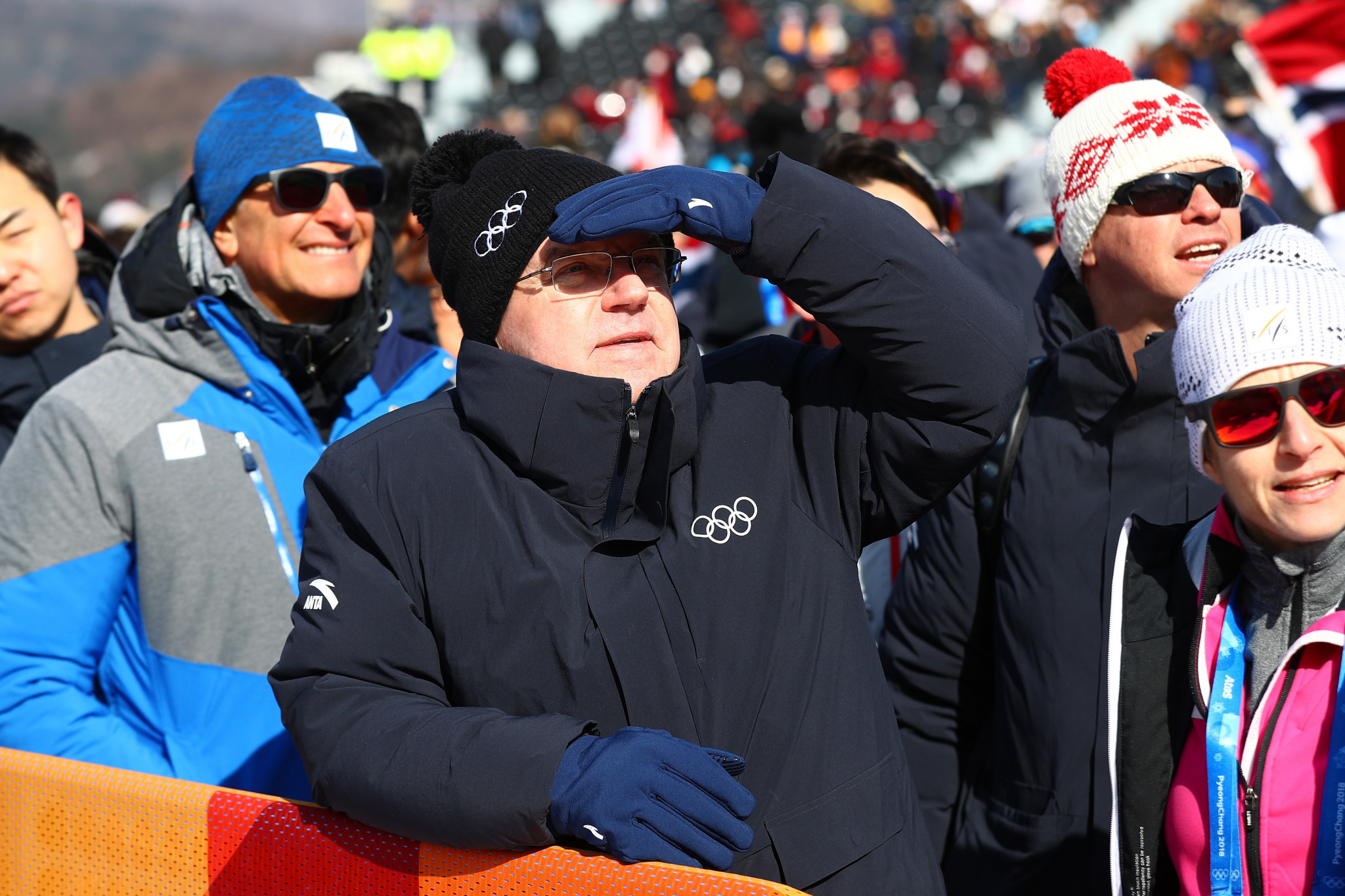 This Saturday (February 9) marks a year since the Opening Ceremony of Pyeongchang 2018, an event that history will probably remember for being the catalyst in helping bring North and South Korea closer together.

"From the sporting achievements and the athletes' experience to the excellent organisation, these Games opened up new horizons in more ways than anyone could have imagined," the International Olympic Committee (IOC) President said.

North and South Korean athletes marched together during the Opening Ceremony and a joint Korean team competed in the women's ice hockey tournament.

"It is our hope that this door to a more peaceful future on the Korean Peninsula will remain open.

"The IOC is committed to continuing to support the ongoing political peace talks on the Korean Peninsula through sport.

"Sport must continue to build bridges and show what it can do to bring people together."

The IOC today confirmed that a working meeting is due to take place in Lausanne on February 15.

During this tripartite meeting, the IOC and the two Korean delegations, composed of representatives of their respective National Olympic Committees (NOCs) and Governments, will gather.

They will include two NOC Presidents, Kim Il-guk from North Korea and Lee Kee-heung from South Korea, who will discuss potential joint activities for both organisations in the run-up to and during next year's Olympic Games in Tokyo.

"New events were introduced, appealing to a new generation of winter sports fans," he said.

Bach also repeated the claim that Pyeongchang 2018 made a profit.

It represented a startling turnaround for Pyeongchang 2018, facing a $300 million (£229 million/€261 million) deficit when Lee took over from predecessor Cho Yang-ho in 2016.

"[Pyeongchang 2018] has achieved a budget surplus from the Games," said Bach.

"All Koreans can be very proud of all these, and many more, great outcomes.

"Now the country has the privilege and responsibility of carrying the legacy of these Games into the future, and of inspiring the next generation with the Olympic values."

It has been reported in South Korea that Gangwon, the Province where Pyeongchang is located, would need to pay $18 million (£14 million)/€16 million) to keep sporting facilities open until 2022 because there is still no legacy plan in place.

Bach, though, insisted Gangwon and the rest of South Korea would benefit from many of the facilities constructed for Pyeongchang 2018, including new hotels and a high-speed railway linking Seoul with Pyeongchang and other regions in Gangwon Province.

He promised that the South Korean Government will ensure the Olympic venues have a long-term sustainable future.

"Everyone in [South Korea] has every reason to look to the future with confidence and optimism," Bach said.