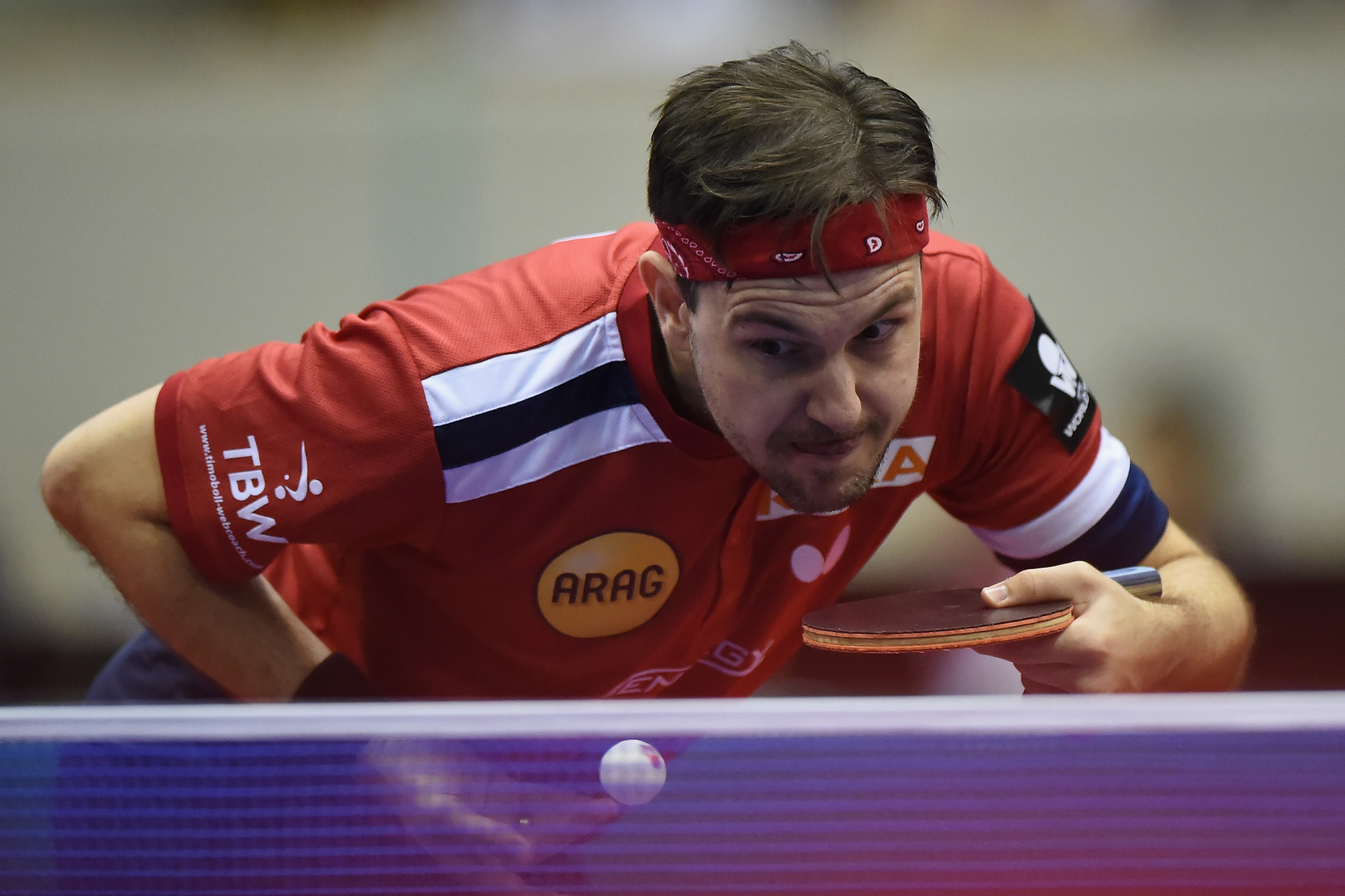 Germany's top-seed and defending champion Timo Boll has advanced into the semi-finals of the European Table Tennis Union Europe Top 16 Cup in Switzerland.

The win sees him into the last four for the eighth time in his career.

"It is always hard to play against a team-mate [Boll and Karlsson play together at Borussia Düsseldorf], but a good start gave me some advantage," Boll said.

"He managed to return into the match in the third game, but at that point it was too late."

Boll is now scheduled play his compatriot Dimitrij Ovtcharov for a spot in the final.

On the other side of the draw, Belarus’ Vladimir Samsonov, another four-time champion, is due to play Austria’s Daniel Habesohn.

On the women’s side, Romania’s Bernadette Szőcs also remains on course to defend her title.

She is now set to play Poland’s Natalia Partyka, a five-time Paralympic gold medallist who has also represented her country in the Olympic Games.

The other side of the draw will see Austria play Germany, as Sofia Polcanova - the top ranked player in the event - and Petrissa Solja both advanced through their matches 4-2 and 4-1 respectively.

The semi-finals and finals are all due to take place tomorrow.