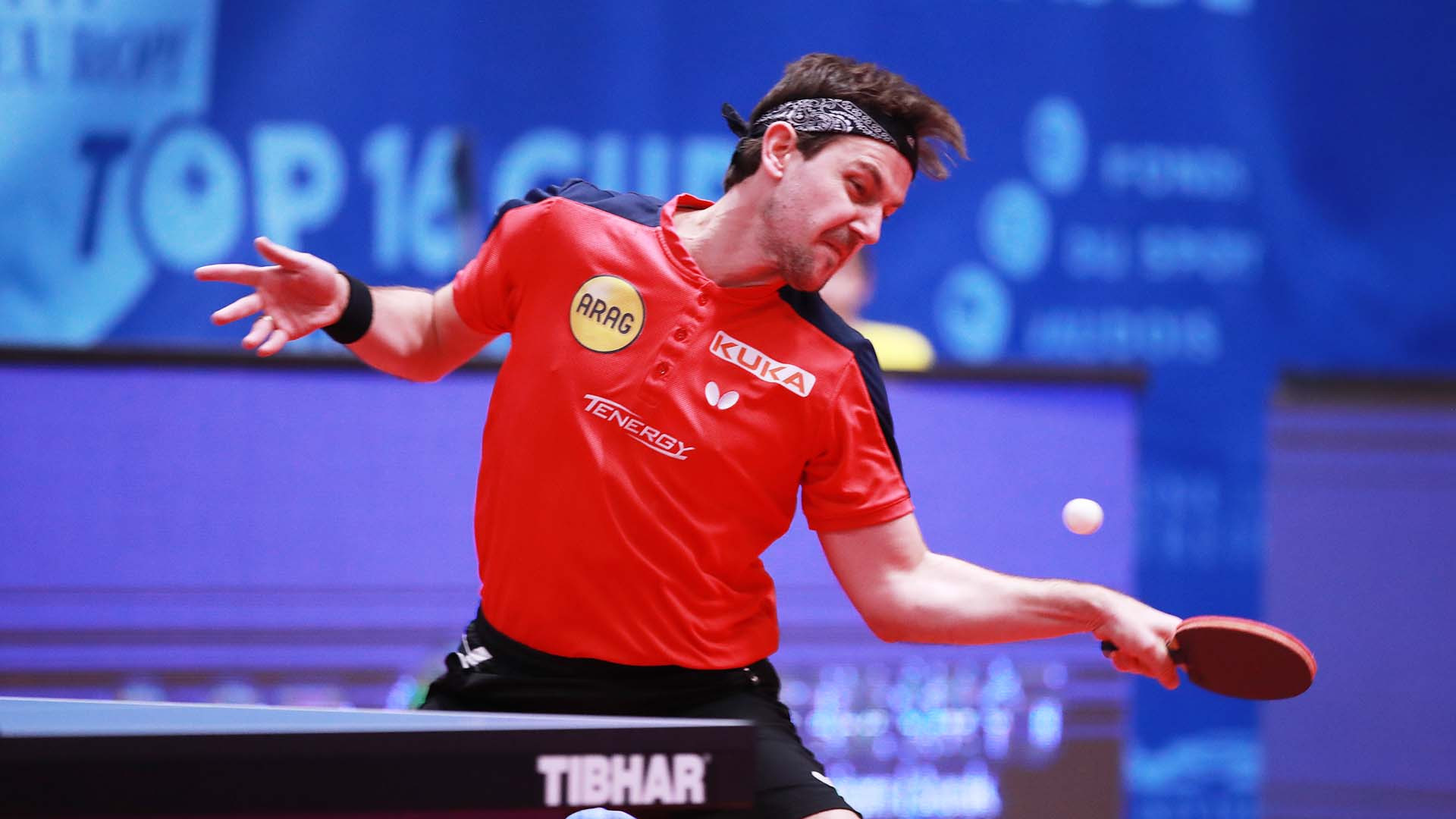 Dimitrij Ovtcharov’s quest for a fourth consecutive title at the International Table Tennis Federation (ITTF)-Europe Top 16 Cup at the Salle Omnisports du Pierrier in Montreux in Switzerland was frustrated by his 36-year-old German team-mate Timo Boll.

It was the same kind of story in the women’s singles title, where defending champion Li Jie of The Netherlands was defeated by Romania’s number eight seed Bernadette Szőcs.

Ovtcharov, the 29-year-old top seed and world number one, was beaten  in the first all-German men’s final in the history of a tournament that began in 1971, and the first in which men from the same nation have faced each other since 1995, when Sweden filled the bill.

He is now just win away from matching the all-time great; starting in 1984 in Bratislava and concluding in 1996 in Charleroi, Sweden’s Jan-Ove Waldner won seven times.

"I came here not as a big favourite," said Boll.

"I won the opening game, which was very important; the other key thing is that Dimitrij was not in his shape.

"He came here from a recent vacation and he did not practise enough.

"For his style it is crucial."

Boll added: "On the other hand, I am in perfect shape.

"Last year we often played against each other.

"I worked on some new tactics and services and it came together quite well.

"I think I found the solution for his game.”

Li had beaten Szőcs' compatriot Elizabeta Samara 4-1 in the semi-final, while Szőcs had progressed after defeating Matilda Ekholm of Sweden 4-0.