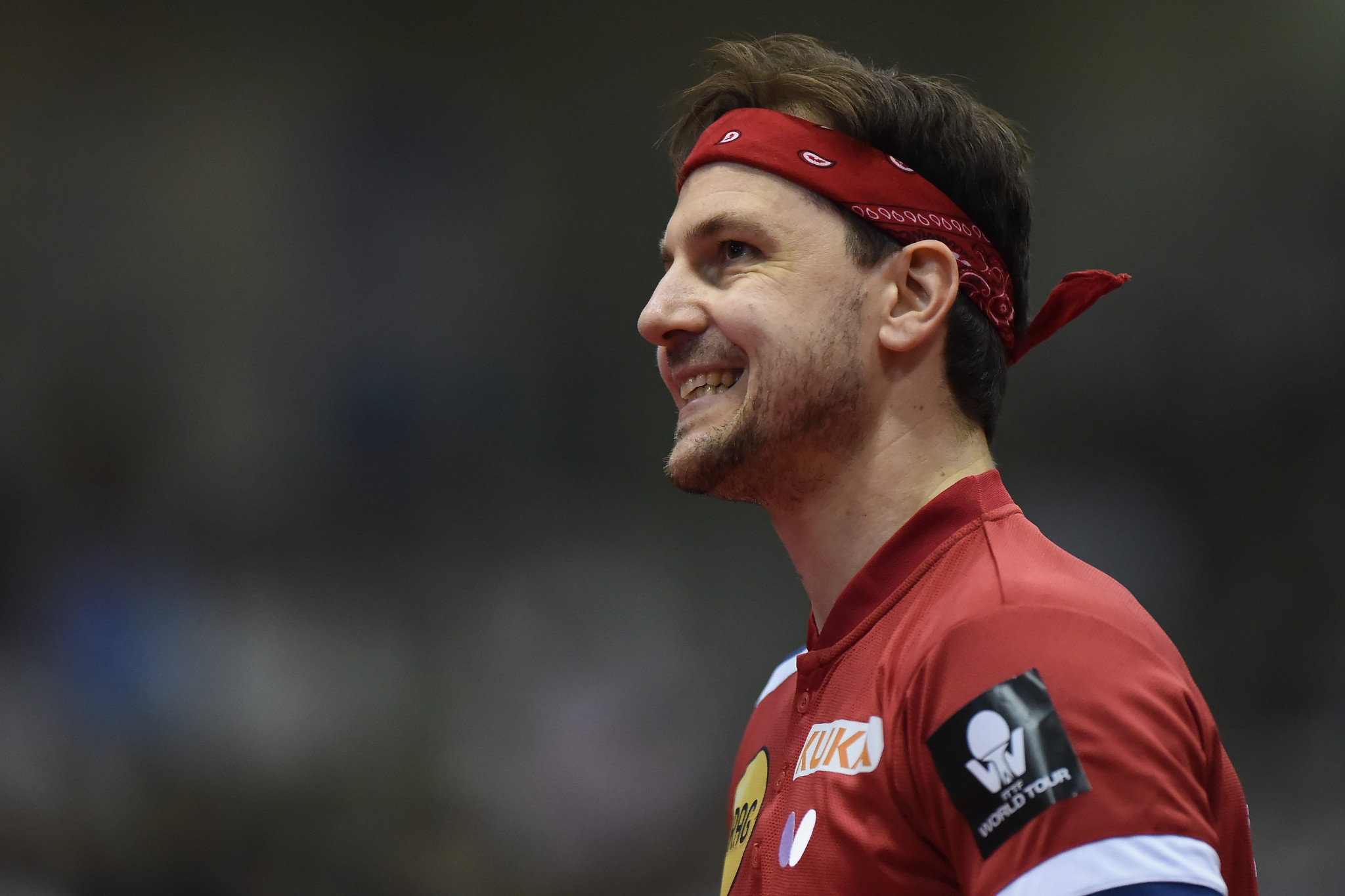 Germany’s Timo Boll and Romania’s Bernadette Szőcs will look to defend their titles this weekend when the European Table Tennis Union Europe Top 16 Cup takes place in Montreux in Switzerland.

The tournament, formerly known as the Top 12 Cup but which has since been expended, will feature the top 16 European male and female players.

It is the second time in succession that the event has been held at the Pierrier Sports Hall in Montreux.

On the men’s side, not only in Boll the defending champion, he is also one of the most successful players in the tournament’s history.

Overall, the 37-year-old has won the title six times and he will equal the record number, currently held by Sweden’s Jan-Ove Waldner, if he triumphs again this year.

He will face tough competition, though, as four-time champions Dimitrij Ovtcharov and Vladimir Samsonov from Berlaus are also taking part this year.

Ovtcharov won his titles in consecutive years from 2014 to 2017.

On the women’s side, Szőcs is also not the only former winner on the entry list.

She is set to come up against Li Jie from The Netherlands, Poland’s Li Qian and Luxembourg’s Ni Xia Lian.

The top-ranked won’s player going into the event is Austria’s Sofia Polcanova, but she has never won the title before.

Round of 16 and quarter-final action are scheduled to take place tomorrow.

They are due to be followed by the semi-finals and medal matches on Sunday (February 3).