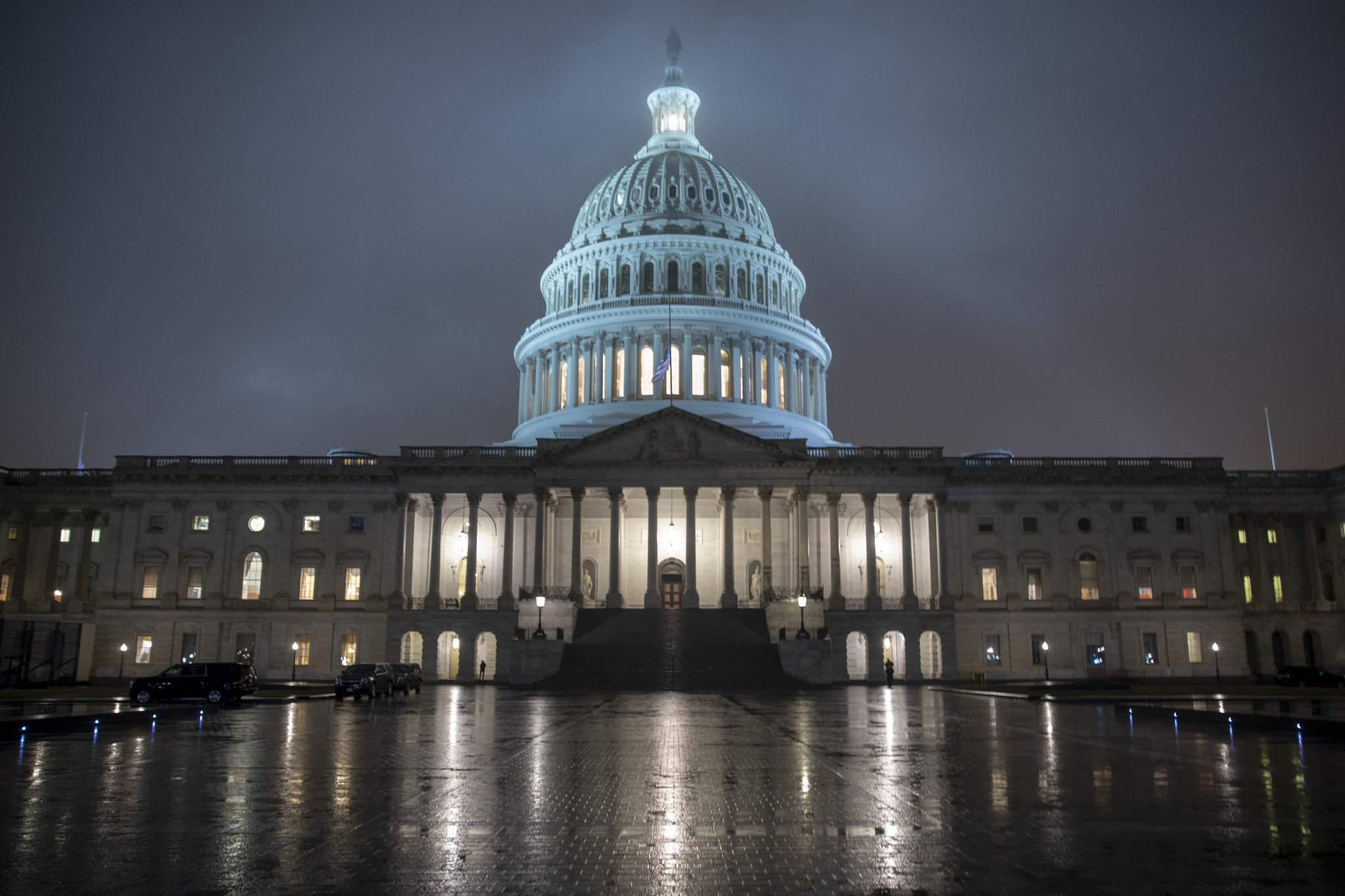 FairSport, the independent foundation looking to end cheating in sport, have welcomed the introduction of the Rodchenkov Anti-Doping Act into the United States Senate.

The legislation, which is named after the former head of the Moscow anti-doping laboratory turned whistleblower Grigory Rodchenkov, will establish criminal penalties for doping in all major international competitions in which US athletes participate.

It will also have jurisdiction where organisers receive sponsorship from companies doing business in the US or are compensated for the right to broadcast their competition in the country.

Lawmakers have stated penalties would include fines of up to $1 million (£790,000/€870,000) or imprisonment of up to ten years, depending on the offence, while it also pledges to protect whistleblowers from retaliation.

It is asserted that by criminalising doping fraud, those coming forward with information will be covered under existing witness and informant protection laws.

Following the Act's introduction on Thursday (December 20) FairSport have now released a strongly worded statement saying the law has the potential to "permanently change the clean sport movement" and "eradicate" doping entirely.

"As we have seen from the unprecedented rise in athlete voice in 2018, the WADA [World Anti-Doping Agency] led status quo simply is not working," they said.

"That's why The Rodchenkov Anti-Doping Act, once it becomes law, has the potential to make significant progress for the global anti-doping system.

"In the absence of robust, proper and effective anti-doping leadership today, the Rodchenkov Anti-Doping Act will be groundbreaking, whether that be through imposing criminal penalties on perpetrators of doping fraud, restitution for athletes cheated by doping or protecting whistleblowers from retaliation."

FairSport added that the Act has the potential to eradicate doping entirely.

"That is why the passage of this Act through the United States Congress is something that must be welcomed by all supporters of clean and ethical sport," they said.

Others to have welcomed the Act's introduction include Rodchenkov himself, who said he was "honoured", and the head of the United States Anti-Doping Agency Travis Tygart who called it "game changing".

This past week has turned into a significant one for the global sports movement, with WADA representatives visiting Moscow to try and collect data from the Russian Anti-Doping Agency's (RUSADA) now infamous lab in the capital.

However, yesterday, just a day after the Rodchenkov Act was introduced in the US, WADA announced they had left Russia empty-handed after Russian authorities denied them access to the Laboratory Information Management System (LIMS).

It means RUSADA now face being declared non-compliant once again, having had their suspension lifted back in September on the condition they allow WADA to access the LIMS data by December 31.