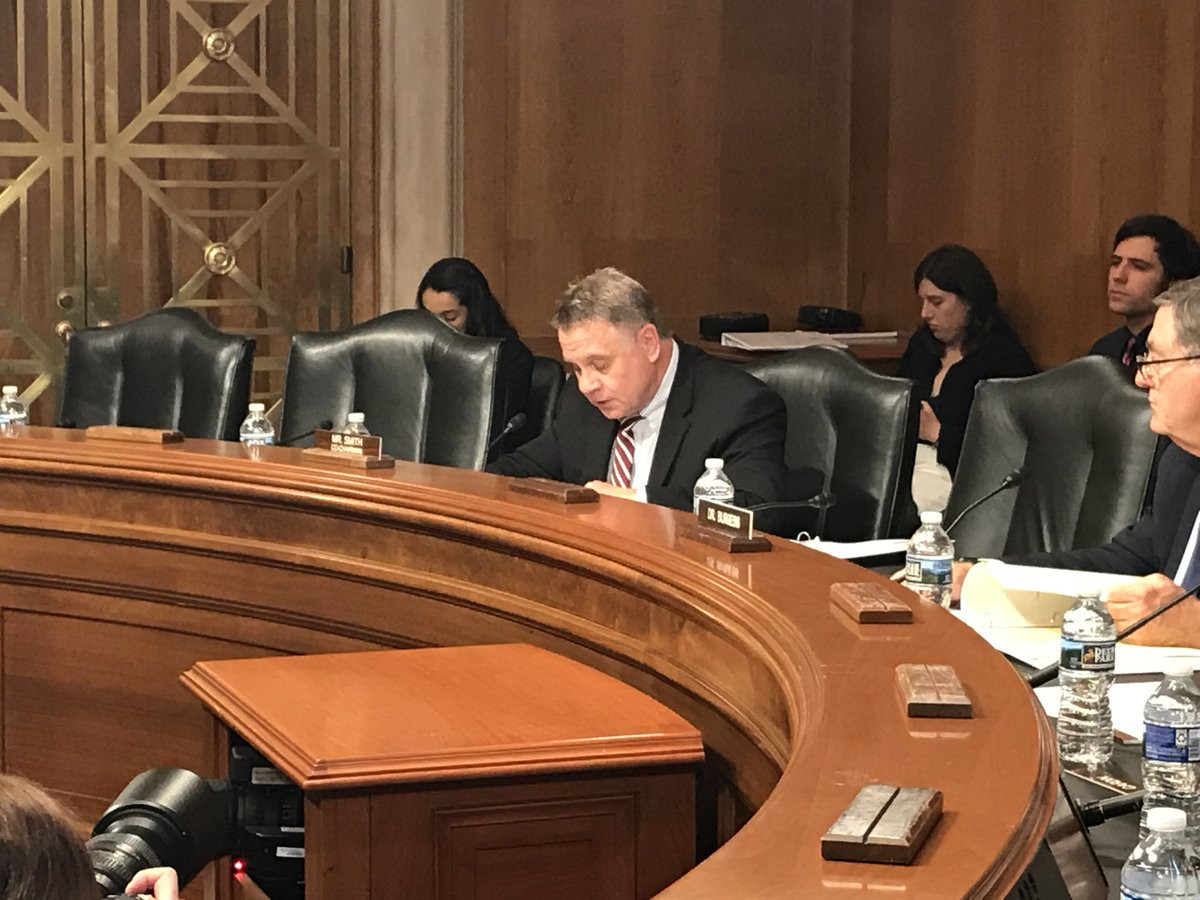 The International Olympic Committee (IOC) have argued that the proposed Rodchenkov Anti-Doping Act in the United States could put all athletes under the country's criminal code, while highlighting the "very worrying" existing challenges of doping in American professional leagues.

The IOC's assertion comes amid ongoing hearings in Washington D.C by the US Helsinki Commission, covering the impact of doping in international sport.

The Commission is tasked with "advancing comprehensive security through promotion of human rights, democracy, and economic, environmental and military cooperation in 57 countries".

Named after the former head of the Moscow Laboratory turned whistleblower Grigory Rodchenkov, the law would seek to implement criminal penalties for doping at major international competitions.

It is claimed the act would establish sanctions for knowingly manufacturing, distributing and using performance enhancing drugs.

This would apply to all major international competitions in which US athletes or organisations participate, with the aim of ensuring "international fraud" against Americans will not go unpunished.

A further part of the act would see the establishment of a private civil right of action for doping fraud.

The IOC have expressed concern at the potential impact of the move, while the organisation highlighted the "low level" of testing in professional leagues in the United States.

"Especially since this has become extremely obvious again in the last report of USADA [United States Anti-Doping Agency] which details the low level of testing currently taking place in these professional leagues.

"However, it is a matter of concern that the intention of the proposed legislation is to put athletes from all 206 National Olympic Committee from around the world who take part in international competition under the criminal code of US law.

"With regards to the fight against corruption in sport, we would kindly invite the United States Government to join 'The International Partnership against Corruption in Sport' (IPACS), where the IOC together with Governments, including Japan, Germany, Great Britain, France and Australia, along with international organisations like the United Nations, OECD and the Council of Europe, have joined forces."

The statement could be taken as a jibe at perceived low levels of testing in American professional leagues, such as the National Basketball Association (NBA), Major League Baseball (MLB) and the National Football League (NFL).

While a USADA report shows the organisation conducted no tests in basketball, along with nine and 12 in American football and baseball respectively, the body are only responsible for testing athletes in the US Olympic and Paralympic Movement.

The professional leagues each conduct their own anti-doping programmes, although USADA are responsible for testing in the Ultimate Fighting Championship (UFC).

A total of 2,818 tests were conducted in UFC in 2017, with their programme deemed the first independently administered one in professional sport in the US.

The IOC statement, however, does appear to suggest greater attention should be placed by USADA and the US Government is helping to tackle perceived doping issues within the professional leagues in America, while the country turns its attention to world sport.

The Helsinki Commission held a hearing yesterday where Jim Walden, the lawyer for Rodchenkov, read out a statement on behalf of his client.

The statement claimed Russian President Vladimir Putin was behind a state-sponsored doping system in the country and alleged he would have been killed had he refused to participate.

Yuliya Stepanova, the former Russian 800 metres athlete, was among witnesses contributing to the Helsinki Commission, whose official title is the Commission on Security and Cooperation in Europe.