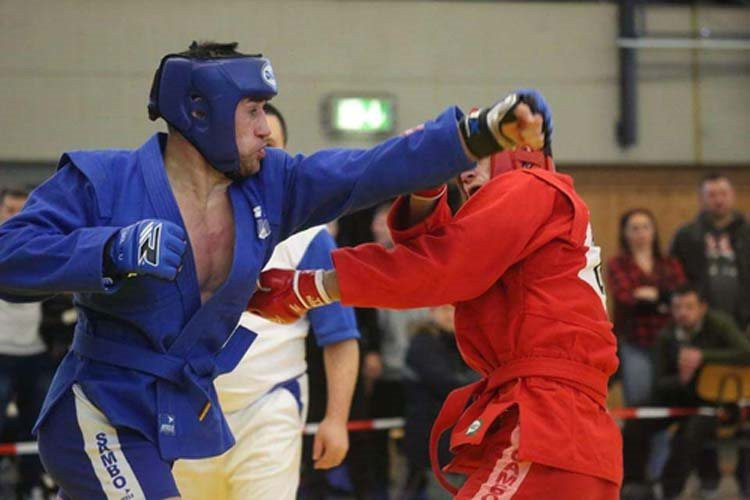 Around 120 athletes took part in the German National Sambo Championships in Marburg, the International Sambo Federation has announced.

Sambists ranging in age from 10-years-old to the "veterans" class took part in the tournament, which acted as a qualifying event for the German national team.

As was reportedly noted by the German Sambo Federation and coaches at the event, the main goal of the body is to improve the quality of sambists in Germany to a world class level.

Russia are currently the dominant nation in the sport.