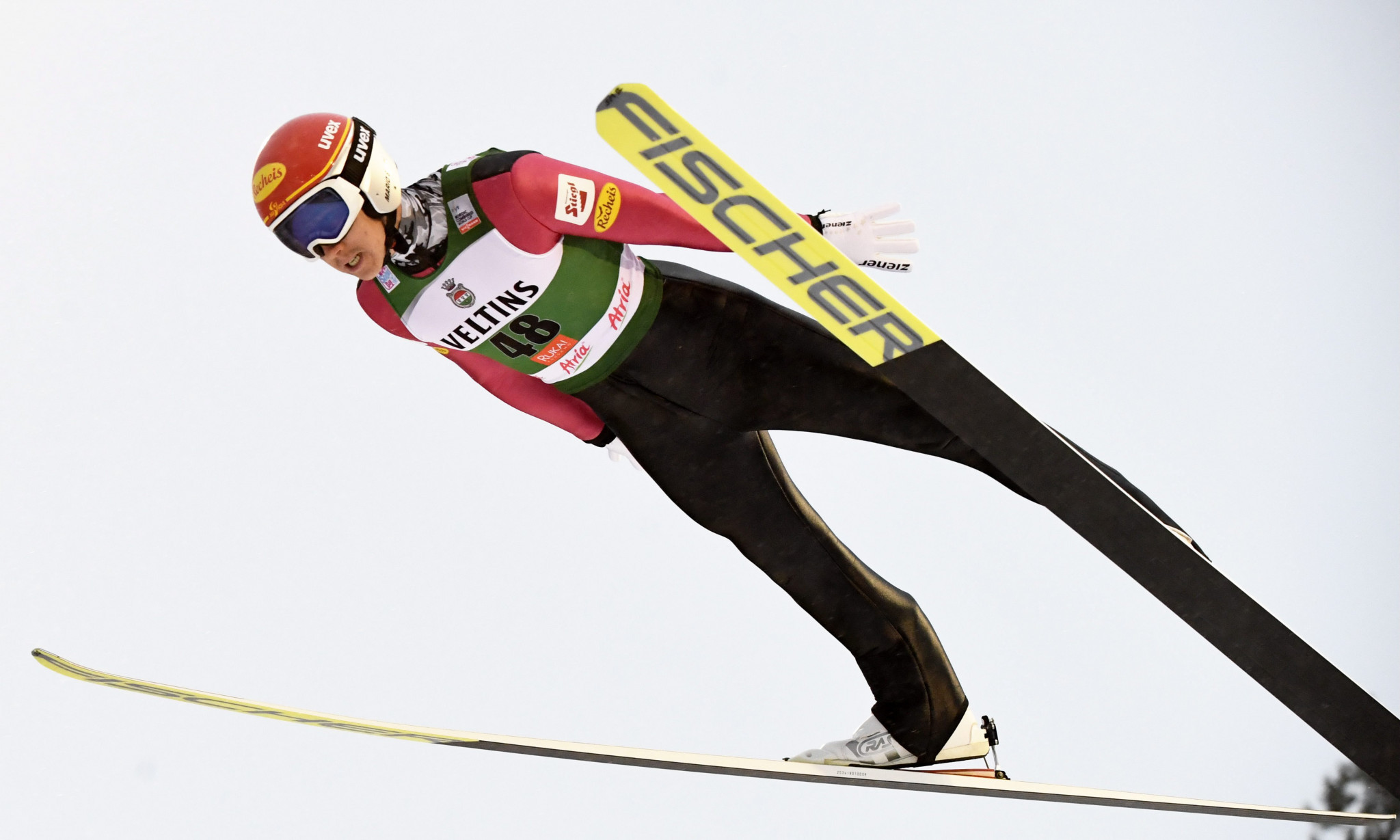 The 26-year-old, a member of the Austrian squad which claimed team bronze at last year's Winter Olympic Games in Pyeongchang, jumped 118.5 metres and 115m - the furthest in each of the two rounds - to lay the foundation for an incredible triumph.

Seidl crossed the line 25.6 seconds ahead of German Fabian Rießle to complete his momentous display.

His compatriot Franz-Josef Rehrl had won the opening two legs of the Triple but was unable to continue his run of form, finishing third behind Rießle.

"The last two days were good but not perfect but today was really good for me.

"I showed two good jumps and a good race.

"I was so surprised with the win."

With 200 points on offer for the winner, the victory propelled Seidl to second place on the overall Nordic Combined World Cup leaderboard.

Jarl Magnus Riiber of Norway remains in pole position as he has 858 points but is only 189 ahead of Seidl.

The Nordic Combined World Cup circuit continues on Saturday (January 26) with the latest event in Trondheim in Norway.