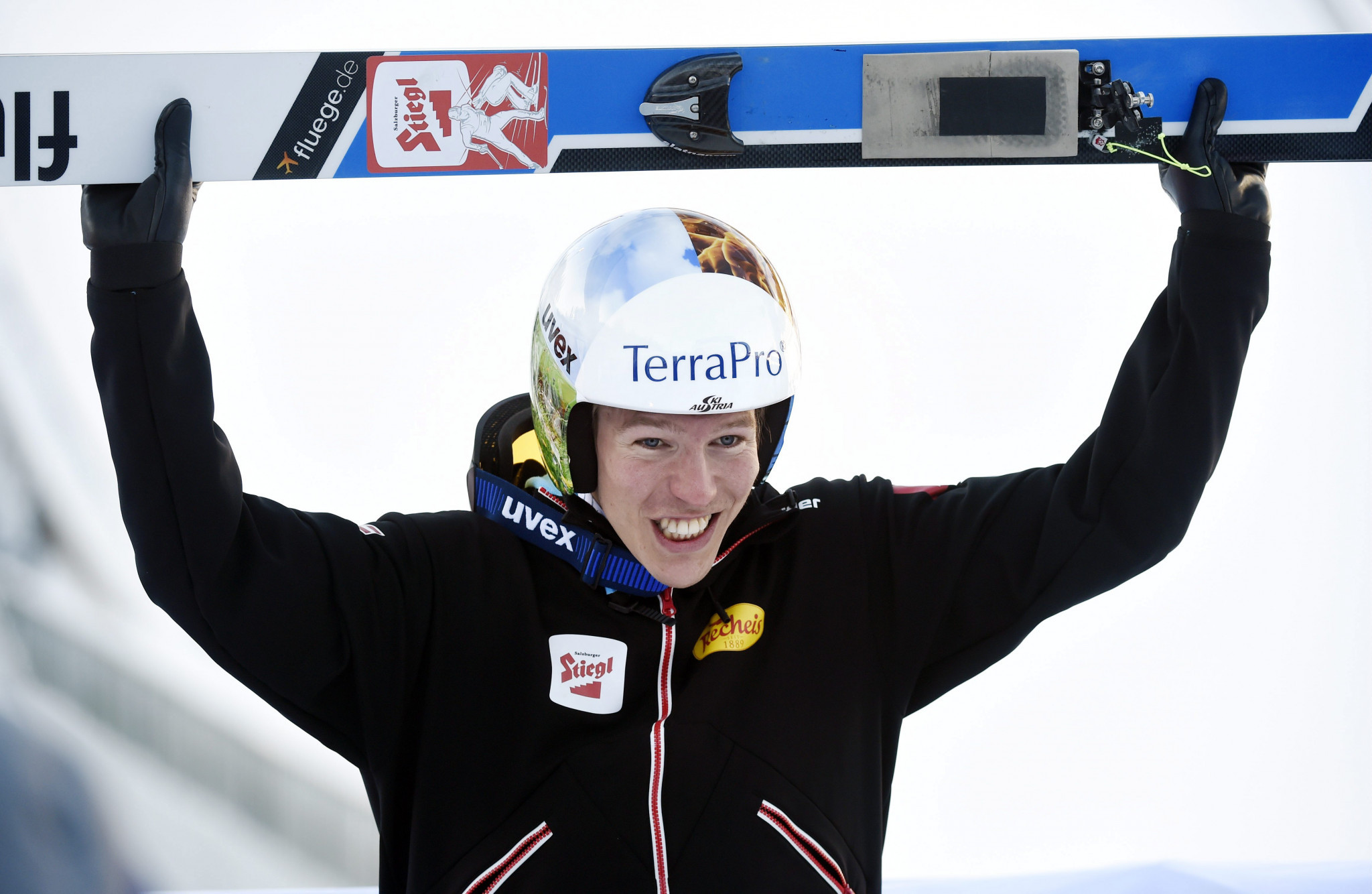 The French venue has stepped in for traditional host Seefeld this year, with the Austrian resort preparing for the FIS Nordic Ski World Championships from February 20 to March 3.

Rehrl appeared to enjoy the change as the Austrian produced the longest distance in the day’s ski jumping stage of the competition.

He jumped 118 metres to secure an advantage heading into the five kilometres cross-country race.

The 25-year-old began with a 26 second lead over his nearest rival Mario Seidl, a fellow Austrian.

Several of the favourites faltered in the ski jump to leave them with challenging time deficits to the leader, including Norway's current World Cup leader Jarl Magnus Riiber and Germany's Johannes Rydzek.

It gave Rehrl the perfect platform to secure a maiden World Cup win, although he was still pursued strongly by a chasing group.

Second place was claimed by Norway’s Espen Bjoernstad, who finished 9.4 seconds down on the winner.

The Norwegian finished as the runner-up after a close sprint finish against Fabian Riessle, with the German awarded the same time in third.

Japan’s Akito Watabe was just 0.5 seconds adrift of the duo in fourth place.

Riiber and Rydzek rebounded from their under par ski jump but the Norwegians ultimately finished seventh and ninth respectively.

Competition will continue tomorrow with another ski jump followed by a 10km cross-country.

The final day will see a 15km cross-country race held after the ski jump.

Athletes take their results from the previous days with them and the competitor who crosses the line in first place in the last race will be crowned as the Triple winner for 2019.

Vital points will also be on offer in the race for the overall Nordic Combined World Cup title, with 200 awarded to the eventual victor.