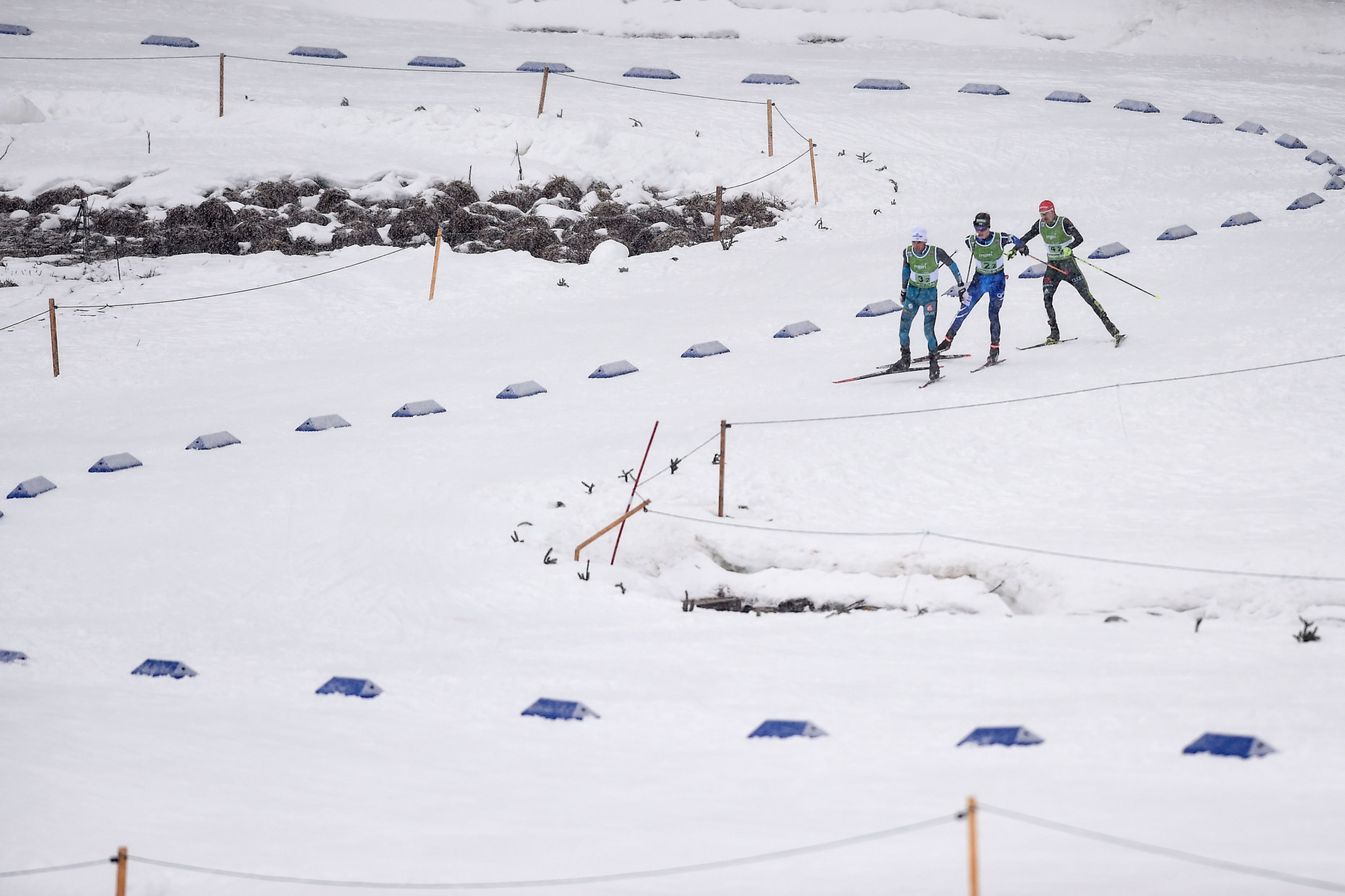 Chaux-Neuve in France is set to stage the Nordic Combined Triple this week as the French resort will step in for traditional host Seefeld.

The Triple is considered one of the highlights of the International Ski Federation Nordic Combined World Cup circuit, with three competitions taking place over three days.

It has been moved from Seefeld as the Austrian resort is preparing to host the FIS Nordic Ski World Championships from February 20 to March 3.

While the venue may be different, the format remains the same as only the top 50 athletes from the opening day and 30 best from the second day will progress to the final competition.

Athletes take their results from the previous days with them and the competitor who crosses the line in first place in the last race will be crowned as the Triple winner for 2019.

Vital points will also be on offer in the race for the overall Nordic Combined World Cup title, with 200 awarded to the eventual victor.

Only two athletes have ever won the Triple, with three-time Olympic champion Eric Frenzel triumphing in four straight editions before Akito Watabe of Japan broke his stranglehold on the event last year.

The first competition is scheduled to be held tomorrow and this year's Triple will conclude on Sunday (January 20).