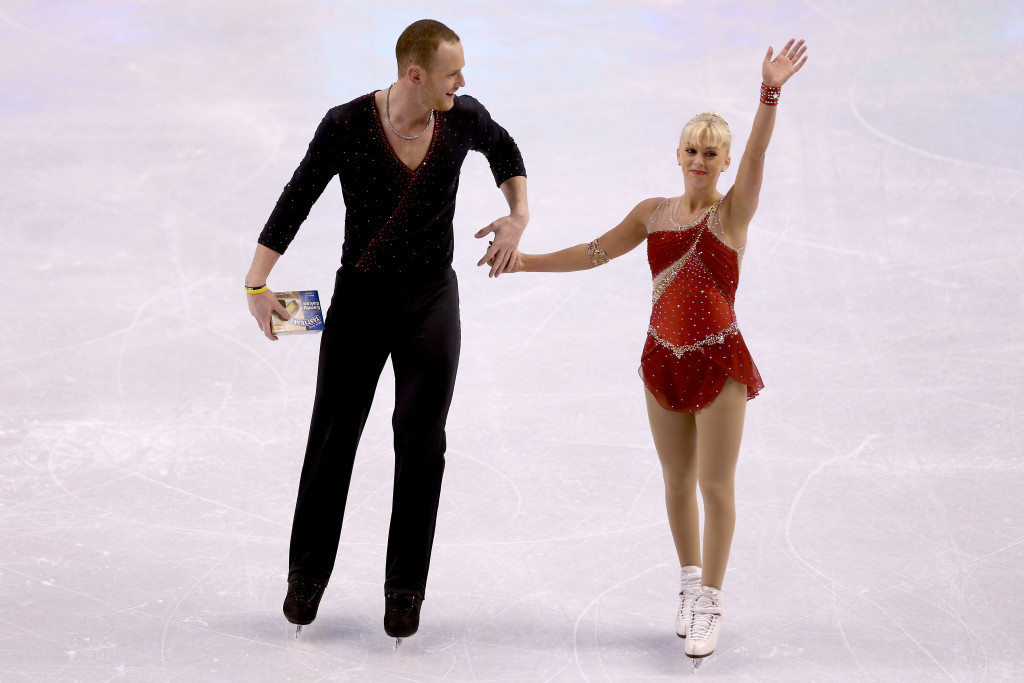 The line-up for the International Skating Union (ISU) Athletes’ Commission has been completed after the final representatives were elected.

John Coughlin of the United States has been voted in as the singles and pair skating athlete member of the Commission while Turkey’s Alper Uçar was elected as ice dance representative.

Members of the Commission help get views of the athletes competing in ISU events across to the governing body’s leadership team.

“I am pleased that the Athletes Commission is now complete following the elections at the ISU World Figure Skating Championships for the Single and Pairs and Ice Dance representatives,” said ISU President Jan Dijkema.

“It is important for us to include the athletes’ point of view in the decision making process of the ISU and the ISU Council looks forward to working with all the athlete representatives in the coming months.”

The other three members of the Commission were elected earlier this year.

Sweden’s Nathalie Lindqvist stood unopposed as the synchronised skating athlete after Russia’s Daria Rakhvalskaia stepped aside from the vote.

Luiza Zlotkowska was selected as the speed skating representative during an election at the ISU World Single Distances Championships in Pyeongchang, South Korea.

The short track speed skating athlete vote was won by Hungary’s Viktor Knoch at the World Championships held in Rotterdam in March.