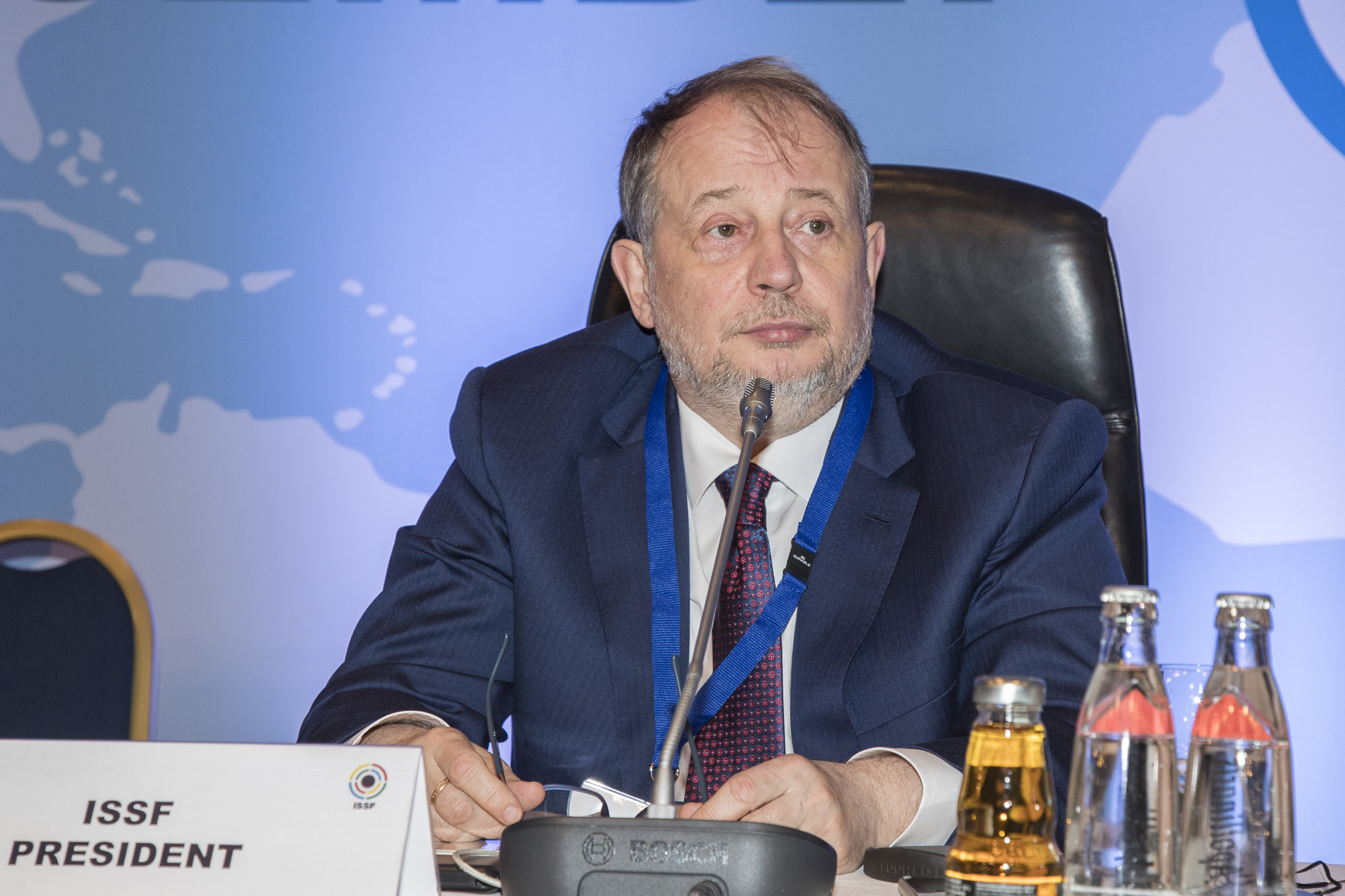 A proposal by new International Shooting Sport Federation (ISSF) Vladimir Lisin is to donate $10 million (£8 million/€9 million) of his own money to establish a development fund for the sport has been, not surprisingly, approved by the world governing body's Executive Committee at a meeting in Munich today.

The decision to create the new development fund was approved unanimously.

The ISSF Executive Committee also voted to put in place a system that can ensure full transparency in the decision-making process and in financial operations of the Fund.

The success of NLMK, the steelmaker which Lisin heads, has made the 62-year-old Russian one of the world's wealthiest men, so it is a gesture he can easily afford.

But it should make a huge difference to a body which is heavily dependent on the funding it receives from the International Olympic Committee (IOC) as a consequence of shooting's place on the Summer Olympic Games programme.

Lisin has committed to contribute an initial $10 million (£7.9 million/€8.8 million) of his "personal means" to the new fund.

"The development fund is a big personal contribution of the President," Joerg Brokamp, chairman of the ISSF Technical Committee, said.

"It will hopefully be good for the future and the wellbeing of the ISSF.

"It is a donation that belongs to the ISSF. As the entire financial responsibility is held by the Executive Committee in accordance with the ISSF Constitution and the decisions of the General Assembly, the members of the Executive committee will also be responsible for the use of the financial resources of this new ISSF Development Fund."

Industry players are being invited to make their own contributions - "financial or material" - to the fund, which is to be run by a board of trustees.

Lisin won the ISSF Presidency by a margin of just four votes over Italy's Luciano Rossi at the body's 68th General Assembly in Munich on November 30.

He succeeded Mexico's Olegario Vázquez Raña, who stepped down after 38 years in charge.