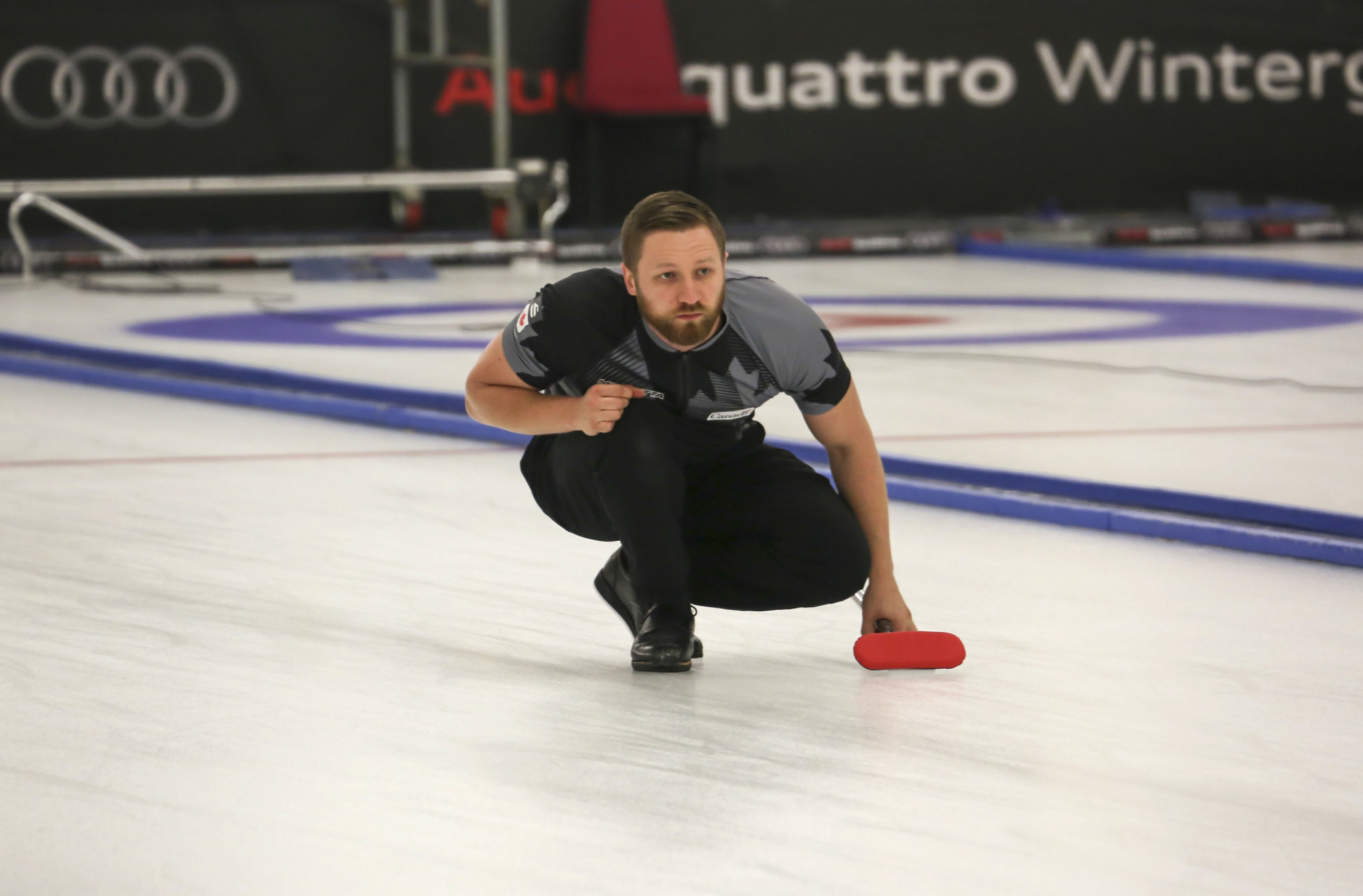 Fighting for a place at this year’s World Championships, on the men’s side England, South Korea and hosts New Zealand have all picked up two wins from two so far, while in the women’s competition both China and Finland have three wins from three.

China and Finland each secured their third wins when the women's competition resumed in the evening session.

The Chinese saw off Hong Kong 9-2, while Finland beat the hosts 9-6.

On the men’s side, England’s second win was much tighter.

With the score 11-11 after 10 ends an extra round was required which, managing the pressure well, England took to win the match.

New Zealand’s second win came against Poland who - like Brazil in the women’s event - picked up their first world level win yesterday.

That match today finished 9-5 to the hosts, while South Korea’s second victory came in a dominant display against Brazil which ended 11-4.

Elsewhere in the men’s event The Netherlands gained their first win against Denmark 9-2, which sees them move in behind the top three with one win from two.

In the women's event, Hungary went on to win their second match against Estonia 9-2.

Round robin action will continue until Wednesday (January 23) at which point the top two teams in each draw will play each other for a spot at this year’s World Championship.