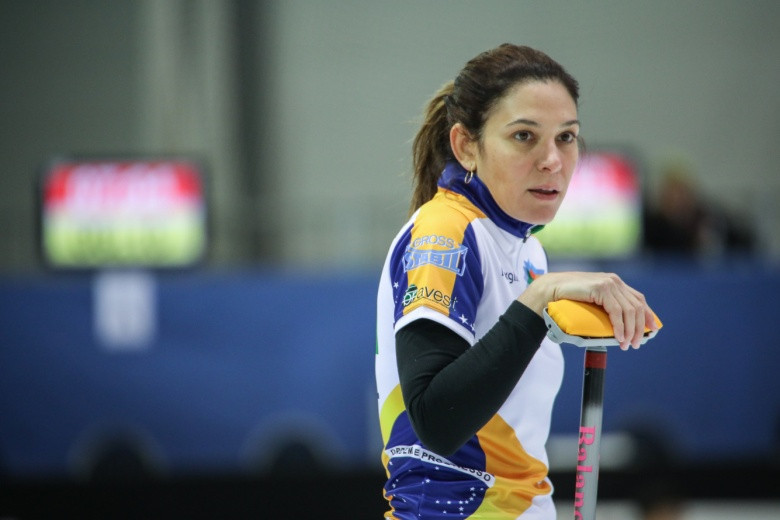 Brazil and Hungary’s women and Poland’s men all made history today by winning their first matches at a world-level competition at the World Curling Championships qualification event in New Zealand.

The competition, which is taking place at the Naseby Curling Rink in Naseby, has not been held before and was created to provide countries with a second chance to qualify for the Men’s and Women’s World Championships respectively.

Eight men’s and eight women’s teams are taking part at the World Curling Federation competition having failed to qualify for the World Championships automatically from their respective continental events.

The women’s teams were first on the ice and in the opening round robin fixtures Brazil beat Estonia 10-6 and Hungary saw off Poland 11-5.

Brazil started their match strongly to take a 2-0 lead after two ends before Estonia moved into a 4-2 lead of their own.

The match progressed to 6-6 after the seventh end, after which Brazil pushed on to win a further four points to seal the match.

Hungary’s game was tied at 3-3 after five ends but three further points in the sixth and ninth ends sealed their win.

In the other women’s matches, China beat hosts New Zealand 12-5 and Finland saw off Hong Kong 8-7.

In the men’s session, Poland scored four points in the third end of their match to take a 5-1 lead against Brazil.

Brazil brought it back level at 9-9 after nine ends but a further point for Poland in the 10th secured their first ever win at world level as they emerged on the right side of a 10-9 scoreline.