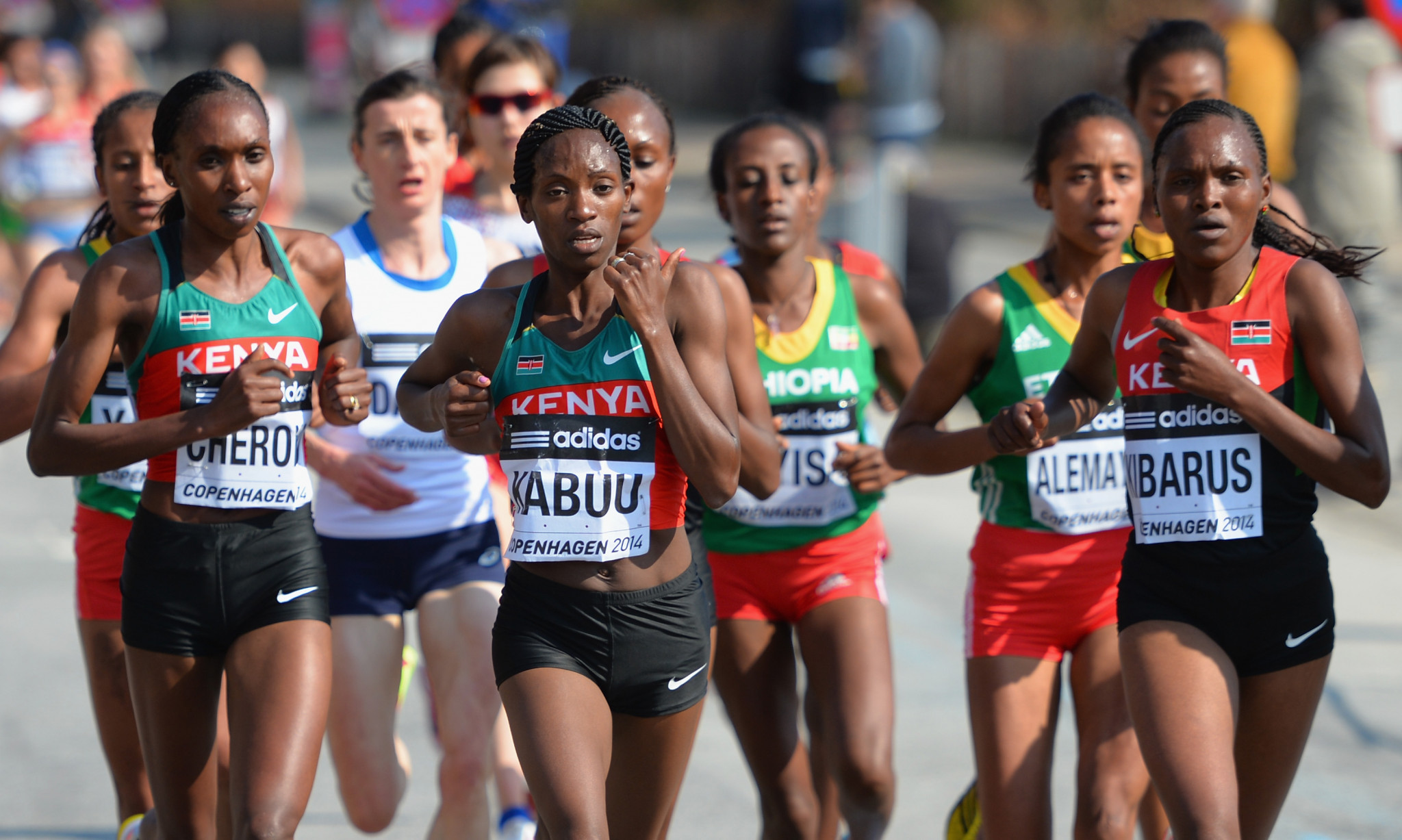 The Athletics Integrity Unit (AIU), the independent organisation that manages all threats to the integrity of the sport of athletics, announced the ban on social media.

Her best success in recent years has come over the marathon distance, where she set a personal best of 2 hours 19min 34sec in Dubai in 2012.

Last month, it became apparent that a host of top Kenyan athletes could be barred from competing at major events after Athletics Kenya chairman Jackson Tuwei claimed those who have failed a drugs test or served a doping suspension will not be able to represent the country.

Tuwei fired a warning to competitors in the nation following a spate of recent high-profile positive tests from Kenyan athletes, insisting they would not allow "any convicted doper to compete for us no matter how good they are even after completing their ban".

It effectively appears another way of introducing a life ban for drugs cheats, a concept which has largely proven unenforceable in law.

Tuwei was adamant, however, that those who have tested positive will not be selected for major events including the Olympic Games and World Championships.

Tuwei also revealed Kenyan athletes will only be able to compete once they have undergone at least three out-of-competition tests and three tests during competition.

He claimed he did not want competitors from the nation to be ridiculed in the same way as controversial American sprinter Justin Gatlin, who has served two doping suspensions, was at the 2017 International Association of Athletics Federations (IAAF) World Championships in London.

Numerous Kenyan athletes are currently suspended for anti-doping rule violations, while the IAAF included the distance-running superpower on a list of nations most at risk of doping in July 2018.