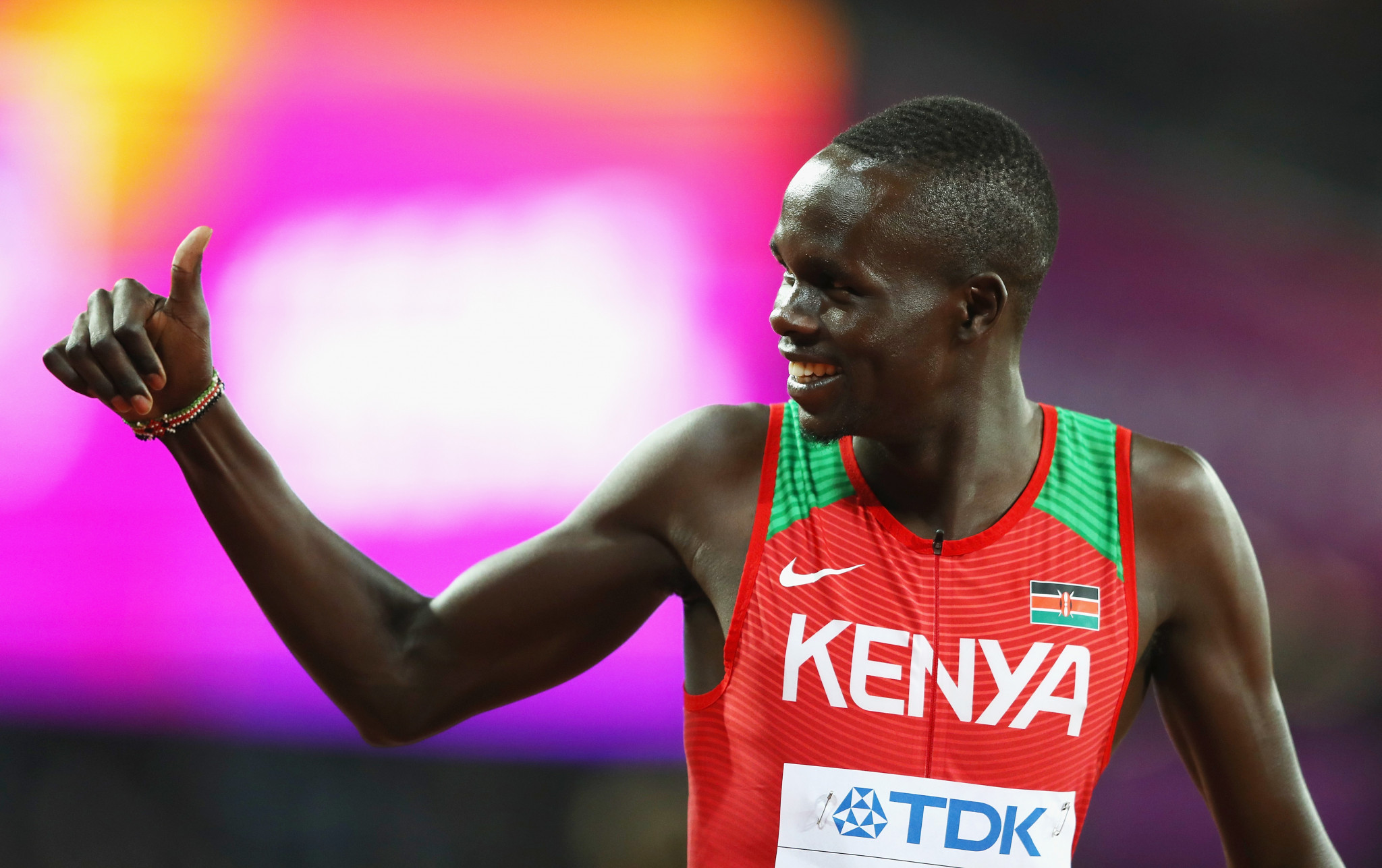 Bett was found guilty of testing positive for a banned substance and refusing to submit to a sample collection by the AIU.

The AIU panel said the two offences should be classed as one anti-doping rule violation.

The 20-year-old, who won 800m bronze at the 2017 International Association of Athletics Federations World Championships in London and claimed the junior title in the same event the previous year, will not be able to return to competition until August 2022.

The sanction from the AIU rules Bett out of the Tokyo 2020 Olympic Games and the next two editions of the World Championships, although he has the right to an appeal.

A sample collected from Bett on July 31 of this year was found to have contained EPO and his results from February to August have been disqualified.

The AIU also said Bett failed to respond to numerous requests to attend a hearing on his case but did send two emails, one of which claimed he had never used EPO.

Bett was facing a lengthy ban after the AIU, which handles doping cases for the sport's worldwide governing body, confirmed the positive test for the banned blood booster EPO in August.

He was already serving a provisional suspension for evading a doping test at the time of the announcement.

The AIU confirmed in its written decision today that Bett had intentionally refused to take the test on February 24.

The decision adds to Kenya's doping woes and is a further blow to the sport of athletics in the country.

Three-time Boston Marathon champion Rita Jeptoo and Jemimah Sumgong, the Olympic marathon gold medallist at Rio 2016, are among other high-profile Kenyan athletes who are currently serving suspensions for doping offences.

A case is also pending against three-time world champion and Beijing 2008 Olympic gold medallist Asbel Kiprop after he tested positive for EPO in an out-of-competition test in November 2017.

The World Anti-Doping Agency (WADA) recently concluded its investigation into doping in Kenya, with the report finding no evidence of an institutionalised scheme.

WADA instead said the doping practises of athletes from the country were "unsophisticated, opportunistic and uncoordinated".