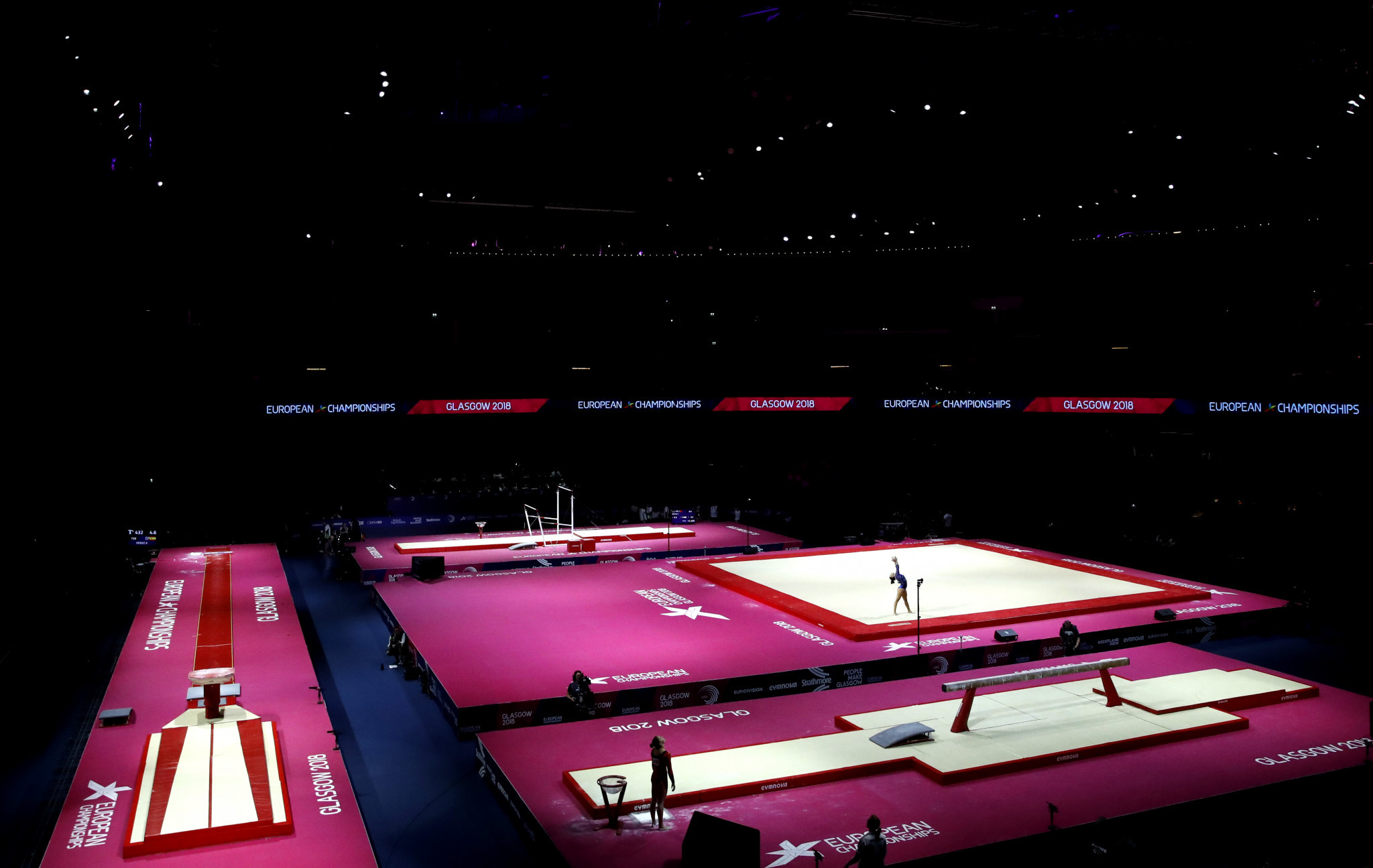 Payments stemming from gymnastics's presence on the Olympic Games sports programme are expected to account for over half of the International Gymnastics Federation's (FIG) income during the 2017-2020 quadrennium, it has been acknowledged.

This information comes from hitherto overlooked minutes of a FIG Council meeting in Istanbul last May.

These state that Olympic Games income "represented 46 per cent in the past and 52 per cent today".

FIG is one of a dwindling number of Summer Olympic International Sports Federations (IFs) that still do not make detailed financial accounts available to the general public.

Nonetheless, since it sits alongside the International Swimming Federation (FINA) in the top tier of sports for the purposes of Olympic Games-related payments by the International Olympic Committee (IOC), one may infer that the two bodies should have received the same amount from their participation at Rio 2016, i.e some CHF31.2 million (£24.8 million/$31.7 million/€27.6 million).

However, demands on the Federation's resources appear to have been increasing since then.

A new Ethics Foundation referred to in the minutes is said to have a planned budget of CHF2 million (£1.6 million/$2 million/€1.77 million).

Spending and revenue related to parkour, which FIG voted to include as an official new discipline at last month's Congress in Azerbaijan, will also presumably not have been included in the original version of the quadrennial plan.

Based on an earlier set of minutes, this may be a consequence of plans to rent out space in the body's old headquarters after moving into a new CHF16.5 million (£13 million/$16.8 million/€14.6 million) base.

There is also a reference to a reserve of CHF18 million (£14.3 million/$18.3 million/€16 million), which is said to be "available" to allow FIG to be self-sufficient "in the unlikely event the Olympic Games would have to be cancelled".

In the absence of published accounts, it is not possible to say how much FIG generates from sponsorship overall.

The Federation and the sport have come through a severely testing year, owing to the profoundly shocking Larry Nassar sexual abuse scandal.

FIG President Morinari Watanabe wrote in his New Year's message that they "should not turn our eyes away from those gymnasts who are harassed".

"It is the pain of all of us in the gymnastics family."

Asked if it had made its 2017 accounts available for scrutiny, FIG said: "The FIG financial accounts were presented to the National Member Federations and Continental Unions during the Congress in December and information is available for them and the FIG authorities on the FIG intranet.

"The figures published in the FIG Bulletin N.243 are correct."