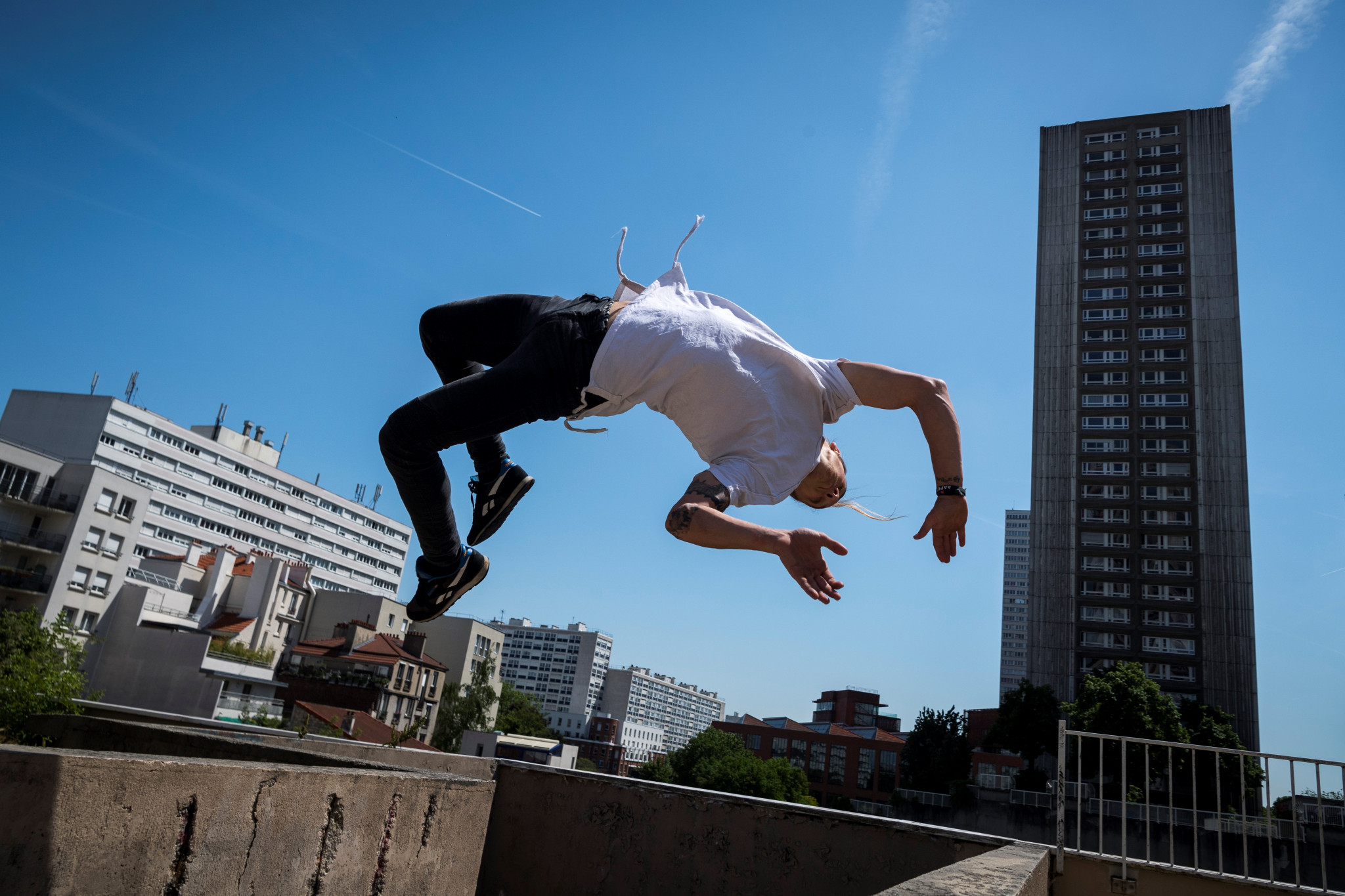 Parkour Earth chief executive Eugene Minogue has accused the International Olympic Committee (IOC) of "standing idly by" while the International Gymnastics Federation (FIG) "usurped" the discipline as he warned the organisation may take their grievance to the European Commission.

The FIG voted to officially include parkour as a new gymnastics discipline at its Congress in Baku last week - a decision Minogue claimed "lacks credibility, legitimacy and authenticity" and has "no validity whatsoever".

Minogue told insidethegames Parkour Earth, established after the FIG was accused of "encroachment and misappropriation" of the sport, would write to the IOC in the coming weeks to plead for the organisation to intervene in the row.

He also threatened FIG with legal action at the European Commission following the vote at the Congress in the Azerbaijani capital.

“It has no validity whatsoever and we have proved they have acted illegally and breached various charters, including that of the IOC," Minogue told insidethegames.

“The international sports community is idly standing by and their silence in all of this is deafening.

"They know what is going on but are doing nothing to stop it.

“They talk about good governance but when push comes to shove they don’t follow their own principles.”

FIG's members approved including parkour as a discipline of gymnastics in its statutes at the meeting but the worldwide governing body has not revealed the exact breakdown of votes.

The decision came despite a concerted campaign from parkour communities around the world, who tried to persuade participating National Gymnastics Federations to vote against the inclusion.

Parkour New Zealand was among the leading critics as the body hit out at the "absurd" process which saw FIG ask national its members for their consent "without asking national parkour federations for theirs".

Minogue claimed the IOC's Agenda 2020 was to blame for FIG's controversial venture into the discipline as the reform package effectively asked International Federations to pursue more youth-orientated events.

"We all know this is being driven by nothing-but income," Minogue added.

"We have a product which appeals to the IOC so it appeals to FIG, who need it to remain relevant."

FIG's foray into parkour is now set to intensify following the decision in Baku, with a view to potentially submitting the discipline for inclusion at the Paris 2024 Olympic Games.

A series of Parkour World Cups organised by FIG are due to be held next year before the FIG-run Parkour World Championships take place between May and July 2020.

"This is not difficult to stop, you have got to have the will to do it and this is far from over," Minogue said.

In a statement, FIG told insidethegames: "Parkour is a sport that has been practiced under the aegis of our member federations since many years.

"In 2017, we have started to discuss the organisation of World Cups and World Championships and the respective rules and regulations have been in effect since 1 January 2018.

"The recent Congress only ratified the decision taken by the Executive Committee in 2017.

"There are many so-called international federations and organisations, who claim to be legitimately representing the Parkour community.

"However, none of them is recognised by the Global Association of International Sports Federations (GAISF) or the International Olympic Committee (IOC).

"We have invited all of these organisations to cooperate with us and we continue to have an open-door policy."