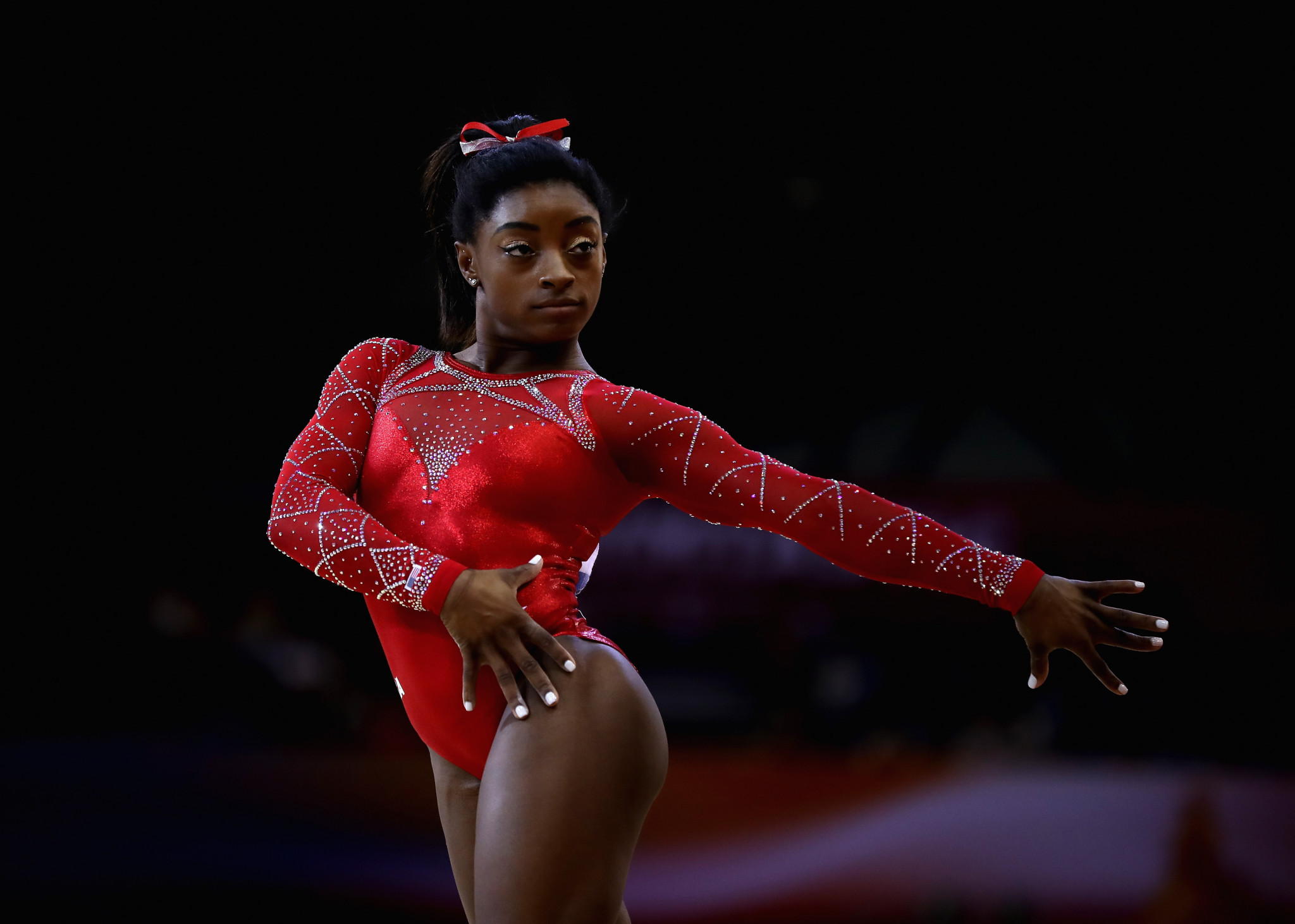 American Simone Biles has had an original element which she performed at the 2018 Artistic Gymnastics World Championships named after her by the International Gymnastics Federation (FIG).

The FIG Women's Technical Committee has approved five new elements, naming them after the athletes who performed them for the first time ever this year.

"The Biles" was first performed on the vault at the World Championships in Doha, and consisted of a round off flic-flac with half turn on and stretched salto forward with 2/1 turn off.

Biles won four gold medals in Doha to take her World Championship title tally up to 14.

Three of the other elements were also performed at the World Championships.

Katarzyna Jurkowska-Kowalska of Poland has had an element named after her following a gainer salto stretched with 2/1 twist at end of the beam dismount.

Also on the balance beam was Iceland's Sonja Olafsdottir's gainer salto tucked with 11/2 twist at end of the beam dismount.

Vietnam's Tienna K. Nguyen has also had an element approved following her 2/1 turn starting with free leg at horizontal, lowering to complete the turn in wolf position in the floor exercise event.

The final element to be approved was performed at the European Union of Gymnastics Youth Olympic Games Quaification event in Baku by Romania's Iulia Berar, consisting of a 2/1 turn with free leg held with both hands backward and upwards throughout the turn.

The new elements will now be published in the FIG's code of points.