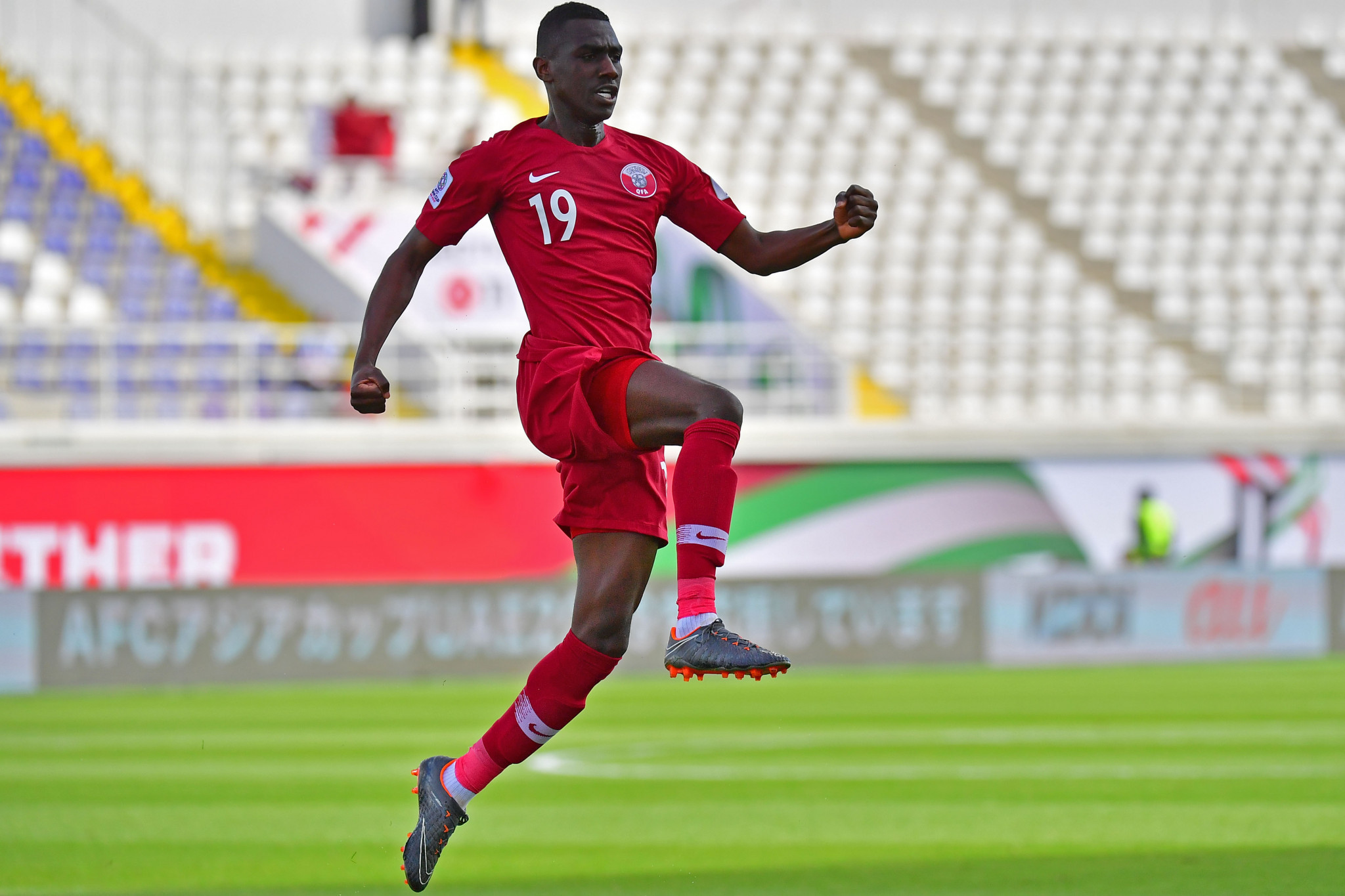 Qatar, Japan and Uzbekistan all progressed to the knock-out round of the Asian Football Confederation Asian Cup following victories today in the United Arab Emirates.

Boualem Khoukhi and Abdelkarim Hassan also got on the score sheet at the Khalifa bin Zayed Stadium in Al Ain.

To make matters worse for North Korea, Jong Il Gwan received a second yellow card to be sent off in the 90th minute.

Qatar, the 2022 World Cup hosts, now have two wins in two, booking their place in the round-of-16.

Joining them from Group E will be Saudi Arabia, with the clash between the two teams on January 17 determining who qualifies in first or second place.

In Group F, Japan progressed to the knock-out stage following a 1-0 win over Oman at the Zayed Sports City Stadium in Abu Dhabi.

Japan's 28th minute goal came through a penalty converted by Genki Haraguchi after he was fouled in the box by Oman's Raed Saleh, although replays suggest that Saleh actually made little contact.

Oman could have had a penalty at the other end when the ball appeared to hit Yuto Nagatomo's arm, diverting it away from the Japanese goal, but the referee waved away Omani protests.

Japan's place in the round-of-16 was confirmed when Turkmenistan lost 4-0 to Uzbekistan at the Rashid Stadium in Dubai.

With Japan and Uzbekistan through from Group F, Oman must now hope to beat Turkmenistan on January 17 to try and qualify as one of the best third-place finishers.

Tomorrow will see the conclusion of Group A matches, with hosts United Arab Emirates meeting Thailand.

A win for either side would see them through, but anything less for Thailand would knock them out if India beat Bahrain.