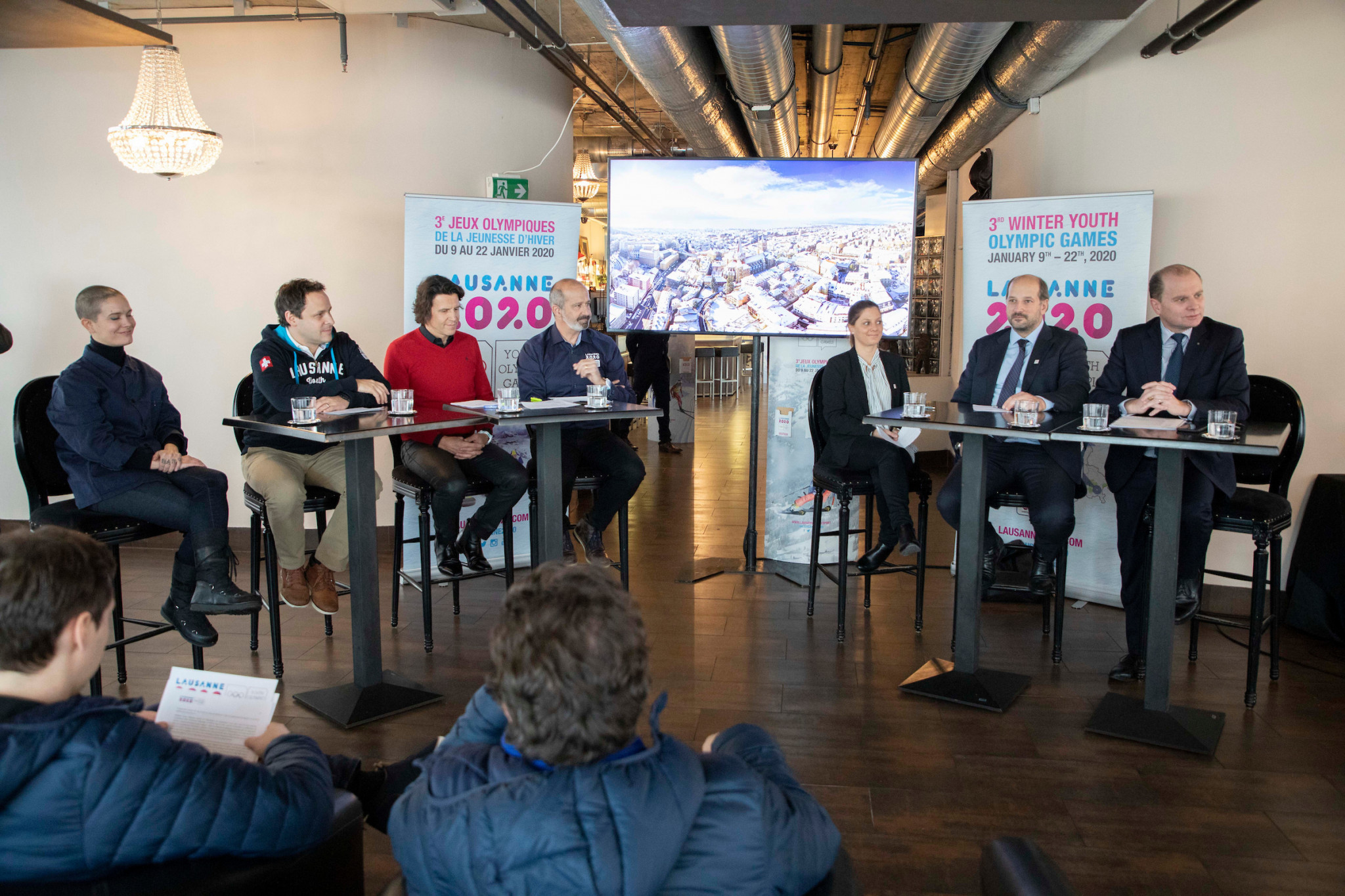 Access to events at the 2020 Winter Youth Olympic Games in Lausanne will be free except for the Opening Ceremony, it was confirmed here today.

Lausanne 2020 are set to follow a similar model implemented by organisers of last year's Summer Youth Olympic Games in Buenos Aires, which was widely praised by the International Olympic Committee (IOC).

Tickets will be put on sale for the Opening Ceremony, scheduled to be held at a new ice hockey arena being built for the Winter Youth Olympics and the 2020 International Ice Hockey Federation World Championship.

The Ceremony, due to take place in exactly one year's time, will be the only event where spectators are charged a fee to enter.

The exact details of the Lausanne 2020 ticketing programme have not been confirmed as the Organising Committee is still in discussions with a partner to help them implement it.

Christophe Dubi, IOC executive director for the Olympic Games, promised, however, that the policy put in place for the next edition of the Winter Youth Olympics would be "something new".

In just 1 year #Yodli will be joined by 1,800 athletes who will compete in eight sports during the @youtholympics #Lausanne2020 ?⛸️?? #1YearToGo

The @Olympics spirit will spread across the whole of Switzerland and neighbouring France! ?? #1YTG pic.twitter.com/yypEDWIYrS

"We will develop the concept with the accessibility and will manage the access, the entire Games will be managed," Lausanne 2020 chief executive Ian Logan added.

"We will also have some contingency plans."

Buenos Aires 2018 asked interested spectators to register for "digital passes", which granted access to the entire sporting programme and ceremonies at the event.

A maximum of 600,000 were made available and they ran out during the Games amid high interest from the local population.

It did lead to snaking queues at several venues, with some spectators arriving more than two hours before competition started in order to guarantee a seat, but the IOC insisted this was a good problem to have.

Lausanne 2020 are likely to differ from the way Buenos Aires 2018 managed the ticketing policy, Logan said.

Next year's event is due to run from January 9 to 22, with 1,880 athletes from more than 80 countries expected to compete.