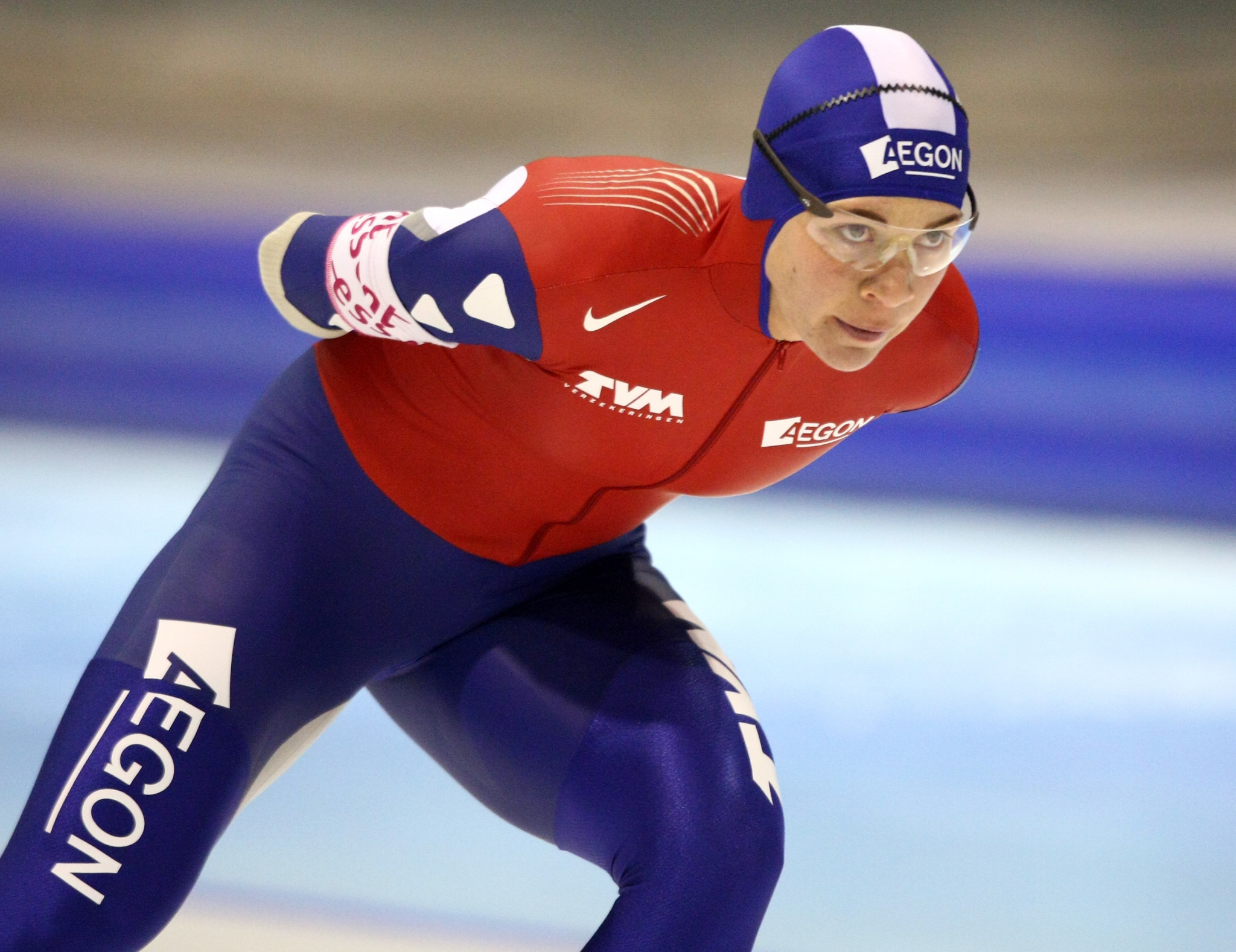 Dutch speed skater Paulien van Deutekom, who won World Championship gold in 2008 in the all-round event, has died of cancer at the age of 37.

The skater retired in 2012 having won The Netherlands' Best Skater of the Year award in 2008, when she also won world team pursuit gold.

She also won all-round European silver that year and was nominated for her country's Sportswoman of the Year prize, losing out to cyclist Marianne Vos.

She was diagnosed with lung cancer only six months ago.

"It is with shock and sadness that we learned of Paulien's passing," Jan Djkema, the President of the International Skating Union (ISU), said.

"It is a real tragedy when a young life is cut short.

"Paulien had a great skating career with winning the 2008 ISU World Allround Speed Skating Championships as one of the highlights.

"She was respected and liked by all."

Following her retirement, she worked as a pundit at competitions for the Dutch broadcaster NOS.

She leaves behind a husband and one-year-old daughter.