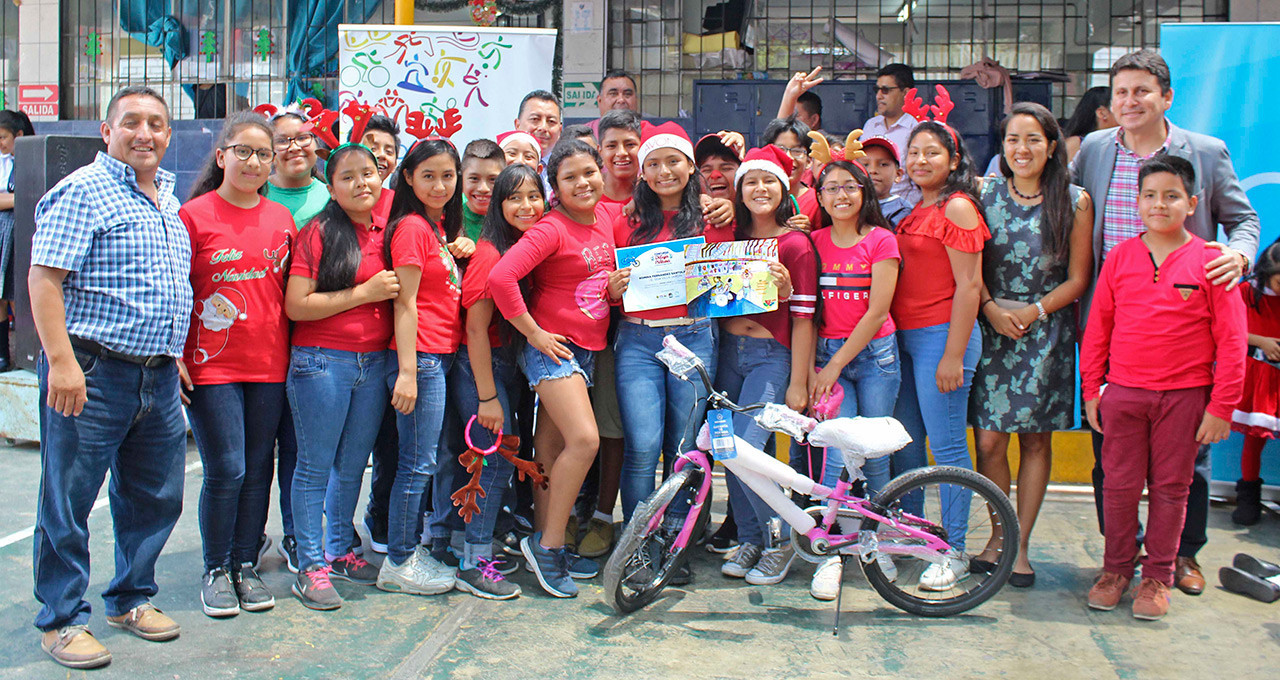 Lima 2019 have announced the winners of an art competition for children, with the top two students given laptops for both themselves and their schools.

Five-hundred students from 10 different schools across San Antonio took part in the contest, which was run by the organisers of this year's Pan American Games in Peru to promote the event.

It was called "LA VIDENA and the Games Lima 2019" and was held in partnership with the local Government and construction firm COSAPI.

First prize went to Luis Romina Fernández, who drew a picture of the wheelchair basketball competition.

As a prize she was given a laptop, a bike and a diploma, while her school was awarded three laptops.

Afterwards she said she admires Para-athletes.

"For me to do it is very difficult and for them it is very easy," she said.

Second place went to 10-year-old Esteban Yataco, whose drawing was inspired by the Aquatics Centre which is currently being built in Videna.

"I saw on the news that very nice stadiums are being built for the country," he said.

Award ceremonies for both students were held at their respective schools with representatives from Lima 2019 and COSAPI.