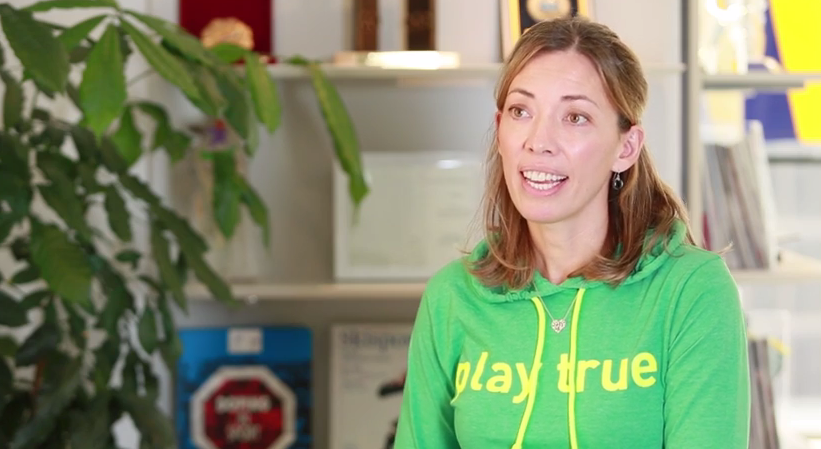 In a statement released today, WADA said they have "engaged" with the firm to probe claims made following WADA's controversial Executive Committee meeting in the Seychelles on September 20, at which the Russian Anti-Doping Agency's (RUSADA) reinstatement was confirmed.

Canada's former Olympic cross-country skier Scott, who is chair of WADA's Athlete Committee, first alleged she was bullied during an interview with BBC Sport in October.

The 44-year-old claimed she was "belittled" and “disrespected" by "members of the Olympic Movement" for arguing RUSADA should not be reinstated.

Scott also resigned from WADA's Compliance Review Committee after the group recommended the reinstatement of the organisation.

"The Executive Committee determined that, given the seriousness of the allegations, a further investigation should be carried out, and that WADA should seek legal advice to help in determining a path forward."

WADA added that Covington has been given a mandate "to conduct a full and thorough investigation" including interviews with relevant parties.

"Covington has a distinguished reputation for handling sensitive investigations, including those involving workplace conduct for a variety of entities ranging from multinational companies to educational institutions," WADA said.

Scott had claimed that there was laughter when she read a list of Athlete Committees who had called on WADA not to reinstate RUSADA.

"I would say I was treated with a level of disrespect and comments and gestures which were inappropriate," she said.

"It was indicative of a general attitude of dismissal and belittling of the athlete voice at the table."

At the time WADA said Scott was "clearly heard" during the meeting, but also acknowledged that at times tensions did run high.

Eventually, though, they claimed Bartekova, an IOC athlete member, had "reached out" to Scott, to discuss her allegations.

During an interview with insidethegames in October, IOC Executive Board member Nenad Lalovic said he welcomed an investigation, but questioned why Scott, who made her claims three weeks after the Seychelles meeting, had not come out with them sooner.

"The only thing that bothers me a little bit, was the [WADA] Executive Board was held, and certainly there were a lot of journalists around, and I don't know why the allegations came, only seven or 15 days later," Lalovic, a member of WADA's Foundation Board representing the IOC, said.

WADA's initial investigation of the issue found bullying did not take place, although they said a second phase would take place due to the "seriousness" of the allegations.

Scott is not the only person to claim she has been the victim of bullying within the Olympic Movement.

In June of 2018 she claimed she was abused for saying Russia should be banned from the Rio 2016 Olympic Games.

The German, who left the Commission at Rio, said that Scott was bullied at that time as well.

WADA said in their statement that Covington’s work would also cover a "broader, more general, investigation of the organisation’s culture".

"WADA will provide a further update following the conclusion of the investigation," they said.