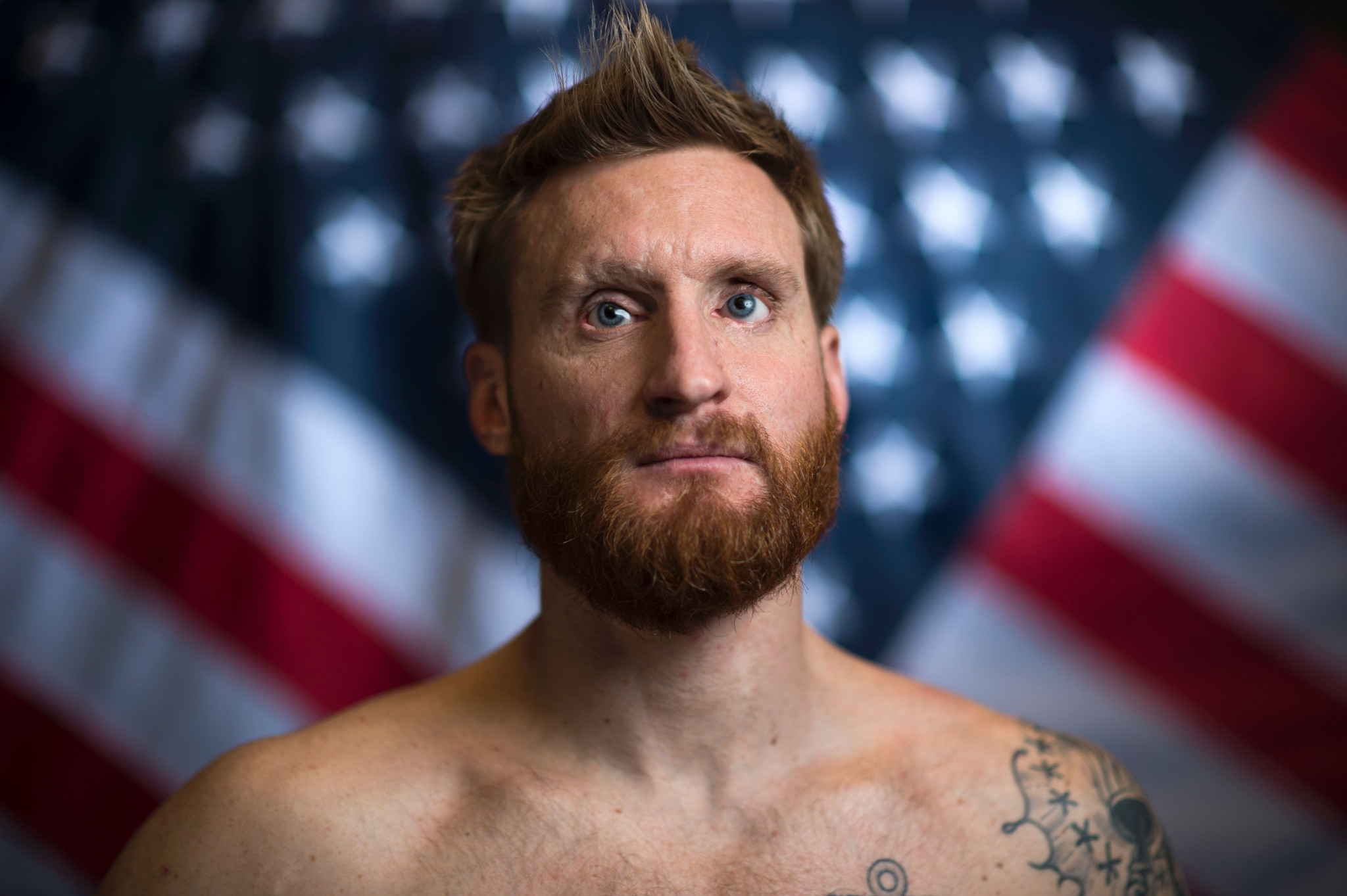 Following this, three vacant seats have to be filled by an independent director and a representative from both the NGBC and AAC.

Bender, a representative from NGBC, became executive director of USA Wrestling in 2001, reportedly helping membership reach an all time high in 2018 while assisting the effort to maintain the sport's place in the Olympic Games for Tokyo 2020.

Snyder, a representative from AAC, is a five-time Paralympic swimming gold medalist, having competed at London 2012 and Rio 2016.

He was named a member of the Paralympic Advisory Committee in 2018 and is a part-time instructor in ethics and leadership at the US Naval Academy.

He serves on the Advisory Board for the Navy Special Operations Foundation.

She had previously worked for two years in the United States Department of the Treasury and was responsible for all tax policy matters related to insurance and managed care.

Her other roles include serving on the Board of trustees of the Aspen Institute, the Women's Advisory Board of the World Economic Forum and the advisory board of Out Leadership.

"It's my privilege to welcome three new board members who bring a unique background and set of capabilities that will help advance the US Olympic and Paralympic community in a positive, meaningful way," said USOC chair Susanne Lyons.

"The USOC is at a pivotal point and, now more than ever, we have a unique responsibility to ensure that athletes are protected, supported and empowered in equal measure.

"I look forward to working with Rich, Brad and Beth as we continue our critically important work to confront the challenges facing our organisation so that we can emerge as a stronger, better community for the athletes we serve.

"Dave, Nina and Jim have dedicated their skill sets and expertise to the US Olympic and Paralympic movements and we're incredibly thankful for their years of service on our Board.

"I am confident they will continue to advocate for athletes and promote the positive attributes of sport."

USOC is facing challenging times with the fall-out from the Larry Nassar sexual abuse scandal continuing.

An independent report published by law firm Ropes & Gray claimed both USOC and USA Gymnastics had facilitated the former doctor's abuse of hundreds of athletes and had failed to act when the allegations against him emerged.

Senators have called on the Federal Bureau of Investigation to investigate and USOC has begun the process to potentially revoke USA Gymnastics' recognition as the member national governing body for the sport.

USOC has also proposed Salt Lake City as a candidate for a "future edition" of the Winter Olympic and Paralympic Games.