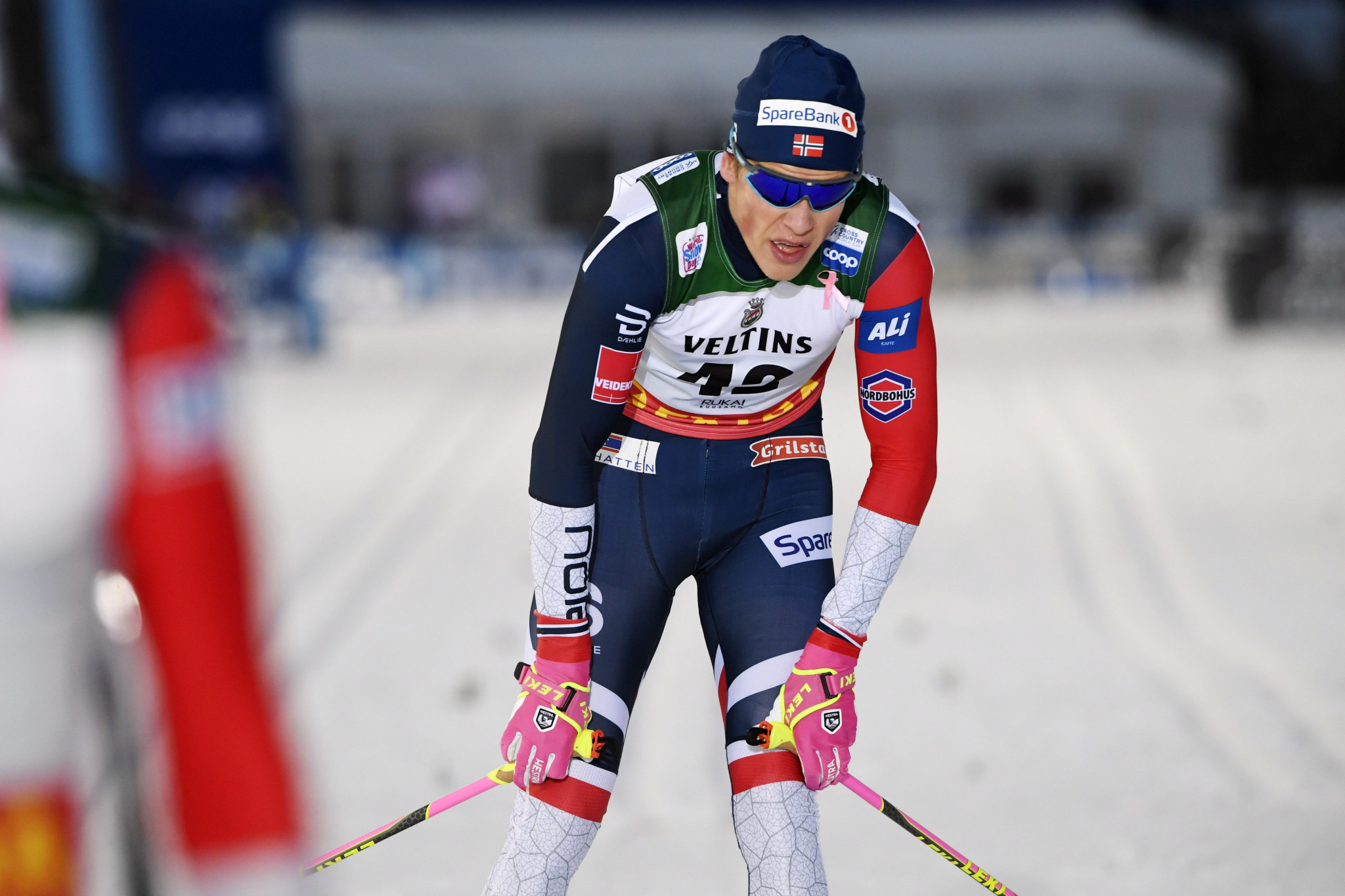 Sprinters will take centre stage when the Tour de Ski continues tomorrow with a one-day meeting in Val Müstair.

The Swiss resort is hosting the third leg of the seven-stop Tour which forms part of the International Ski Federation's Cross-Country World Cup circuit.

It follows two days of competition concluding in Toblach in Italy yesterday with sprint on day one and freestyle action on day two.

Norway's Johannes Høsflot Klæbo will be a main contender tomorrow after winning the Toblach sprint and also triumphing in the quick-fire discipline at the World Cup leg in Davos on December 15.

Klæbo also counts three Olympic gold medals from Pyeongchang 2018, including the sprint and team sprint, in his collection as well as the overall World Cup and Sprint World Cup titles.

He will face competition on New Year's Day from Russia's Alexander Bolshunov, who won the opening sprint leg of the season in Ruka in Finland last month and currently leads both the World Cup and Tour de Ski standings.

In the women's event, Olympic sprint champion Stina Nilsson has won the legs in both Toblach and Davos this season and will be a huge contender.

Russia's Natalia Nepryaeva is the Tour de Ski leader but Norway's Therese Johaug is top of the World Cup leaderboard.

All Tour de Ski results contribute to the World Cup standings, but it is also a competition within itself.

The sprint events will be held using the normal knock-out format.