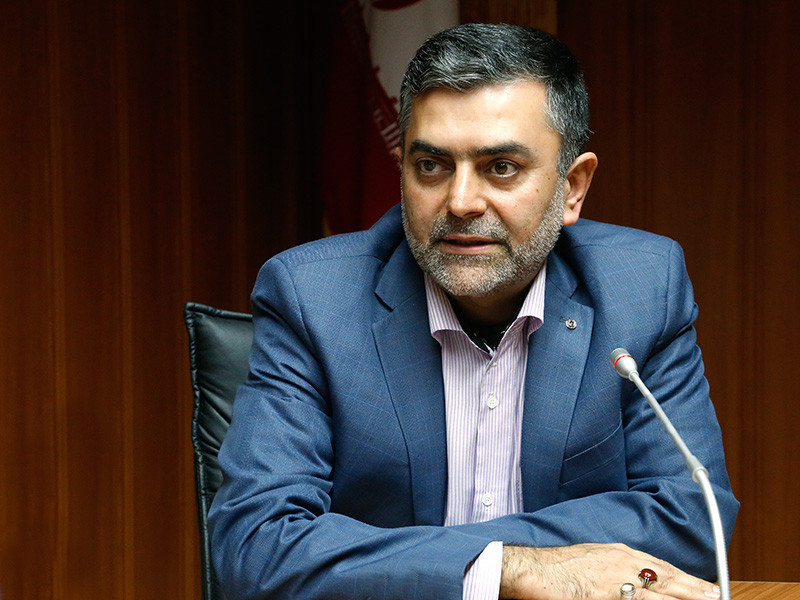 The Islamic Republic of Iran Taekwondo Federation has appointed a new general secretary on an interim basis.

Masoud Amini has taken on the post and will replace Mohammad Ahsani Frouz.

Seyed Mohammad Pouladgar, the President of the Iranian governing body, confirmed the news.

He officially informed Amini through a letter of appointment.

Pouladgar was re-elected as the President of the organisation in December 2017, winning a fresh four-year term.

Iran's last Olympic taekwondo medal came at the London 2012 Games, where Mohammad Bagheri Motamed won silver in the 68 kilograms category, losing to Servet Tazegül of Turkey in the final.

Iran competed at the 2017 World Taekwondo Championships in Muju, South Korea, with two silver medals won by Armin Hadipour and Mirhashem Hosseini in the 54kg and 63kg categories respectively.