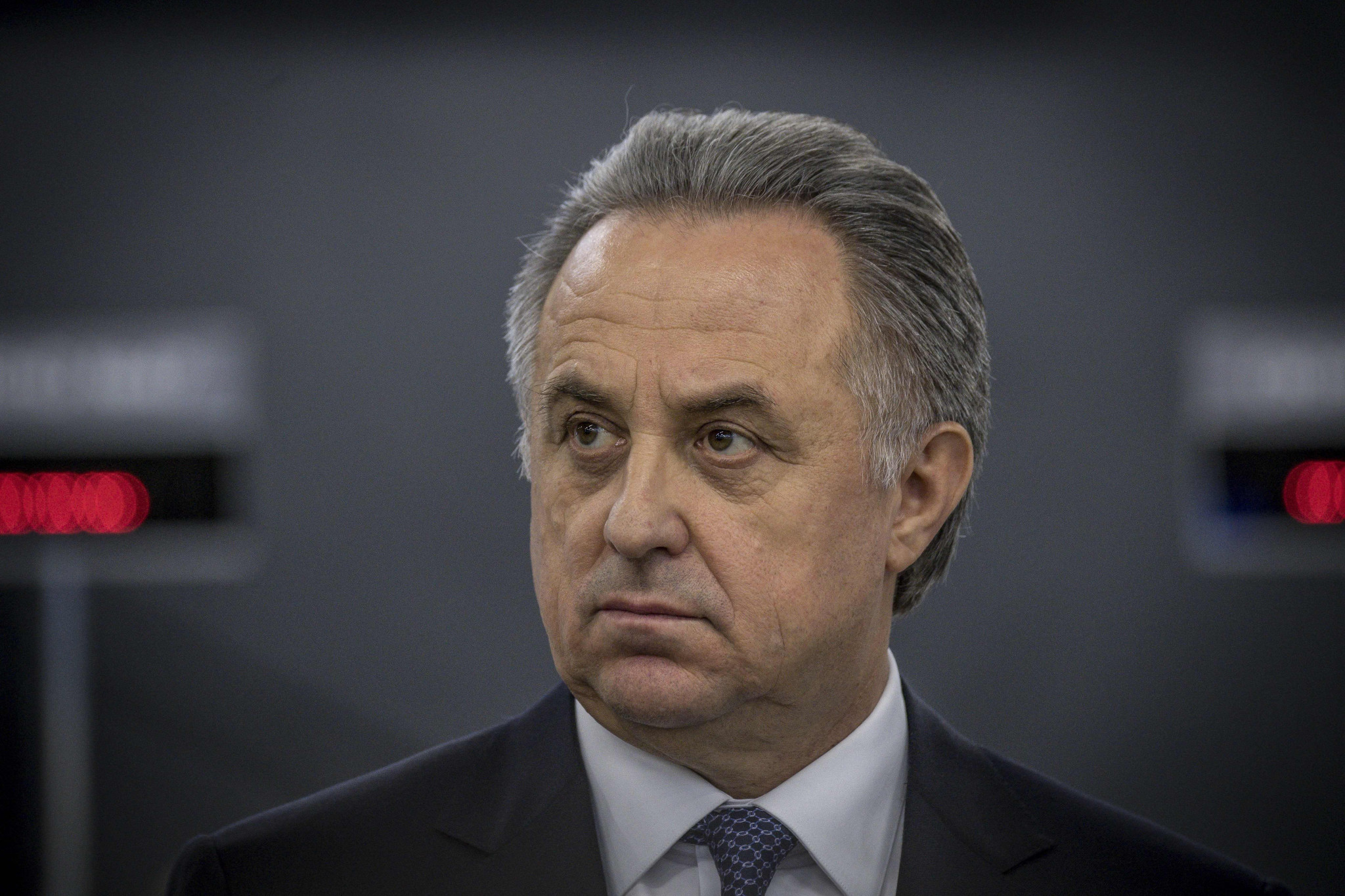 Russia's Deputy Prime Minister Vitaly Mutko has stepped down as President of the Russian Football Union (RFU), according to the country's state news agency TASS.

He temporarily left the role last December to fight his lifetime ban from the Olympic Games, but then returned to the position in October.

Rumours that Mutko might leave the position have been circulating for some time, although earlier this year Russia's President Vladimir Putin said it would be "impossible" to fire him given the international criticism after his role in the country's doping scandal.

The former Sports Minister has been heavily criticised both inside and outside of Russia for his performance in the role.

This has included him being removed from the FIFA Council as well as the lifetime ban imposed by the International Olympic Committee (IOC).

Neither the IOC nor the World Anti-Doping Agency-commissioned investigations proved that Mutko was directly involved in the doping scandal - which included a sample tampering scheme at the Sochi 2014 Winter Olympic and Paralympic Games - but as Sports Minister they accused him of overall responsibility.

His temporary replacement as RFU President. Pryadkin, has been head of the Russian Premier League since 2007.

For a year from 2006 he served as RFU director general, while he is also a member of the European Leagues board of directors.