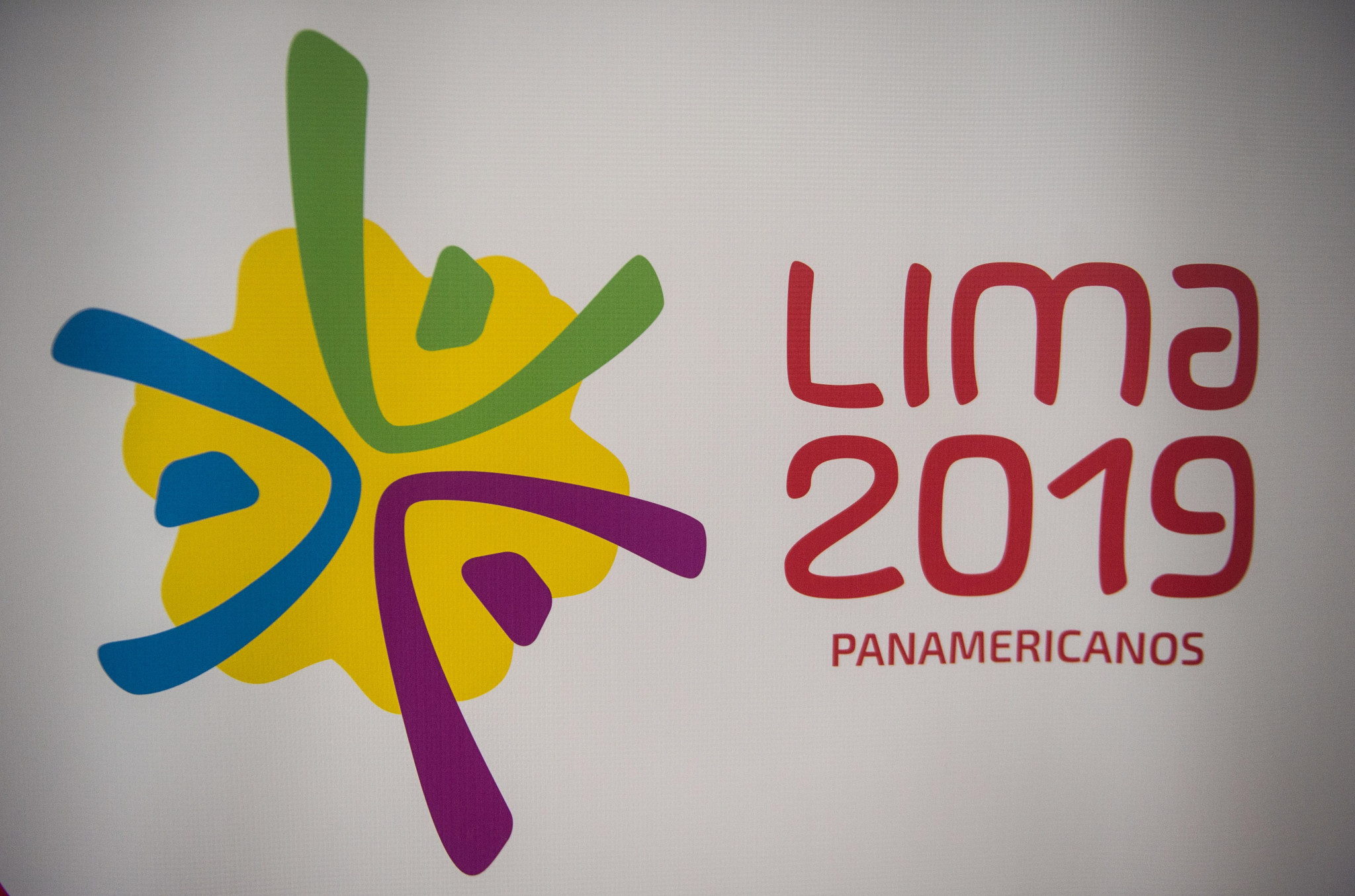 More than 200 rowers secured a place at the Pan American Games in Peru next July in an event that involved seven men’s disciplines and six women’s.

The event was held at the Rio 2016 Olympic Games venue - the Lagoa Rodrigo de Freitas, with the finals following three days of qualifying and repechage racing.

Chile will be represented by 21 athletes at Lima 2019, with a max of 26 allowed per National Olympic Committee.

Argentina was second in the medals table, securing three golds and nine medals in total, and third place went to Mexico, who earned two golds and four medals overall.