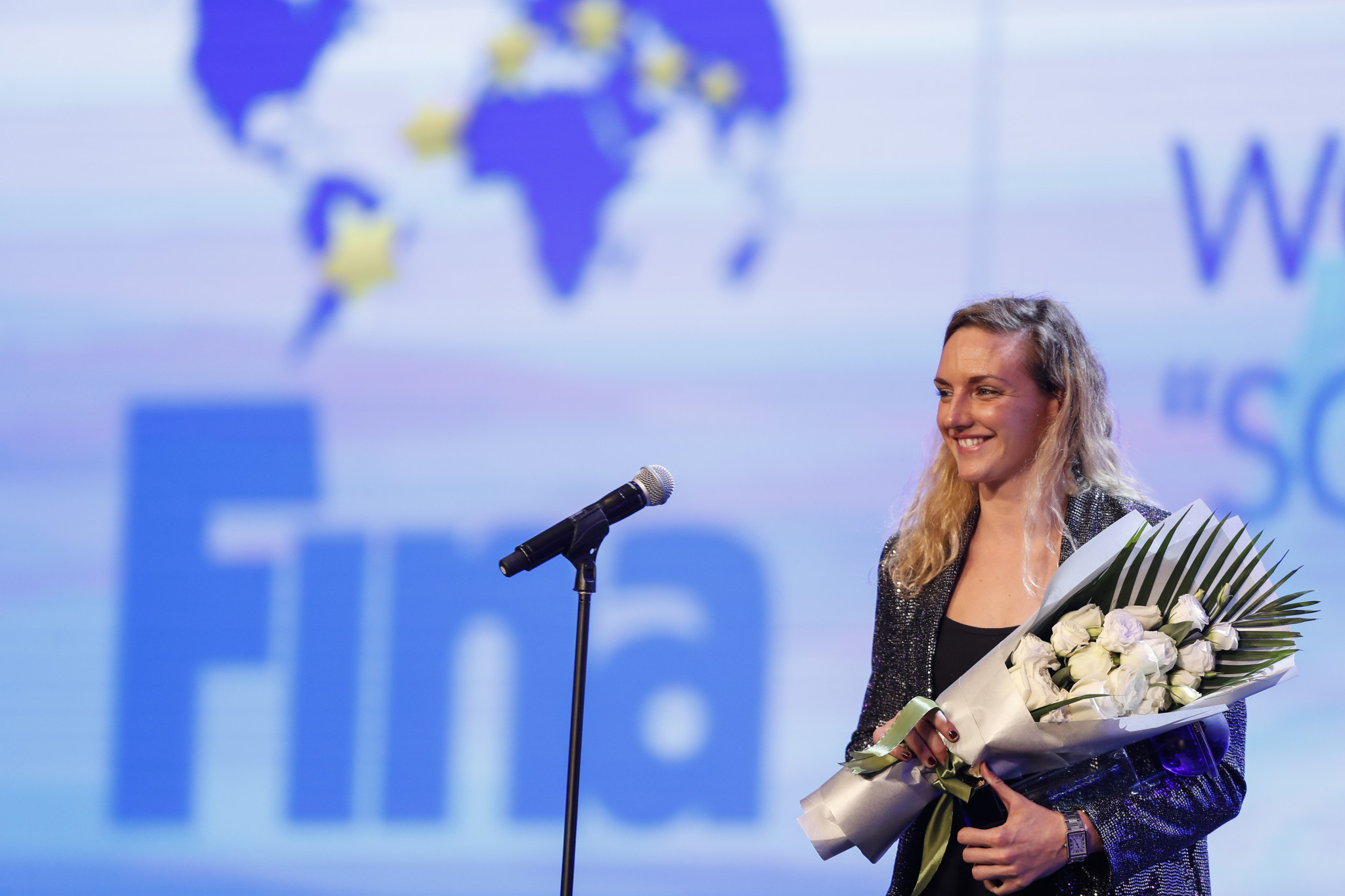 Hosszú secured the women’s award for the fourth time in five years, while it was the second occasion Le Clos received the men’s honour.

The duo were named winners of the prizes at the FINA Gala which followed the conclusion of the World Short Course Championships in Hangzhou.

The South African had enjoyed success at this year’s Commonwealth Games in Gold Coast, where he earned three gold, one silver and a bronze medal.

Hungary were named as the best men’s water polo team having won the World Cup and finished second in the World League.

United States secured the women’s award for the fifth consecutive year, with their team having triumphed in this year’s World League event.

Britain’s Gary Hunt and Australia’s Rhiannan Iffland were the recipients of the men’s and women’s high diving awards respectively.

China’s Zhang Jian and Wang Yan were named winners of the masters athlete prizes, while backstroke swimmer Xu Jiayu was given a special recognition award as the "Best Breakthrough Athlete of China".

The FINA Media Award of 2018 was given to the International Sport Association following their Young Reporter Programme.