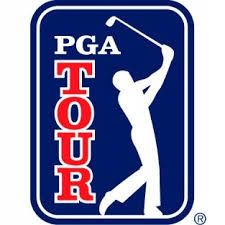 Collegiate golf in the United States could become a feeder system for the Professional Golfers Association (PGA) Tour, it has been reported.

According to NBC’s golf network, the Golf Channel, the PGA Tour is working to develop a programme that will “identify, prepare and transition” top college players into the professional game.

"This programme will be designed to reward season-long collegiate play with varying levels of playing access to tours operated under the PGA Tour umbrella while upholding the principles and virtues of college athletics,” the Tour said in a statement, according to the Golf Channel.

The PGA Tour is already said to be working with its players, policy board members and other stakeholders including the National Collegiate Athletic Association, to develop the system.

When such a system could be implemented is unknown due to several issues that need resolving.

They include, most notably, how the Tour will measure and prioritise season-long performance for top-ranked collegiate players who do not all play the same schedule.