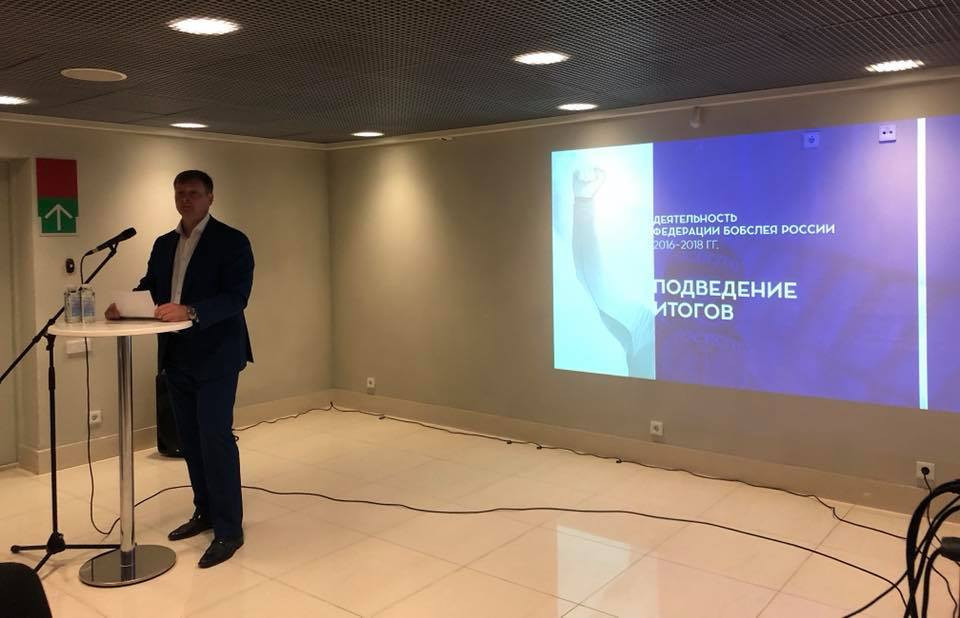 The Russian Olympic Committee (ROC) will appeal a Moscow court ruling which attempted to overturn Alexander Zubkov's disqualification from Sochi 2014 for doping, it was announced today.

Last month, the Moscow Court refused to acknowledge a Court of Arbitration for Sport (CAS) decision confirming Zubkov had been disqualified from the 2014 Winter Olympic Games after he was found to have been a knowing participant in the country's "systematic manipulation" of the anti-doping system at the event.

Zubkov, re-elected President of the Russian Bobsleigh Federation (RBF) earlier this year despite being a convicted drugs cheat, has been stripped of the two gold medals he won at Sochi 2014 as a result.

The Moscow City Court claimed, however, that the CAS ruling should not apply on Russian territory and Zubkov should be allowed to keep his medals.

It was seen as a direct challenge to the authority of the CAS and the International Olympic Committee (IOC).

It is understood that by taking the matter to the Moscow City Court, Zubkov was attempting to alleviate pressure from Russian authorities to resign from his role as RBF head.

The ROC confirmed its intention to appeal, although exact details of where and when have not been announced.

In a statement, the ROC said it was fearful the Moscow Court ruling, the legitimacy of which was rejected by the IOC, could lead to further sanctions against Russia in the build-up to the Tokyo 2020 Olympic Games.

The IOC told insidethegames in a statement that it "took note" of the ROC appeal and claimed it "considers this to be the most appropriate action on the national level in Russia".

"For the IOC, what counts is the decision by the CAS which has not been appealed," the IOC said.

"For this reason the IOC has already requested the return of the medals."

Zubkov, part of Russia’s two-man and four-man gold medal-winning teams that were ultimately stripped of their titles, has criticised the announcement from the ROC.

The 44-year-old told Sport Express that the ROC was preferring to "sue" its athletes rather than protect them.

"I'm not surprised at anything," he said.

"As I understand, this is now the line among the leaders and officials - to be against the athletes who brought medals and defended the honour of the country."

The CAS upheld the decision of the IOC to disqualify him after confirming he had been involved in the state-sponsored doping scheme in operation at the 2014 Winter Games.