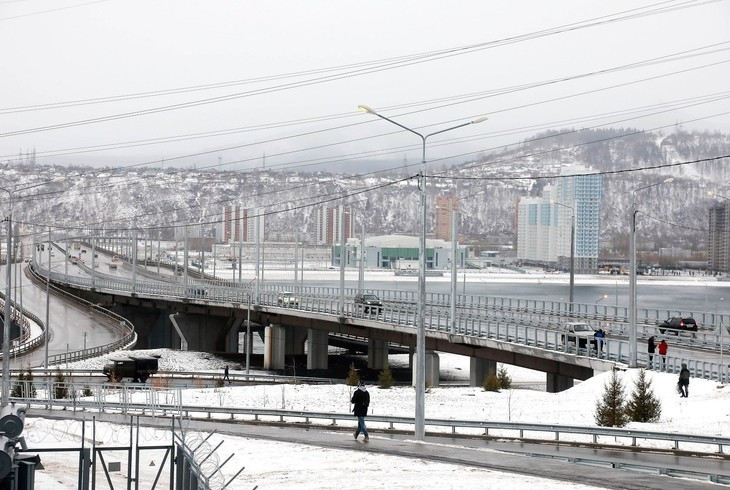 A highway which will improve the travel time between facilities for the 2019 Winter Universiade has been opened in Krasnoyarsk.

The new highway, named Nikolaevsky Avenue, links the Universiade Village and the Krasnoyarsk Ice Arena, which will host the opening and closing ceremonies.

It also connects these facilities to the Bobrovy Log park, due to host the Alpine skiing competitions at the event.

“We are participants in a historic event for Krasnoyarsk," said Uss.

"A new modern highway has opened, which will allow citizens to travel from the right bank of the Yenisei to Kopylov Street in a matter of minutes."

Preparations for the Winter Universiade are well underway in Krasnoyarsk, with the competition taking place from March 2 to 12 next year.

A series of test events have recently been held, while more than 100,000 Winter Universiade tickets have also gone on sale.