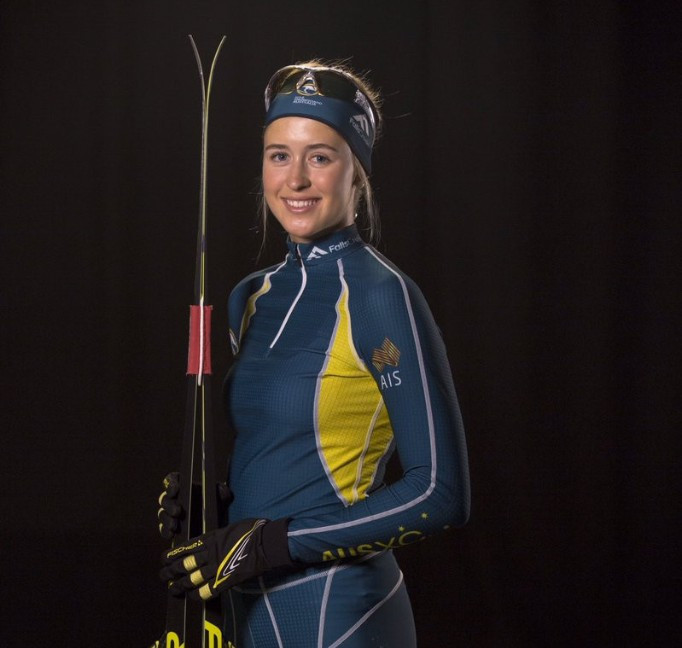 Cross-country skier Katerina Paul is among the first athletes confirmed for selection on Australia’s team for the 2019 Winter Universiade in Krasnoyarsk in Russia.

The La Trobe University Bachelor of Business student, whose mother and father have both represented Australia at a Winter Olympic Games, has admitted she is honoured to represent her country and educational institution at an international event.

"I have competed at many levels in my sport, but one goal was to represent my university and Australia at an international event," she said.

"It’s a great privilege and I look forward to the experience greatly."

Paul, 22, is particularly looking forward to competing in Krasnoyarsk as part of her winter schedule for 2019.

"The Universiade will be different for me, a new experience," she said.

"Every championship I’ve ever been to across various levels and countries have been entirely different and surprised me each time.

"But I have a great feeling about Russia and I look forward to seeing what that beautiful country has to offer."

"The Winter Universiade is the chance for our athletes to see the level of commitment the region and its people have made to such an event being in their city," he said.

"It is important that they have the opportunity to see and learn from that commitment whilst showing their gratitude by having the most amazing time at the Winter Universiade.

"I think the Universiade is very important for elite student-athletes, for not only the competition opportunity but for the village environment, multi-sport aspect and sense of 'team' that will be created with the Uniroos campaign."

Joining Paul in the Australia team to date are freestyle skiers Phoebe Tudhope and Robbie Morrison, and snowboarders Sienna Doolan and Harvey Edmanson.

Further selections are due to be announced over the coming weeks.

Joe Fitzgerald, freestyle coordinator of the International Ski Federation, noted the future potential of the "world-class" facilities for the 2019 Winter Universiade after visiting them alongside Russian Freestyle Federation President Alexei Kurashov last month.

Fitzgerald and Kurashov visited Krasnoyarsk to inspect the facilities being used for the competition such as the Sopka and Raduga clusters, Platinum Arena Krasnoyarsk and the Athletes' Village.

The event is scheduled to be held from March 2 to 12.