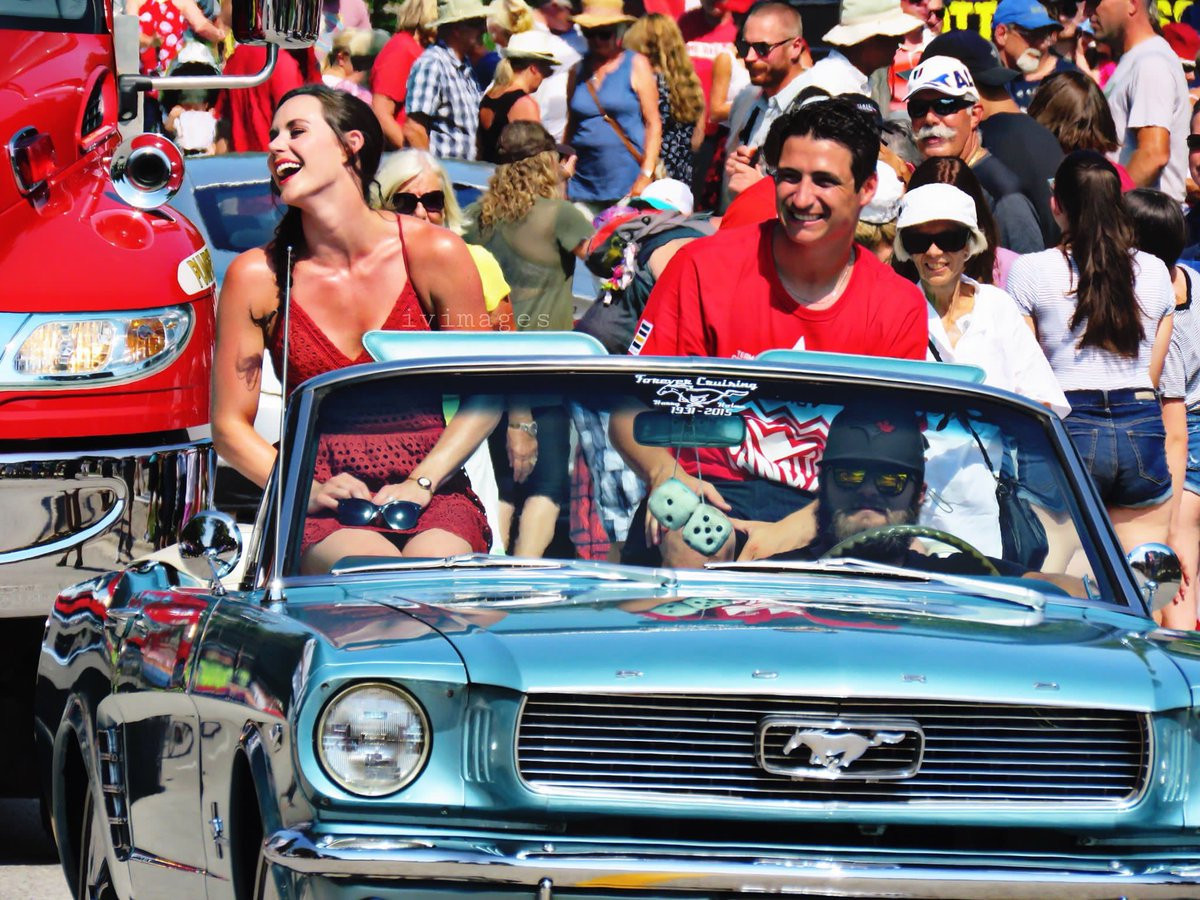 Canada's Olympic gold medal-winning figure skaters Tessa Virtue and Scott Moir have held a parade and concert as a way of thanking their fans and their hometown of Ilderton for all their support.

Virtue and Moir, aged 29 and 30 respectively, became the most decorated figure skaters in Olympic history this year when they won gold in the team and ice dance events at Pyeongchang 2018.

They also have team and ice dance silver medals from Sochi 2014, and an ice dance gold from Vancouver 2010.

As reported by the Canadian Broadcasting Corporation (CBC), thousands of people packed Ilderton Road in the Ontario township to greet Virtue and Moir.

The pair rode on a sky blue classic Ford Mustang convertible and waved to the crowd.

"If we can inspire anyone to chase their dreams or to believe in themselves or to instil a sense of limitlessness, I think that's incredible," Virtue was reported as saying by the CBC.

Moir added: "It's a family day, we're really excited about that."

Last month, it was announced that Virtue and Moir will be inducted into Canada’s Walk of Fame.

The Walk of Fame celebrates outstanding achievement in five areas: arts and entertainment, business and entrepreneurship, philanthropy and humanities, science and technology and sports and athletics.

Prospective inductees are nominated by the public and must have made an impact on Canadian heritage.

They must also have at least 10 years experience in their field and "represent the essence" of what it means to be Canadian.

Those given the honour have their names engraved into the pavement alongside a maple-leaf star.

The ceremony to officially induct them into the Walk of Fame is due to take place at the Sony Centre in Toronto on December 1.