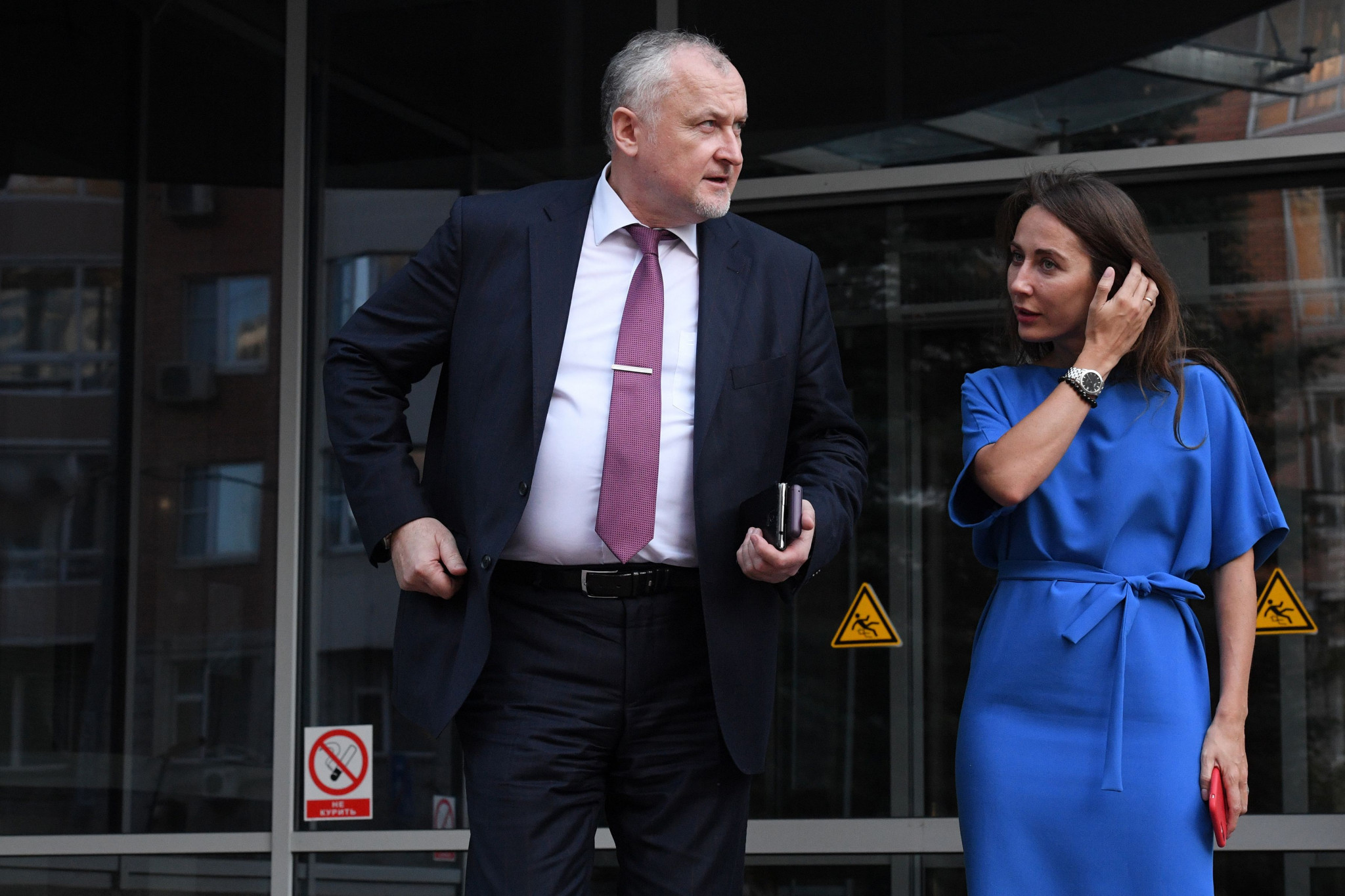 It was revealed last month that access to the raw data in the Moscow Laboratory and increasing drugs testing are among the criteria the RBU must meet if the governing body is to be reinstated as a full member of the IBU.

The two requirements were among 12 criteria presented to the RBU by a delegation from the IBU, led by President Olle Dahlin, in Moscow on November 15.

During the visit, it was a decided that a Working Group, including representatives from the IBU, the RBU and RUSADA, would be established to monitor progress.

It is due to meet every two months, although its exact composition was not initially confirmed.

RUSADA has now announced that it will be represented on the working group by Ganus and Pakhnotskaya.

The second visit of IBU to Moscow is scheduled for December 18.

RUSADA, which attended last month’s meeting, remaining compliant with the World Anti-Doping Agency (WADA) is another condition of RBU’s reinstatement.

The RBU has been ordered to help the working group with access to the raw data and samples in the Moscow Laboratory, sealed off due to an ongoing Federal investigation in Russia.

The IBU remains the only Winter Federation to have sanctioned an athlete, Ekaterina Glazyrina, based on the Moscow Laboratory Information Management System (LIMS) database.

It was confirmed last week that the IBU has filed cases against four Russians, two of them Olympic gold medallists, with its Anti-Doping Hearing Panel (ADHP).

The IBU Expert Working Group proposed the anti-doping rule violations charges following analysis of the LIMS database, together with the WADA Intelligence and Investigations Department.