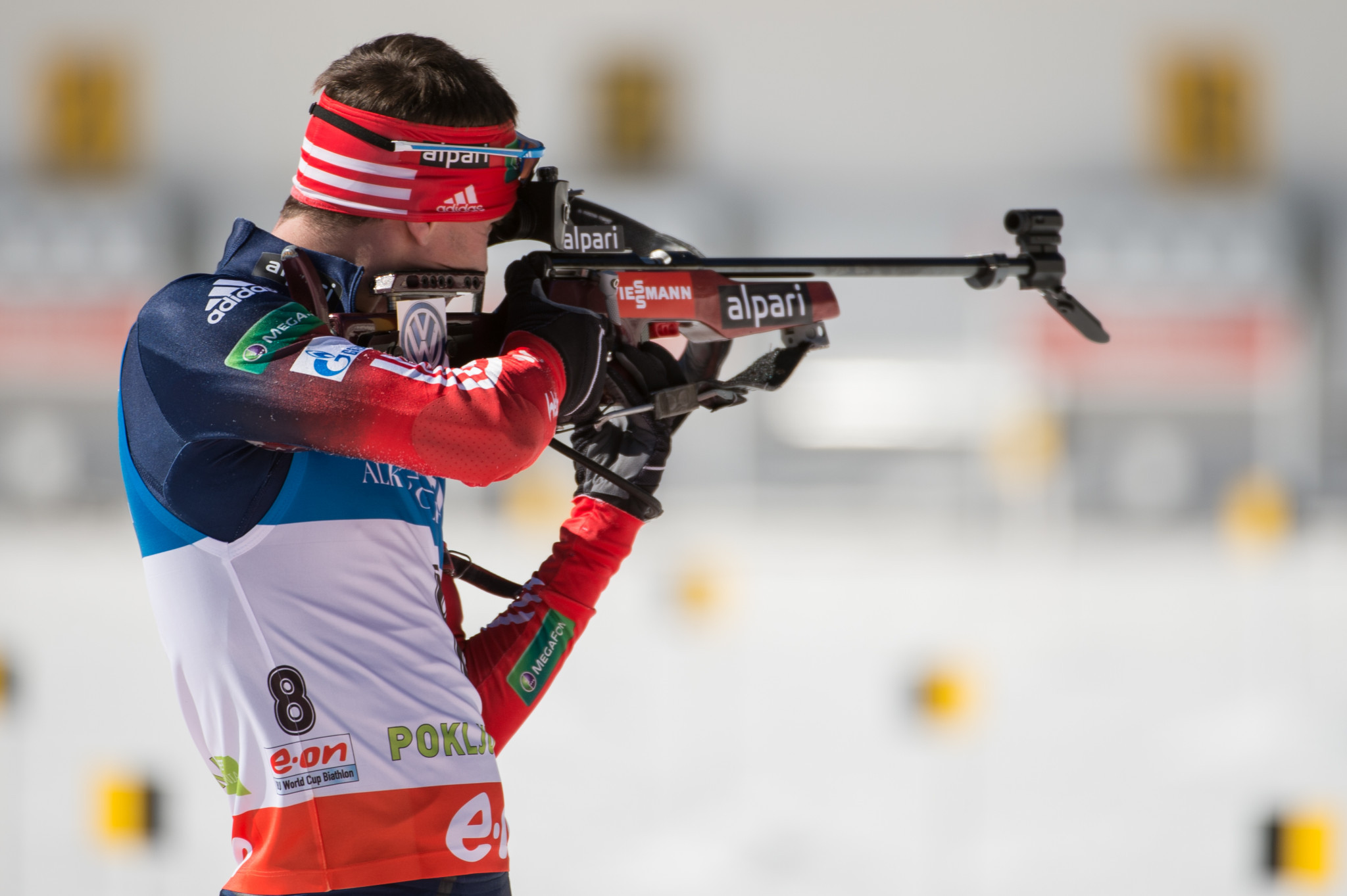 The International Biathlon Union (IBU) has filed cases against four Russians, two of them Olympic gold medallists, with its Anti-Doping Hearing Panel (ADHP).

Pechenkin, the only active athlete among the four charged, has been provisionally suspended.

The athletes will now be given an opportunity for hearings at the IBU’s anti-doping body.

The IBU Expert Working Group is continuing to investigate further potential ADRVs of other biathletes from Russia.

In September, the IBU stated it is important for access to be provided to the Moscow Anti-Doping Laboratory to ensure samples can be accessed to allow the continuation of investigations.

A number of cases involving Russian biathletes remain pending and charges against Ustyugov, Sleptsova, Pechenkin and Chernyshov had already been reported before being confirmed today.

The Russian Anti-Doping Agency (RUSADA) was formally reinstated by WADA during an Executive Committee meeting in the Seychelles in September, with the vote going comfortably in Russia’s favour by nine votes to two with one abstention.

RUSADA’s ban was initially introduced in November 2015 when allegations emerged of state-sponsored doping in Russian athletics.

To be allowed back, WADA initially declared Russia must accept the findings of the McLaren Report and allow access to the Moscow Anti-Doping Laboratory.

RUSADA has, however, been reinstated despite not yet meeting either of those two requirements, much to the dismay of many in global sport.

As part of the "strict conditions" decided by the WADA Executive Committee, Russia must ensure the data is handed over to WADA by no later than December 31 of this year.

WADA has also demanded that it be given the chance to re-analyse "any samples as required by WADA" no later than June 30 next year.

If Russia fails to do this, RUSADA could again be declared non-compliant.

It was announced earlier this month that access to the raw data in the Moscow Laboratory and increasing drugs testing are among the criteria the Russian Biathlon Union (RBU) must meet if the governing body is to be reinstated as a full member of the IBU.

The two requirements are among 12 criteria presented to the RBU by a delegation from the IBU, led by President Olle Dahlin, in Moscow.

RUSADA - which attended the meeting - remaining compliant with WADA is another condition.

The IBU remains the only Winter Federation to have sanctioned an athlete, Ekaterina Glazyrina, based on the Moscow LIMS database.