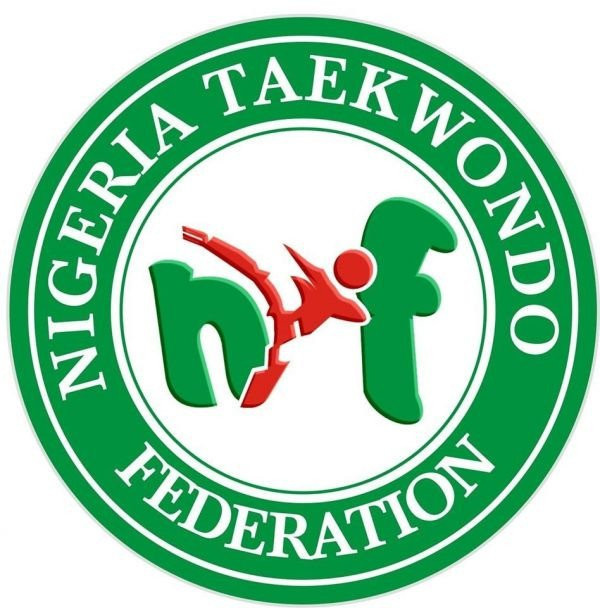 The national rankings are updated by the NTF after every major competition where ranking points are accumulated.

Esuku’s national trials win in February helped her to a total of 2,920 points in the under-46kg category ahead of her closest rival Rukkayat Jimoh on 1,110 points.

The Korean Ambassador’s Cup in October was also a chance for Nigerian taekwondo athletes to gain ranking points.

Quarter-finalist Chinazum Nwosu kept her place at the top of the women’s under-53kg as she added to her 5,180 point tally.

Vivian Ndu took bronze in the women’s under-62kg competition as she brings her points total to 3,270.

Joy Ikpeamaeze was also a bronze medallist in the women’s under-73kg category, retaining her national number one ranking with 2,820 points.

In the over-73kg category, Chiamaka Eucharia Onumonu took gold at the Korean Ambassador’s Cup by elevating herself further above her national rivals with 3,120 national ranking points.

Shola Olowookere also remains top of the men’s under-68kg event after his bronze medal at the African Taekwondo Championships.

His total of 3,410 points is the national best.

Top ranked athletes will be invited to the national selection camp ahead of the 2019 All African Games, whilst the top eight will be seeded for the National Sports Festival.

The competition will be staged from December 6 to 16 in Abuja and champions there will also be invited to the national selection camp.