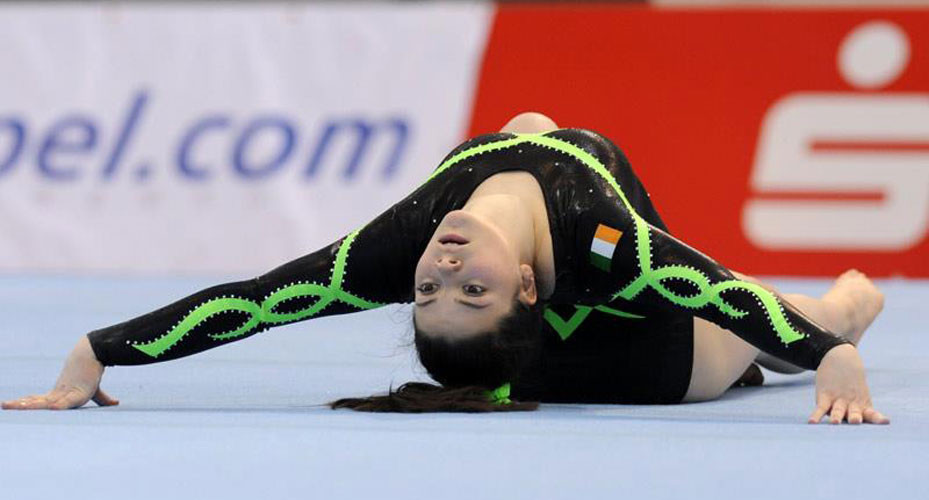 Ukraine and Brazil enjoyed a profitable final day at the International Gymnastics Federation (FIG) Individual Apparatus World Cup in Cottbus – also known as the "Tournament of the Masters" - as their athletes shared four of the five gold medals on offer.

Ukraine’s Igor Radivilov won the men’s vault with a total of 14.941 points, putting in a second effort worth 15.000, from China’s Mingqi Huang, who was unable to match his outstanding opening effort of 15.066 and finished with 14.833 at the sold-out Lausitz Arena Cottbus.

The bronze medal went to France’s Loris Frasca, who scored 14.733 points in an event marking the start of qualification period for the 2020 Olympic Games in Tokyo for the sport's artistic athletes.

The second Ukrainian title came in the men’s parallel bars, where Oleg Verniaiev topped the standings with 15.000 points ahead of Russia’s Dmitrii Lankin, who scored 14.766, and Turkey’s Ferhat Arican, who totalled 14.666.

Brazil fared best of all today in filling both gold and silver medal positions in the two women’s finals, with Rebecca Saraiva outstanding.

Saraiva took the silver medal in the balance beam, totalling 13.266 points behind her victorious compatriot Rebeca Andrade, who scored 13.766, with bronze going to Ukraine’s Diana Varinska on 13.200.

Saraiva went on to take the gold medal in the final women’s event, the floor exercises, where she scored 14.100 points  to finish ahead of compatriot Jade Barbosa, on 13.550, with Poland’s Marta Pihan-Kulesza taking bronze with 13.433.

The fifth gold medal of the day went to Epke Zonderland of The Netherlands, who won the horizontal bar discipline with 14.866 points ahead of Croatia’s Tin Srbić, who scored 14.733, and Japan’s Hidetaka Miyachi with 14.533.

The Dutchman, who recently became a father, left Germany with an extra trophy of his success - a baby’s Tournament of the Masters-themed romper-suit presented to him by event director Mirko Wohlfahrt.