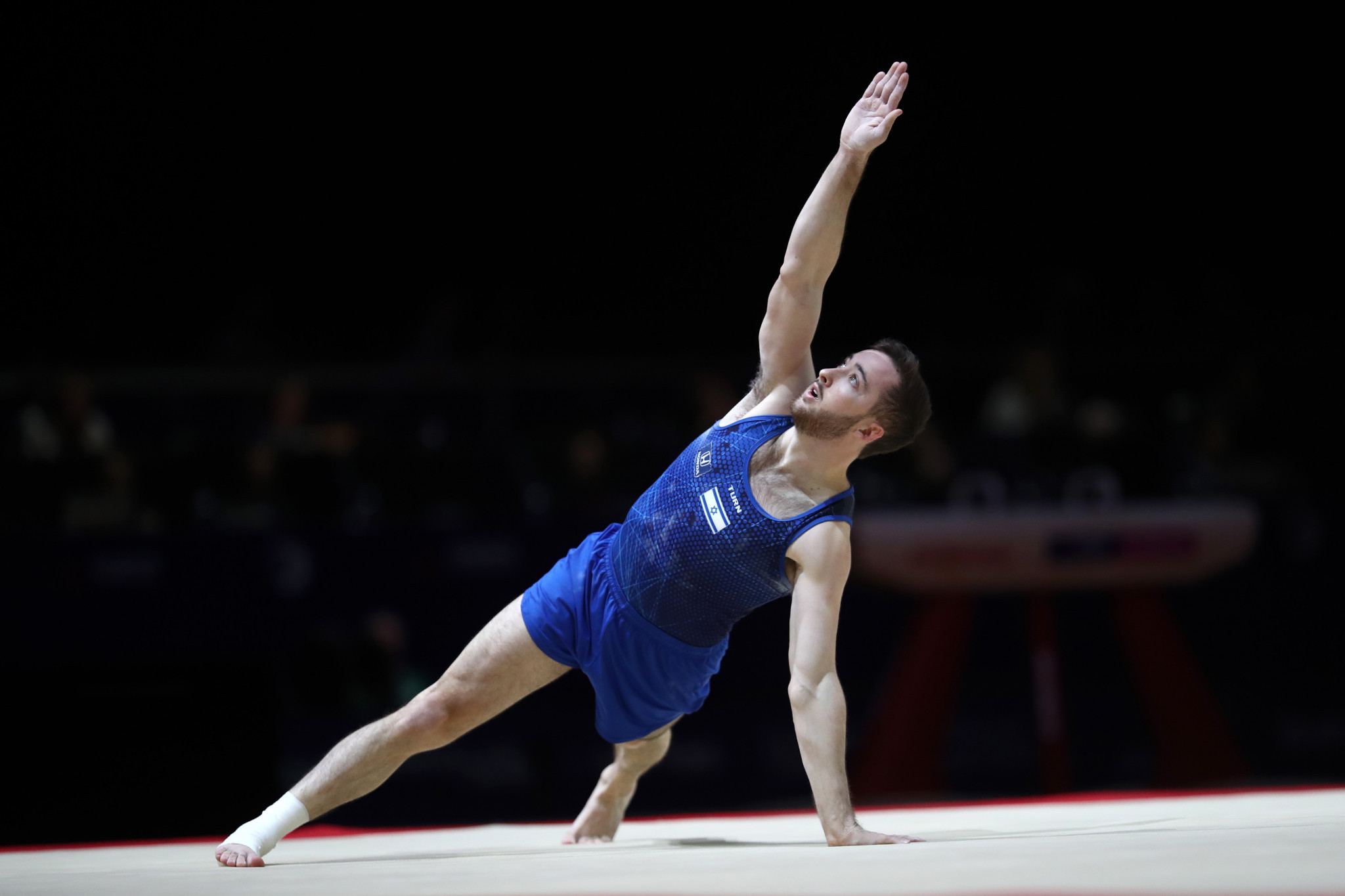 The 2017 world silver medallist posted an unrivalled score of 14.966 points at the Lausitz Arena Cottbus.

This year’s world bronze medallist Carlos Edriel Yulo of The Philippines finished second with 14.900 points, while The Netherlands’ Casimir Schmidt came third with 14.533.

In the men’s rings, France’s Samir Aït Saïd ended up first with 15.066 points and was followed in the standings by 2014 world champion Liu Yang of China with 15.041.

Brazil’s Rebeca Andrade prevailed in the former with 14.766 points, while two-time world champion Fan Yilin of China did so in the latter with 15.233.

The United States’ Jade Carey, the 2017 world silver medallist, finished second in the vault on 14.483 points with Uzbekistan’s Oksana Chusovitina third on 14.416.

Action in Cottbus, where the qualification period for the Tokyo 2020 Olympic Games is beginning, is due to continue tomorrow.