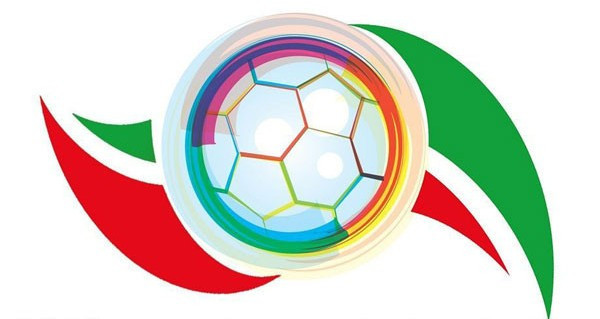 The International Federation of Cerebral Palsy Football Asia-Oceania Championships has been disrupted by heavy rainfall and lightning which has caused play to be postponed in Iran.

The hosts were due to play Jordan and South Korea had a scheduled game against Thailand but both have been postponed due to the poor weather conditions.

Both matches are now scheduled be played on Tuesday (November 27) on the island of Kish.