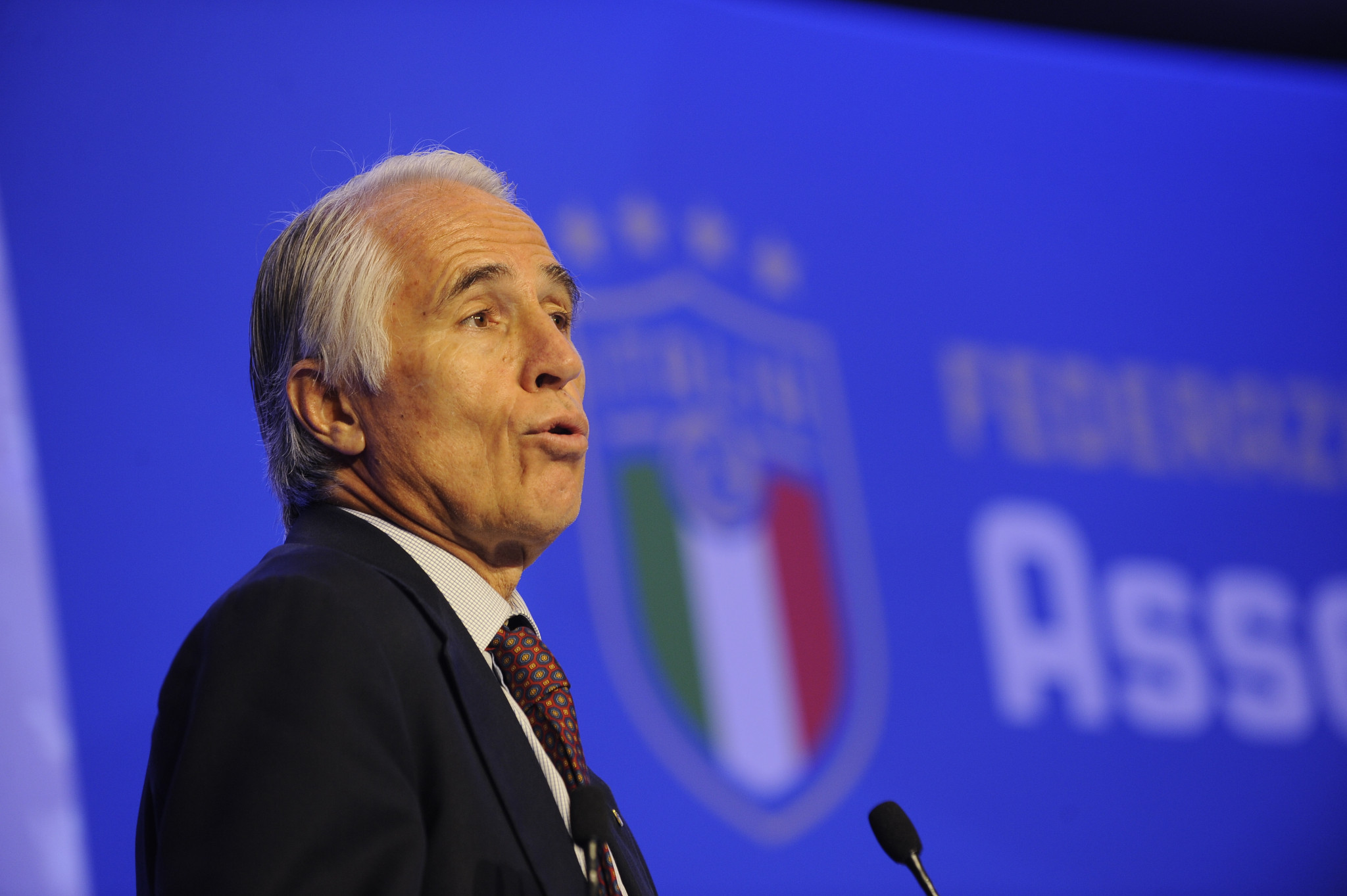 Italian National Olympic Committee (CONI) President Giovanni Malagò has claimed there have been "steps forward" over proposed reforms to sport after previously hitting out at attempts to "occupy" the organisation.

Malagò has attacked a proposal suggested by the Italian Government in their draft budget which would dramatically alter CONI's role.

Under the terms of the proposal, a separate Government-controlled organisation would be established to distribute funds to the country's ntional governing bodies.

The establishment of this body, titled "Sport e Salute" (Sport and Health), would reduce CONI's role to only handling preparation for the Olympic Games.

Malagò alleged the reform attempts were aimed at taking control of CONI rather than boosting sport.

Tensions appear to have simmered down following a meeting between Malagò and key Government officials, including Giancarlo Giorgetti, Italy's Undersecretary for Sport.

Giorgetti claimed amicable discussions took place, but an agreement was no closer to being reached over the proposals.

"Agreements reached, absolutely no, but definitely a very relaxed, proactive and collaborative climate, both in terms of tone and substance," Malagò said, according to La Repubblica.

"There have been steps forward, there will be other meetings.

"There are some hypotheses that are developing the identification on how best to decline what has been discussed.

"How will it end?

"I hope good for everyone."

Discussions are expected to continue after the Association of National Olympic Committees General Assembly here in Tokyo on Wednesday and Thursday (November 28 and 29).

CONI will be presenting the candidature of Milan and Cortina for the 2026 Winter Olympics for the first time at the meeting, along with sole rivals Stockholm.

There have been suggestions attempts to reduce the role of CONI have been politically motivated against its President.

While discussions remain ongoing, no changes to CONI's role are expected to come into force until 2020.