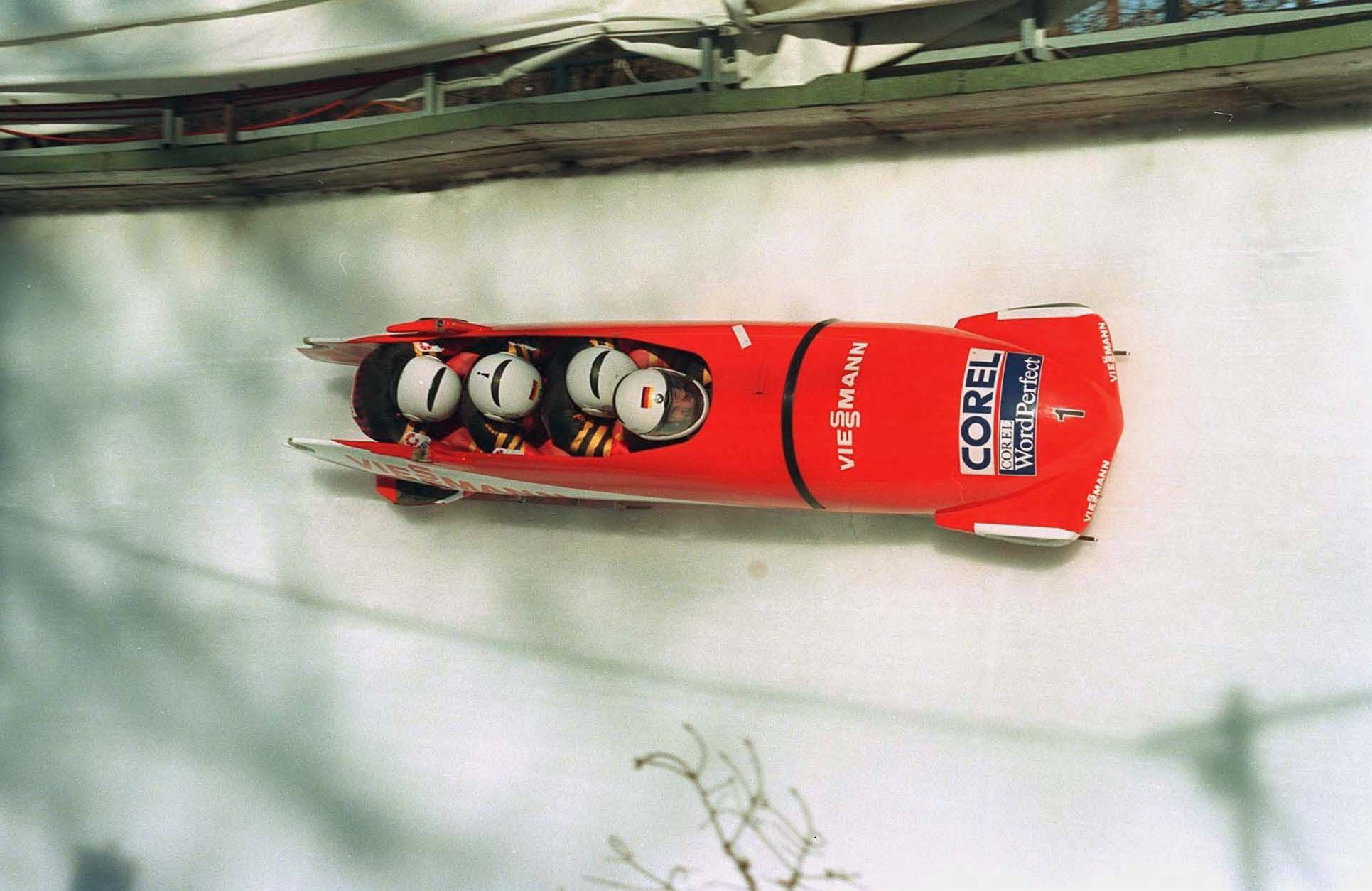 Italian officials are planning to keep their proposal to host sliding sports at the Eugenio Monti track should they be awarded the 2026 Winter Olympic and Paralympic Games.

A joint effort from Milan and Cortina d'Ampezzo is one of three bids for the Games, along with Sweden's capital Stockholm and Calgary in Canada.

Under the existing candidature file, the bobsleigh, luge and skeleton competitions would take place at the Eugenio Monti track.

The facility was used when Cortina d'Ampezzo last hosted the Winter Olympics back in 1956.

The track has been closed since 2009.

An International Olympic Committee working group report, published last month, warned that "major construction work" would be required for the venue to be used at the Games.

The report stated that existing venues, such as Innsbruck in Austria and St Moritz in Switzerland, "should be considered".

Italian National Olympic Committee President Giovanni Malago expressed his desire to keep the Games within the country, with the Eugenio Monti track still the preferred choice.

"There was the possibility to go to St Moritz, but this would mean there would not be the genetic track of an Italian bid," he told insidethegames.

"It is our desire to stay in Cortina.

"Our competition will be in Italy.

"We want to use what we have or improve our facilities."

As well as hosting the Olympic Games, the track has held the Bobsleigh World Championships on nine occasions.

The track is named after Eugenio Monti, who won nine World Championship titles during his career, along with two Olympic golds.

He won two Olympic silver medals at Cortina d'Ampezzo in 1956, before earning double bronze at Innsbruck 1964.

Monti would become the first recipient of the Pierre de Coubertin medal following his actions at the Games, as a result of his sportsmanship.

The Italian gave Tony Nash and Robin Dixon a bolt from his sled after the British team's had broken, with the pair going on to claim gold.

His mechanics would also help to fix the Canadian team's four-man sled, with the North Americans also going on to claim gold in their event.

He also won the two and four-man events at the 1960 World Championships in Cortina d’Ampezzo, when bobsleigh did not feature at the Olympic Games that year at Squaw Valley in the United States.

Monti won his final world crown at the venue, winning the two-man in 1966 with Sergio Siorpaes.

The track was named after the Italian in 2003, following his death at the age of 75.

The facility was also used in the filming of the 1981 James Bond film For Your Eyes Only.