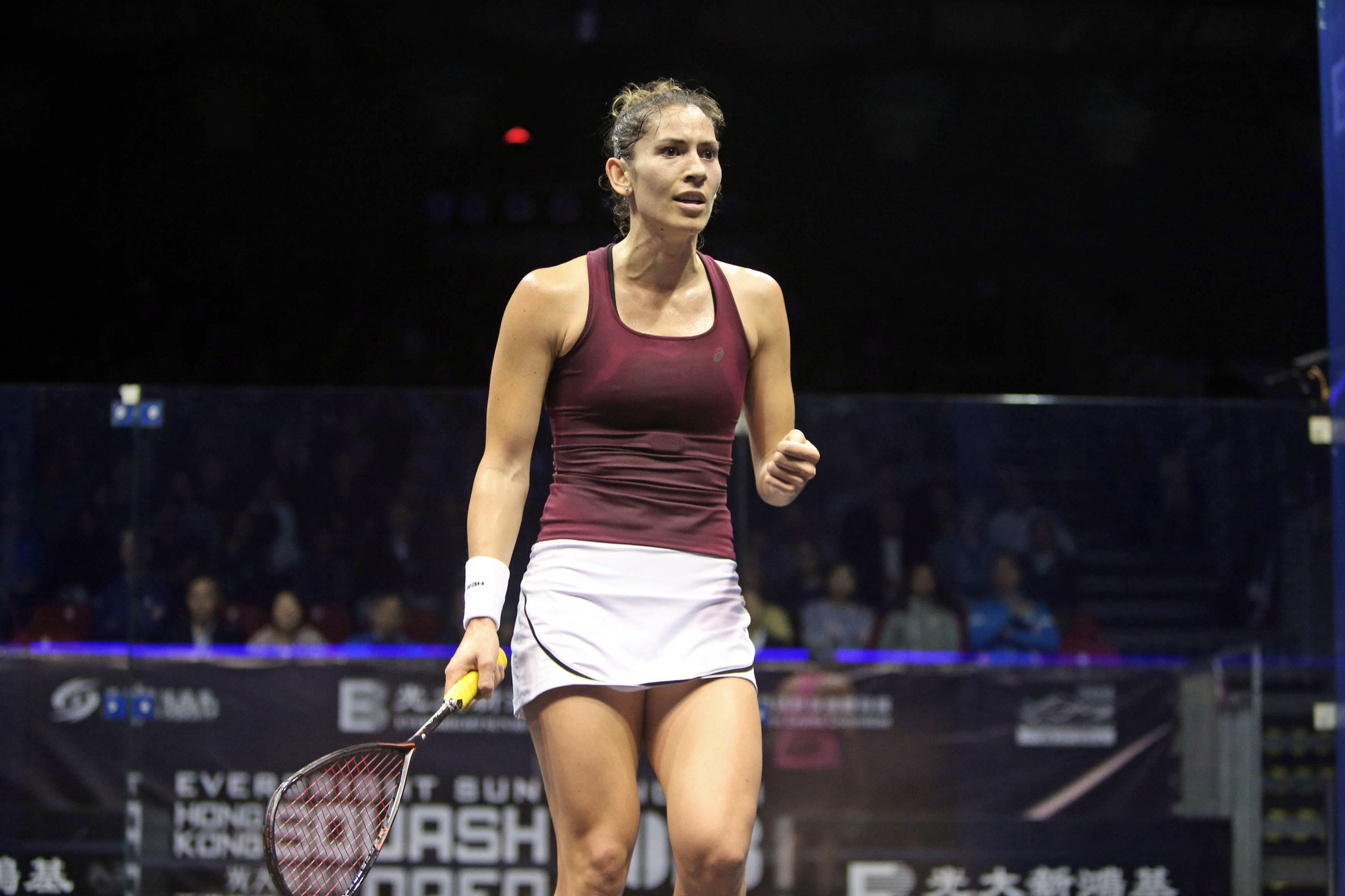 The world number seven won in straight games 11-7, 11-3, 11-7 over Perry, who ranks a place above King in the world standings, at the Hong Kong Park Sports Centre.

The New Zealand player is now scheduled to face new world number one Raneem El Welily for the title after the Egyptian beat her compatriot Nouran Gohar.

The 2016 Hong Kong Open champion pushed El Welily to five games in a match that lasted over an hour.

Clever stuff from The Viper @TkMomen 👏

"Making it to the final here is another step further and hopefully I can go one more."

In the men’s draw, the final will see compatriots and top two in the world, Mohamed ElShorbagy and Ali Farag, go head-to-head for the title.

World number five Simon Rösner from Germany pushed Farag to a long opening game before falling to a 12-10, 11-7, 11-3 defeat.