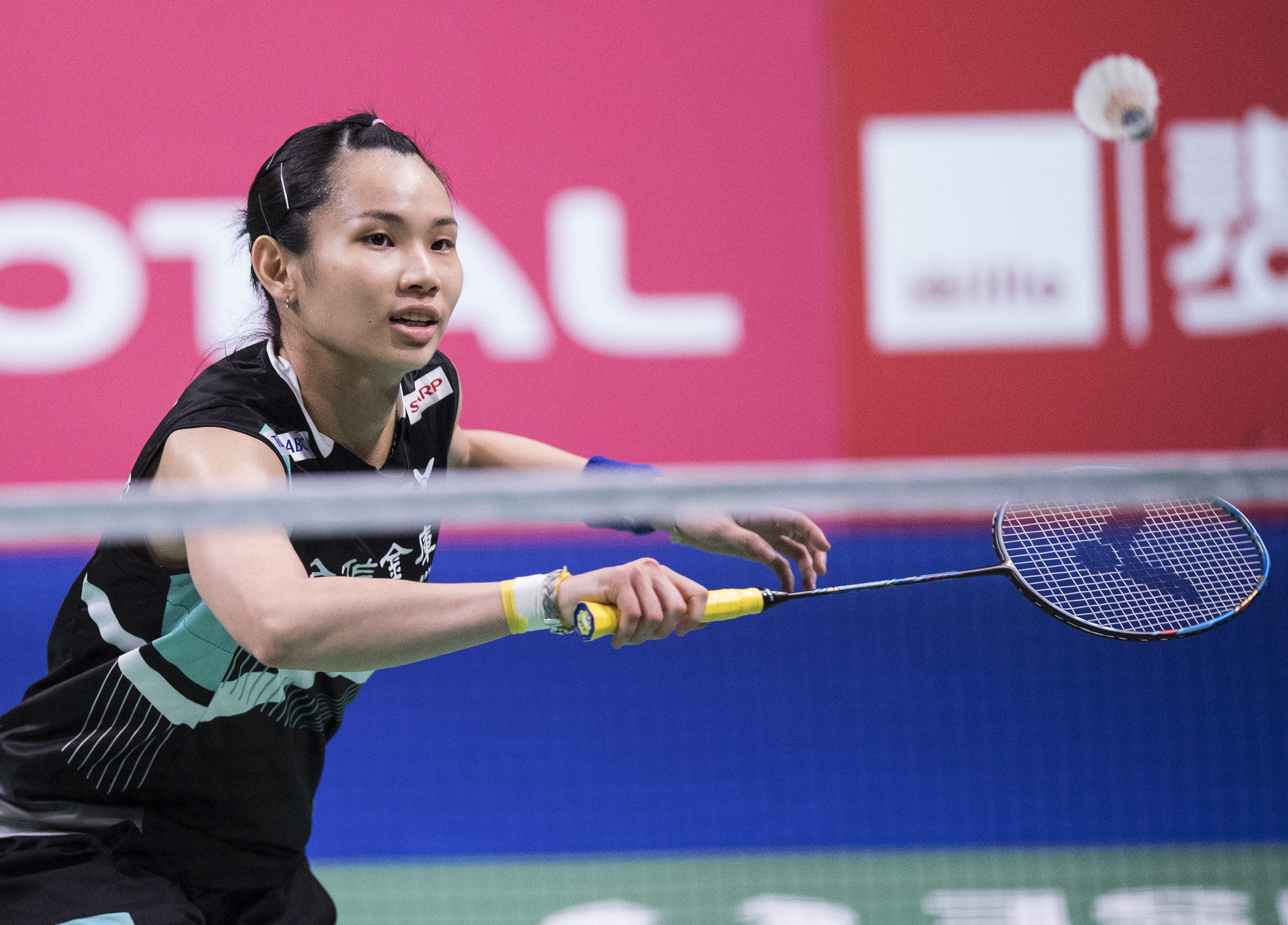 The Chinese Taipei top seed and Asian Games gold medallist had to come from behind to reach the last four at the Hong Kong Coliseum, eventually dumping out fifth-seeded Marin 18-21, 21-9, 21-14.

Tai will now play another world champion in the semi-finals as 2017 winner Nozomi Okuhara of Japan also progressed.

She will play South Korea's Sung Ji-hyun, who beat eighth seed He Bingjiao after the Chinese player retired.

In the men's tournament, reigning world champion and world number one Kento Momota came from behind to reach the last four.

The Japanese player, who has won tournaments in Japan, Indonesia, Denmark and China this season, ousted Indonesia's Jonatan Christie, the Asian Games champion, 22-24, 21-9, 21-9.

His last four opponent will be Hong Hong qualifier Lee Cheuk Yiu, who won an all-unseeded battle against India's Sameer Verma to stay in contention at his home tournament.