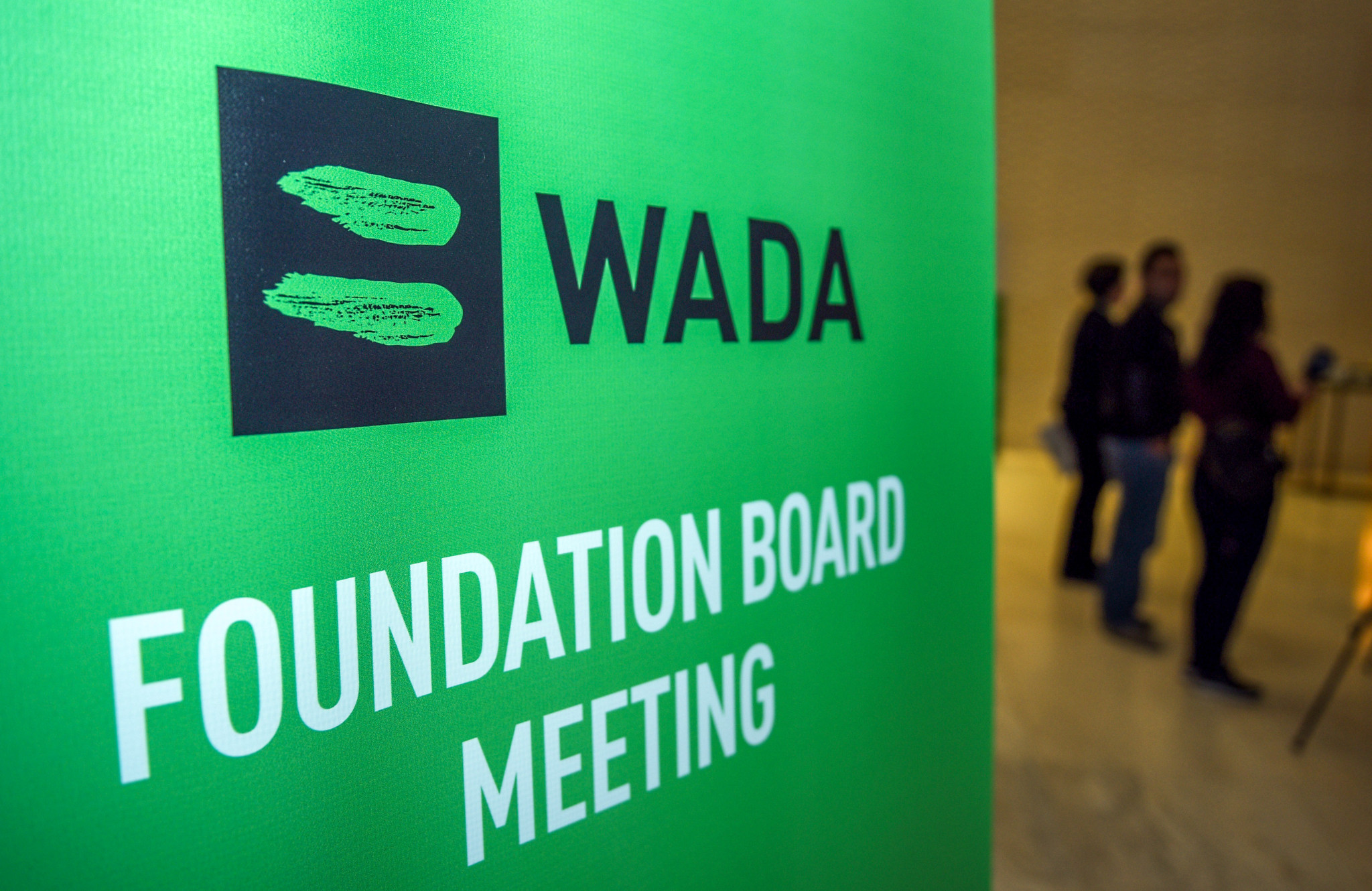 The World Anti-Doping Agency (WADA) could have an independent President by 2023 after a series of governance reforms were passed en bloc by the Foundation Board here today.

The reform package also includes expanding the Executive Committee by adding two new members, who will be independent but proposed by the public authorities and sports movement, and the establishment of an Ethics Board.

A Nomination Committee, whose responsibilities will include the vetting of future candidates for President and vice-president will also be established, while athletes and National Anti-Doping Organisations - who have called for widespread reform following the controversial decision to lift the suspension on Russia - have been granted at least one place each on all Standing Committees.

The reforms, put forward by a governance working group following a two-year process, were all given the green light by the WADA Foundation Board.

It is not yet clear when exactly some of the key changes will be implemented, while details on other reforms, such as whether the independent Ethics Board is granted sanctioning power or not, still require further discussion before they come into force.

While the package was approved, the initial recommendations were criticised by athletes and Britain's former skeleton racer and International Olympic Committee (IOC) member Adam Pengilly, who served on the working group, but claimed the reforms did not go far enough.

The governance panel were also unable to "reach a consensus" on increased athlete representation on the WADA Executive Committee and Foundation Board.

The Athlete Committee, led by Canadian Olympic cross-country skiing gold medallist Beckie Scott, has agreed to set up a working group to "look at the global representation of athletes worldwide".

Scott admitted the WADA Athlete Committee "strongly disagreed" with the decision on enhance representation and claimed not increasing the number of athletes on the Executive Committee and Foundation Board was a "regrettable and disappointing missed opportunity".

It follows a number of athletes speaking out on how they have been ignored in the decision-making process at WADA in the fallout to the decision to reinstate the Russian Anti-Doping Agency.

The Foundation Board approves all recommendations by the Governance Working Group.

Among the proposals are the following ⬇️ pic.twitter.com/XNunbDwUXU

The main changes focus on the leadership and Executive Committee.

Next year will mark the last of the rotational system between sport and public authorities for the President and vice-president as an independent head of WADA, who would not be tied to either a Government or a sporting role, could be installed in 2023 if the successor to Sir Craig Reedie does not stand for another term.

Should the new President decided to run for a second three-year term, the first independent President would be elected in 2026.

The Nominations Committee will play a role in the election to replace Sir Craig as the new body, to be composed of five members appointed by the WADA Executive Committee, will assess the candidates against a series of independence criteria.

There will be no "cooling off" period for the next President, however, and they would have to resign their Governmental position before officially taking office on January 1.

Their remit will be extended for the following election as they will be required to vet the candidates, who would have to quit either their sporting or Government role six months before assuming the role.

They will eventually be responsible for recruiting, reviewing and verifying the candidates for President and vice-president,

The WADA Nominations Committee will also conduct a "skills mapping exercise" to identify the missing attributes on the Executive Committee when considering the independent additions to the 12-member body.

They must also be vetted before they are proposed to the Foundation Board, with both the sporting and Governmental sides given the chance to put forward one candidate each.

The independent Ethics Board will be established to "ensure the compliance of WADA officials" with a new set of ethical rules.

Its members will be appointed by the WADA Foundation Board on the recommendation of the Nominations Committee.

The working group was unable to reach an agreement on whether or not to give the Ethics Board the power to sanction officials for breaches without taking it to the Executive Committee.

It comes despite concerns over the model used by the likes of the IOC, whose Executive Board has the final say on ethics cases.

WADA are hopeful the board will be given sanctioning power, with the detail set to be ironed out in the coming months prior to the next Foundation Board meeting in Montreal in May.