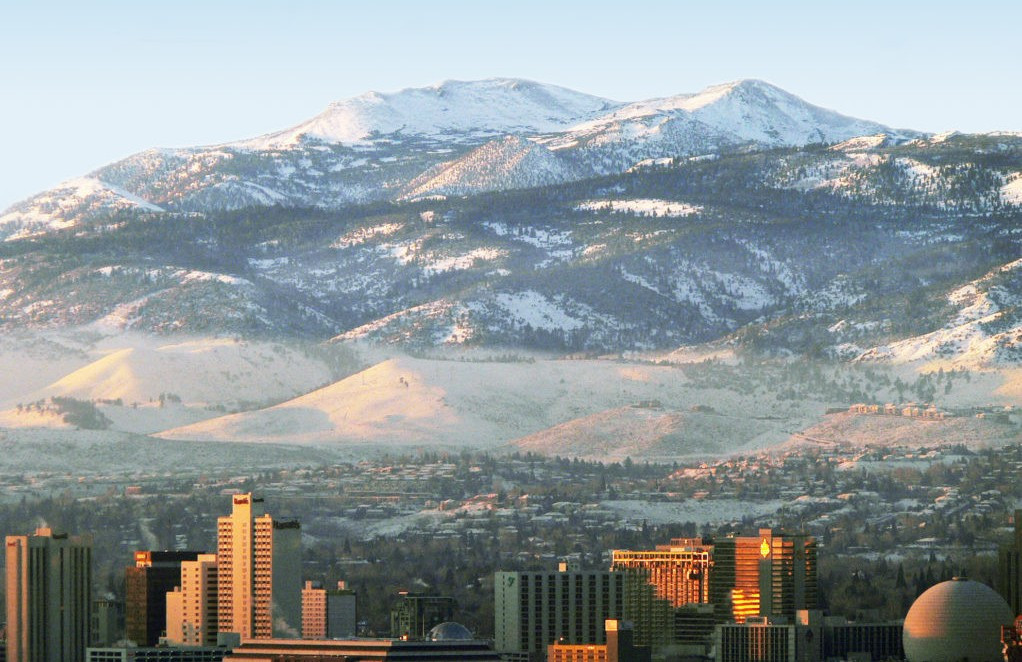 The Reno-Tahoe Winter Games Coalition have announced that they will not be part of a United States bid for the 2030 Winter Olympic and Paralympic Games.

Officials claimed the decision is not about their ability to host the event, but due to finding sponsors due to the busy sporting schedule in the US.

"The potential for a near-term US Olympic and Paralympic Winter Games in 2030 would not be feasible financially for our region," a statement from the Reno-Tahoe Winter Games Coalition read.

The country is due to be hosting the 2028 Summer Olympic and Paralympic Games in Los Angeles as well as co-hosting the FIFA World Cup in 2026 alongside Canada and Mexico.

Jon Killoran from the Coalition did not rule out a future Olympic bid but felt the timing of the 2030 Olympic bidding race was too soon, according to the Reno Gazette Journal.

"We want to stress we're not going anywhere," Killoran said.

"The value of the process has been working - unfortunately, just not to pursue an Olympic Games at this time."

Some have tipped the US to bid for the 2026 Winter Olympics and Paralympics should all three contenders - Calgary, Stockholm and Milan-Cortina D'Ampezzo - fall away.

The United States Olympic Committee (USOC) have so far denied this speculation, and have insisted they remain focused on a later Games.

Planning visits will be made to potential bid sites in the coming weeks.

Officials from USOC will visit venues in Salt Lake City, the 2002 Winter Olympic and Paralympic host, tomorrow as well as considering sites in Denver.