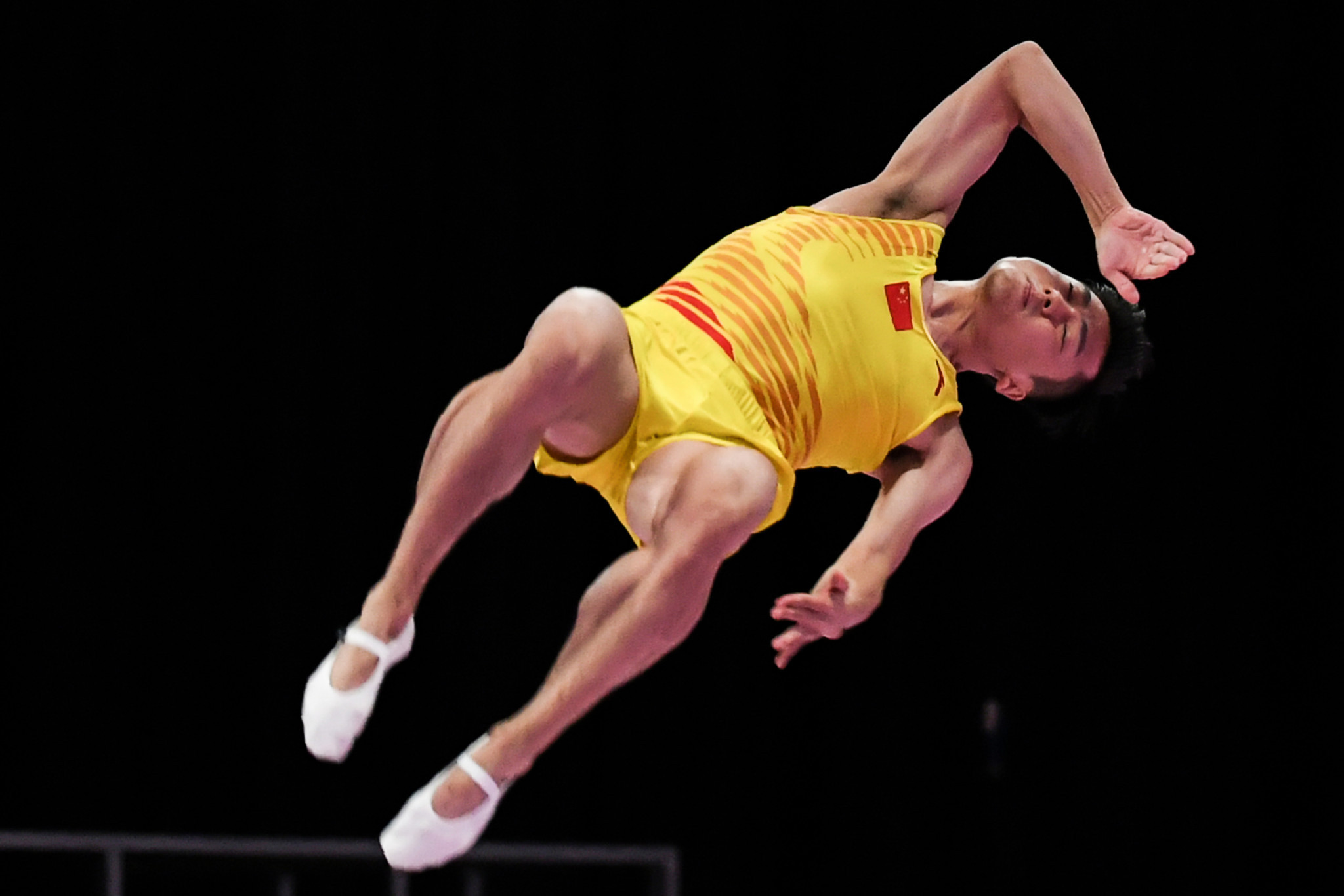 The final day of competition at the Sports and Concert complex in the Russian city saw four titles decided.

Gao was able to retain the title he won last year in Sofia, as the 26-year-old achieved a score of 62.255 points.

It ensured a third individual world gold medal of his career, having also won a further three team titles.

One of his team-mates Dong Dong would take the silver medal in the event, as he achieved a score of 61.185 in the final.

Bronze went to the home favourite Andrey Yudin, as the Russian ended on 60.950.

MacLennan secured gold for Canada in the women’s competition, with the double Olympic champion topping the standings on 57.180.

She benefited from China’s Zhu Xueying receiving a deduction of 0.200, which saw her finish second on 57.080 points.

The host nation would have a gold medal to celebrate in the men’s tumbling competition, courtesy of Vadim Afanasev.

Afanasev produced the top scores in the two routines of the competition, leaving him with a winning total of 79.200.

Britain’s Elliott Browne and China’s Zhang Kuo clinched the remaining spots on the podium with scores of 77.700 and 77.700.

Sweden’s Lina Sjoeberg emerged as the winner of the women’s double mini trampoline competition, with her two routines earning a combined score of 72.100.

Spain’s Melania Rodriquez won silver on 70.000, while United States’ Kristle Lowell was the bronze medallist with 67.700.