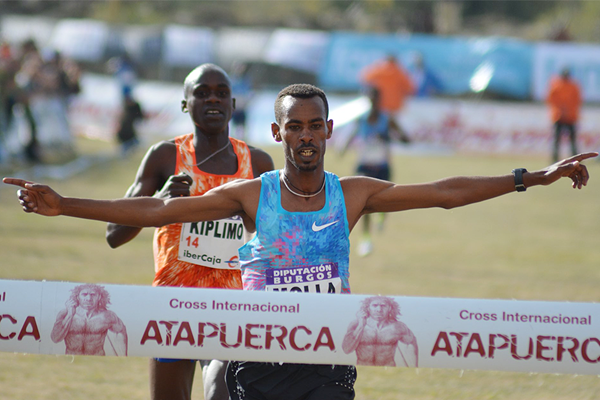 Ethiopian defending champions Getane Molla and Senbere Teferi will both defend their titles at the opening leg of the International Association of Athletics Federations Cross Country Permit season in Burgos tomorrow.

Molla won the Cross de Atapuerca race at the Spanish venue last year but will face a tough challenge on this year's 9,000 metres course.

Most of the threat will come from his fellow Ethiopians with world bronze medallist Abadi Hadis and Muktar Edris, the 2017 world 5,000m champion on the track, among the field.

Five-time winner Imane Merga will be another strong Ethiopian presence while Uganda's Jacob Kiplimo and Eritrea's Aron Kifle will also hope to challenge after making the podium last year.

Teferi will be aiming for a third victory in Burgos but her compatriot Belaynesh Oljira, also a two-time winner, is also among the field.

The race is the first of nine on the Cross Country Permit calendar for 2018-2019.